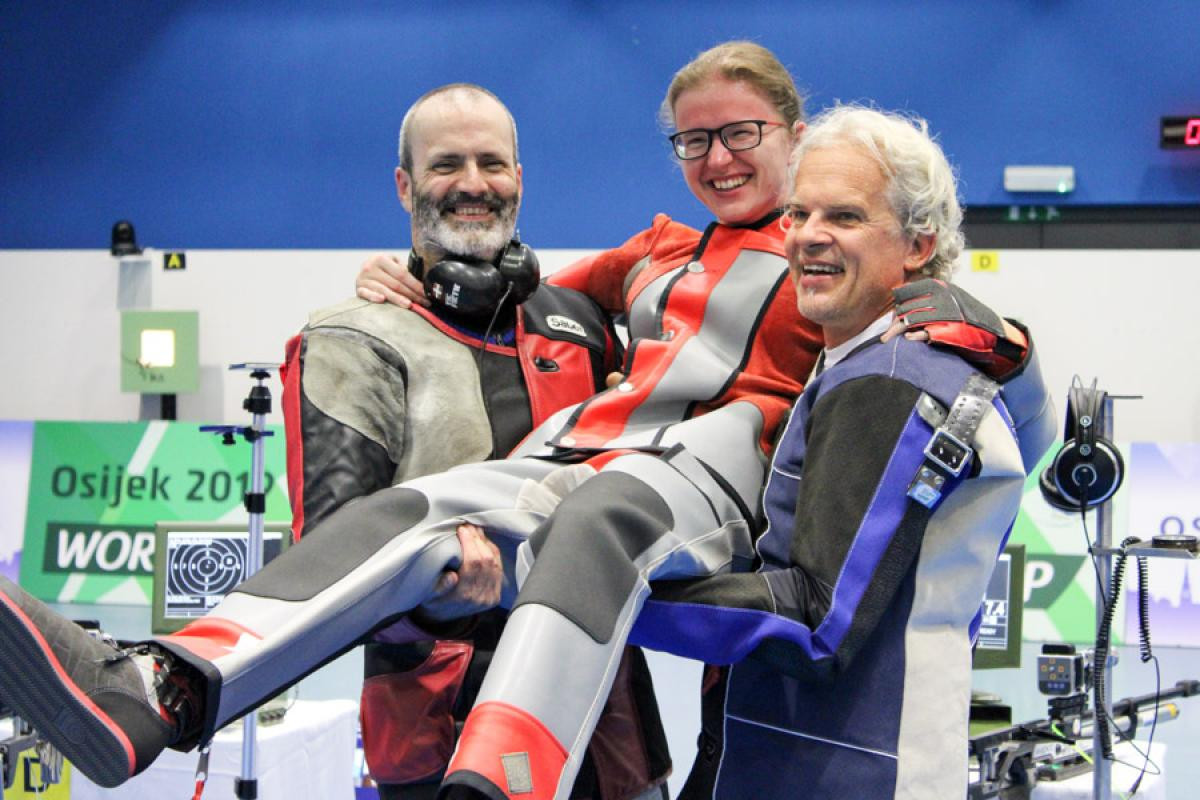 Polish shooter Barbara Moskal is the International Paralympic Committee (IPC) Allianz Athlete of the Month for October, it has been announced.

Moskal made her mark at the World Shooting Para Sport Championships in Sydney, claiming glory in the visually impaired category.

Moskal received 60 per cent of the public vote, while goalballer Oliver Hoerauf came second with 22 per cent.

The German was the top scorer for his country as they won the International Blind Sports Federation European Goalball Championships on home soil in Rostock.

Ukrainian shooter Oleksii Denysiuk was third with 11 per cent, having finished as top pistol shooter in Sydney, winning gold in both the P3 and P4 finals.

The nominations were compiled from submissions by National Paralympic Committees and International Federations, and voted for by the public.

The September Allianz Athlete of the Month was British swimmer Alice Tai.