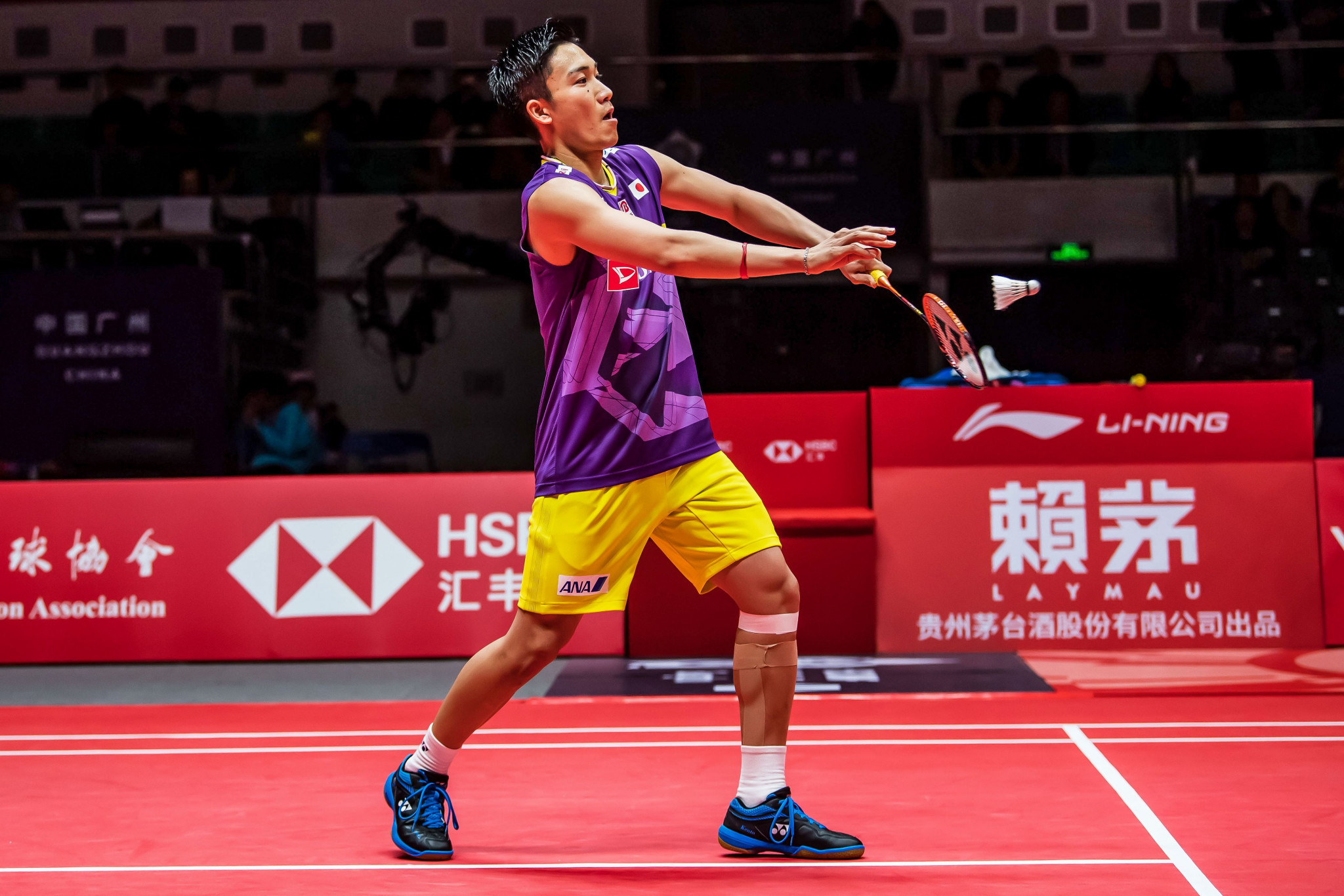 World champion Kento Momota got off to a winning start as the Badminton World Federation (BWF) World Tour Finals began in Guangzhou in China.

But there was contrasting fortune for the women’s Player of the Year, China’s doubles specialist Huang Ya Qiong, as she and the partner with whom she recently won the world title, Zheng Si Wei, suffered one of their swiftest defeats of the season.

They succumbed 21-15, 21-15 in just 33 minutes to the Japanese pairing of Yuta Watanabe and Arisa Higashino, whom they had beaten on the previous six occasions.

Elsewhere in an annual season-ending event that brings together the eight best challengers in each discipline, there were two more dramatic matches in the men’s singles.

There was an early shock in the women’s singles event as world number one Tai Tzu Ying of Chinese Taipei was beaten 21-15, 18-21, 19-21 by Japan’s Nozomi Okuhara.

Group matches are due to continue tomorrow.