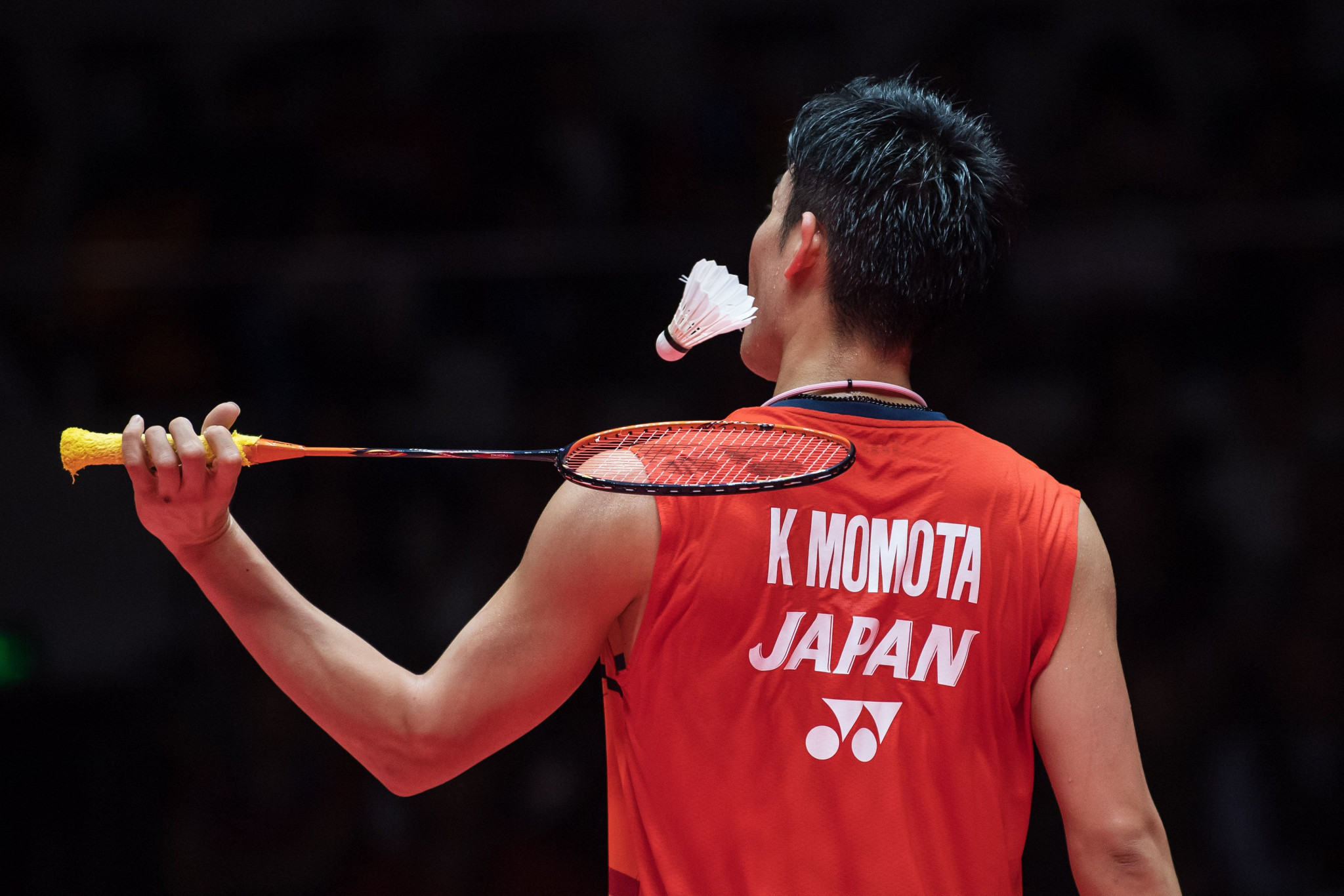 The Japanese star was in impressive form at the Tianhe Gymnasium in the Chinese city, as he overcame Wang Tzu Wei of Chinese Taipei in the semi-finals.

His reward is a meeting with Indonesia's Anthony Sinisuka Ginting in tomorrow's final at the season-ending event.

There was disappointment for Japan in the women's singles semi-finals, after both of their players suffered defeats.

Top seed Chen Yufei of China overcame Akane Yamaguchi 21-18, 21-9 in the first semi-final, while Chinese Taipei's Tai Tzu-Ying was a 21-15, 21-18 winner against Nozomi Okuhara in the second contest.

Hosts China are assured of success in the mixed doubles competition, with both of their pairings having reached the final.

They will now face compatriots Zhang Siwei and Huang Yaqiong in the final, after the duo triumphed 21-7, 12-21, 21-16 against Japan’s Yuta Watanabe and Arisa Higashino.

In the women's doubles, China’s Chen Qingchen and Jia Yifan eased to a 21-15, 21-8 victory over South Korea's Lee So-hee and Shin Seung-chan.

The Chinese pairing will face Mayu Matsumoto and Wakana Nagahara, as the second seeds came from a game down to beat Yuki Fukushima and Sayaka 13-21, 21-17, 21-9.

Japan’s Hiroyuki Endo and Yuta Watanabe battled into the men's doubles final, after they earned a 21-11, 15-21, 21-10 win over Indonesia's Marcus Fernaldi Gideon and Kevin Sanjaya Sukamuljo.

They will meet further Indonesian opposition in the final, as Mohammed Ahsan and Hendra Setiawan claimed a 21-14, 21-9 win over Chinese Taipei’s Lee Yang and Wang Chi-Lin.