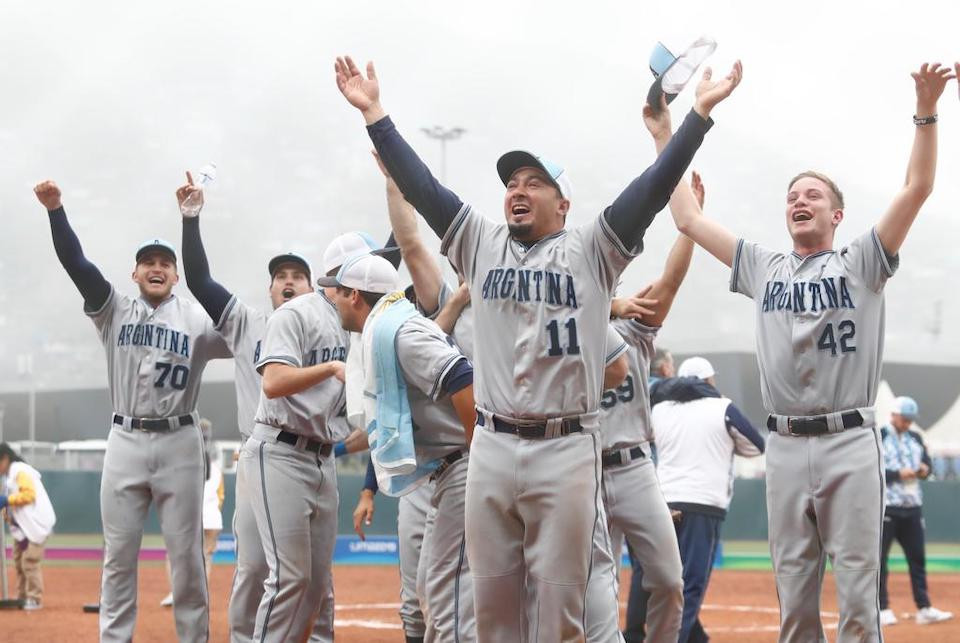 A series of changes have been made to the official medal table of the Lima 2019 Pan American Games after the Panam Sports Executive Committee approved the disqualifications resulting from the 15 positive doping cases discovered.

These decisions were taken at the recent Panam Sports Executive Committee meeting in Fort Lauderdale in the United States.

It comes after a "long and thorough process analysing the doping cases discovered at Lima 2019".

Argentina have gone from sixth place to fifth in the general classification, while host country Peru added two bronzes to its medal total to move onto 41, but dropped below the Dominican Republic in the overall standings to 10th place.

"We have been very careful with the issue of doping at the Pan American Games of Lima 2019, respecting all the corresponding protocols and processes," Ivar Sisniega, secretary general of Panam Sports, said.

"After our Executive Committee meeting, we have officially approved the decisions of the Disciplinary Commission and the respective disqualifications of the athletes involved, and this has generated the changes we are reporting.

"With this, we close the medal table of our Games."

Olympic judo champion Rafaela Silva was one of 15 positive tests confirmed by Panam Sports in September.

Seven of the cases were complete at that point, while the other eight were ongoing.

Silva confirmed earlier in September that she had tested positive for fenoterol on August 9, the day she earned gold in the women’s under-57 kilograms category at Lima 2019.

She has denied deliberate wrongdoing and insisted a second test on August 29 did not show any traces of a banned substance.

Dominican Republic’s Ana Rosa had earned the silver medal after losing to Silva in the final, with Colombia’s Yadinys Amaris and Panama’s Miryam Roper the bronze medal winners.

Rosa has been upgraded to the gold medal, moving the Dominican Republic above hosts Peru into ninth place in the final medal standings.

Amaris has been upped to silver and Cuba's Anailys Dorvigny has joined Roper as a bronze medallist.

Argentina's move up the medal standings, above Cuba, follows an upgrade from gold to silver in the men's quadruple sculls rowing event, with winners Uruguay having been disqualified.

Cuba have moved up from third place to second, while Mexico have risen to the bronze-medal position.

Trinidad and Tobago have been stripped of their gold medal in the men's team sprint track cycling event, with Colombia moving up to top spot.

Brazil's men’s team sprint squad had already been stripped of their bronze medal after Kacio Fonseca da Silva tested positive for the substance LGD-4033, which usually treats conditions such as muscle wasting and osteoporosis.

As a result of the two disqualifications, Mexico are now the silver medallists and the bronze went to Peru.

Njisane Phillip, who was part of Trinidad and Tobago's gold medal-winning side, has been disqualified from second place in the men's individual sprint.

Colombia's Kevin Quintero has taken that honour, behind Phillip's compatriot Nicholas Paul, and Venezuela's Hersony Canelón has been moved up to third place.

In the men's Greco-Roman wrestling 67kg event, Venezuela's Shalom Villegas has been stripped of his silver medal with Mexico's Manuel López rising up to second place and Peru's Nilton Soto joining the US's Ellis Coleman in third.

A full list of all changes to the individuals and teams that made the podium following the respective disqualifications can be found here.