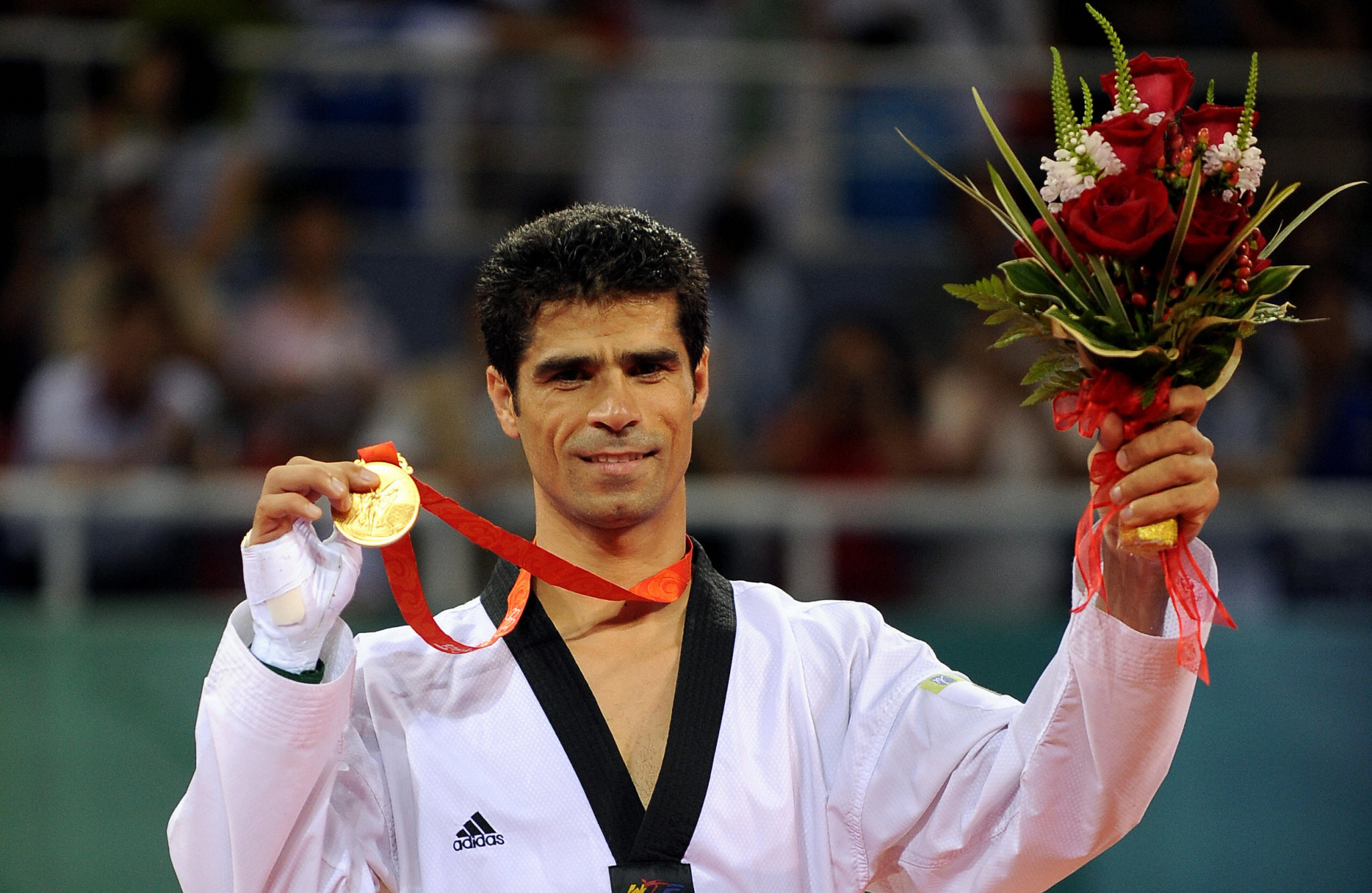 Iran's most decorated Olympian Hadi Saei has been appointed as technical director of the Islamic Republic of Iran Taekwondo Federation.

The 43-year-old double gold medallist was selected by the governing body's President Mohammad Pouladgar, according to the Tehran Times.

His first task will be preparing for the Asian Taekwondo Championships in Lebanon's capital Beirut in March.

Focus will then turn to the Tokyo 2020 Olympic Games in July.

Saei won Olympic gold in the men's 68 kilograms division at Athens 2004 and added a second title in the 80kg class at Beijing 2008.

He is one of only two Iranians to have won a pair of Olympic gold medals, alongside weightlifter Hossein Rezazadeh.

The 68kg bronze won by Saei at Sydney 2000 means he tops the country's all-time list, however.

His career also included two world titles and golds at both the Asian Games and Asian Championships.