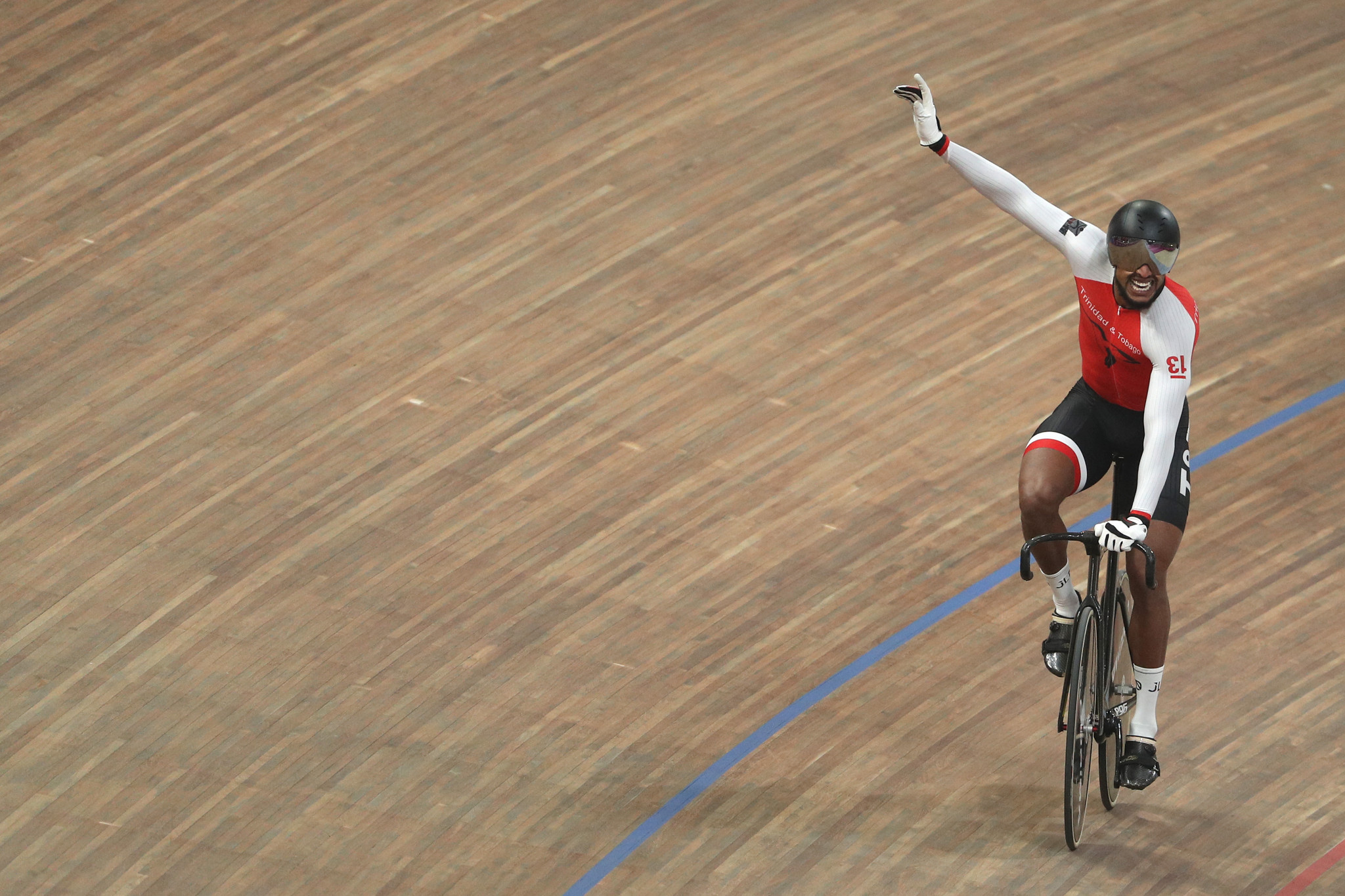 A lawyer representing cyclist Njisane Phillip has criticised Panam Sports following the organisation’s publication of a revised Lima 2019 medal table, which revealed the Trinidad and Tobago athlete had failed a drug test.

Several changes were made to the official medal table of the Lima 2019 Pan American Games last month.

Trinidad and Tobago were stripped of their gold medal in the men's team sprint track cycling event, with Colombia moving up to top spot.

The final had been won at the Games by Nicholas Paul, Keron Bramble and Phillip.

Paul retained his gold medal in the individual sprint event, but Phillip was stripped of his silver medal in the same competition.

Lawyer Tyrone Marcus claimed there had been a leak of information, which he alleges has compromised the process.

Marcus, who did not refer to Phillip by name, claimed the information was published prematurely.

“I use this opportunity, as legal representative for one of the cyclists on the TT [Trinidad and Tobago} team, to state that the assertion of and ensuing consequences of an anti-doping rule violation has been legally contested and is currently under judicial consideration before an arbitral body,” he said, according to Trinidad and Tobago Newsday.

“A key ingredient of this arbitral process is the inherent confidentiality provision that has been crafted to protect against premature disclosure of any information that may form part of the judicial proceedings.”

“It is unfortunate that Panam Sports, a reputed umbrella sporting body, has failed to respect such a fundamental feature of dispute resolution, which has been entrenched in many global rules and regulations to promote fairness, equity and sporting justice.

“In light of the conduct of Panam Sports, the appropriate intervention will be made to salvage a process that has now been severely compromised.”

Marcus has since claimed the substance involved in the case has been deemed by the World Anti-Doping Agency as one which is “more likely to have been consumed by an athlete for a purpose other than the enhancement of sport performance.”

The lawyer added that the case has been appealed to the Court of Arbitration for Sport.

Trinidad and Tobago Olympic Committee President Brian Lewis and Minister of Sport and Youth Affairs, Shamfa Cudjoe, have said they will not comment on the case while the appeal is ongoing.

The 15 positive tests at the Games came from a total of 1,905 samples.

Panam Sports secretary general Ivar Sisniega said protocols and processes had been followed by the organisation when announcing the revised medals table.

"We have been very careful with the issue of doping at the Pan American Games of Lima 2019, respecting all the corresponding protocols and processes," he said.

"After our Executive Committee meeting, we have officially approved the decisions of the Disciplinary Commission and the respective disqualifications of the athletes involved, and this has generated the changes we are reporting.

"With this, we close the medal table of our Games."

The changes to the medal table saw Argentina rise from sixth place to fifth, while host country Peru added two bronzes to its medal total to move onto 41.

Peru, however, dropped below the Dominican Republic in the overall standings to 10th place.