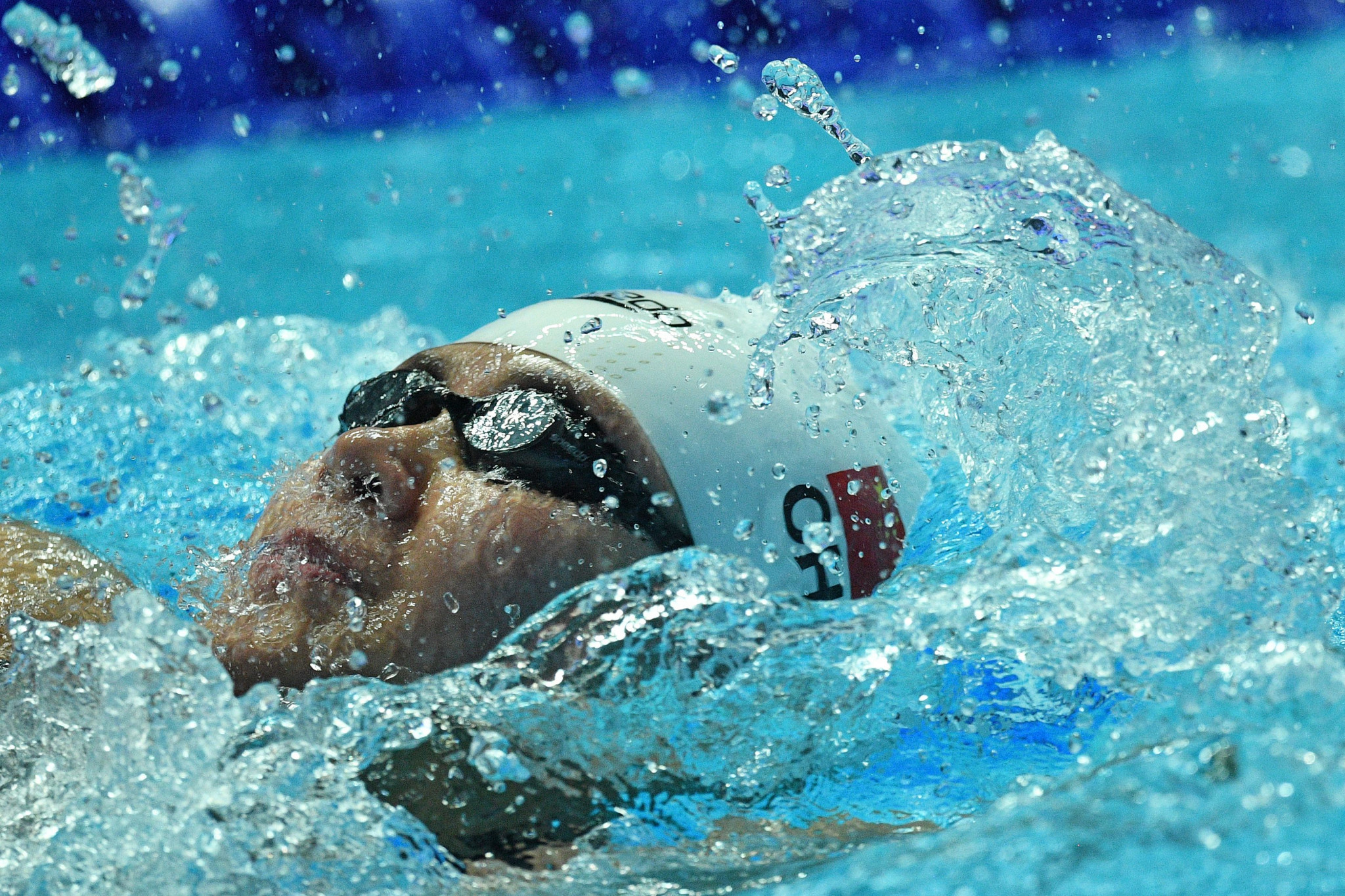 Hosts China were the dominant force on the opening day of the International Swimming Federation Champions Swim Series event in Shenzhen, winning five of the 15 gold medals up for grabs.

Among the home nation's quintet of victors was Liu Yaxin, who came out on top in the women's 200 metres backstroke at the Shenzhen Universiade Center Swimming Natatorium.

The Netherlands' Kira Toussaint was a further 0.66 seconds behind in third place.

There was also success for China in the women's 200m breaststroke, which saw Yu Jingyao claim victory in 2:24.64.

The only other two nations to secure multiple gold medals today were Hungary and Italy, with two each.

Hungary's winners were Tamás Kenderesi in the men's 200m butterfly and Ajna Késely in the women's 400m freestyle.

Késely, meanwhile, led a Hungarian one-two finish ahead of Boglárka Kapás, clocking 4:09.05 to her compatriot's time of 4:09.64.

Di Liddo's winning time was 58.37, with Denmark’s Jeanette Ottesen the runner-up in 58.75 and The Netherlands' Ranomi Kromowidjojo completing the podium in 59.99.

Carraro beat the American Molly Hannis to first place by 0.11 seconds, in a time of 30.38, and third spot was occupied by Jamaica's Alia Atkinson in 30.63.

In the mixed 4x100m freestyle relay, the team made up of Kromowidjojo, Haughey, the US' Jacob Pebley and Ukraine's Andrii Govorov, the men's 50m butterfly silver medallist, clinched first place in 3:28.40.

Action in Shenzhen concludes tomorrow, with a further 15 races.