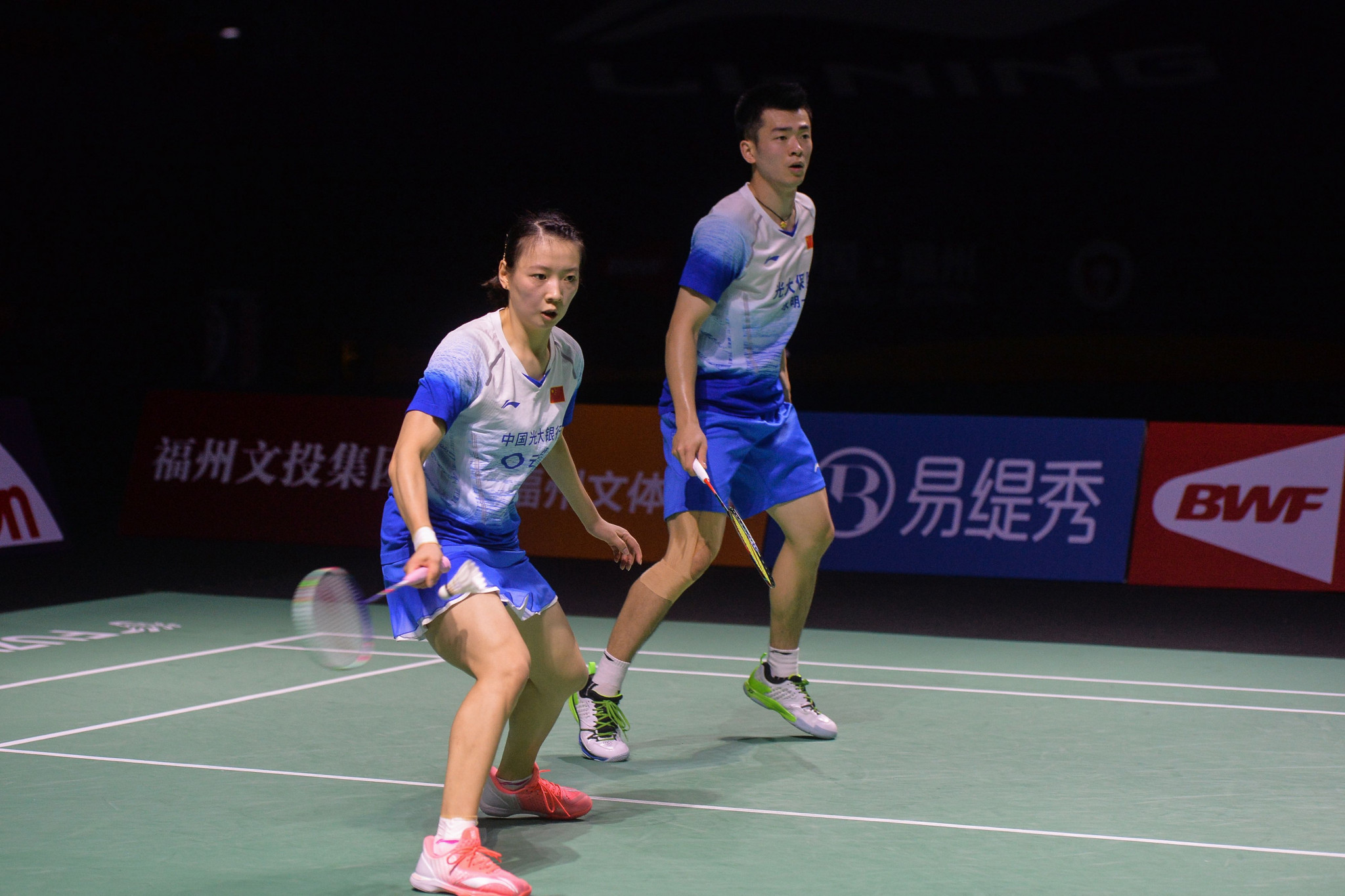 Only mixed doubles games were played in the main draw at Jakarta's Istora Gelora Bung Karno today, with qualification taking place in the other events.

Asian Games champions Zheng and Huang were joined in round two by second-seeded compatriots Wang Yilü and Huang Dongping.

Another pairing to advance were fourth seeds Dechapol Puavaranukroh and Sapsiree Taerattanachai of Thailand, knocking out China's He Jiting and Du Ye 21-12, 21-12.

The event is the second of the BWF World Tour season after the Malaysia Masters, which concluded in Kuala Lumpur on Sunday (January 12).

Competition has been overshadowed after Japan's world number one player Kento Momota was involved in a traffic accident after winning the men's event in Malaysia, which killed his driver.

Momota suffered multiple laceration wounds to the face and a fractured nose, but had already withdrawn from competing in Indonesia.

He is a big Japanese hope for home gold at the Tokyo 2020 Olympics.