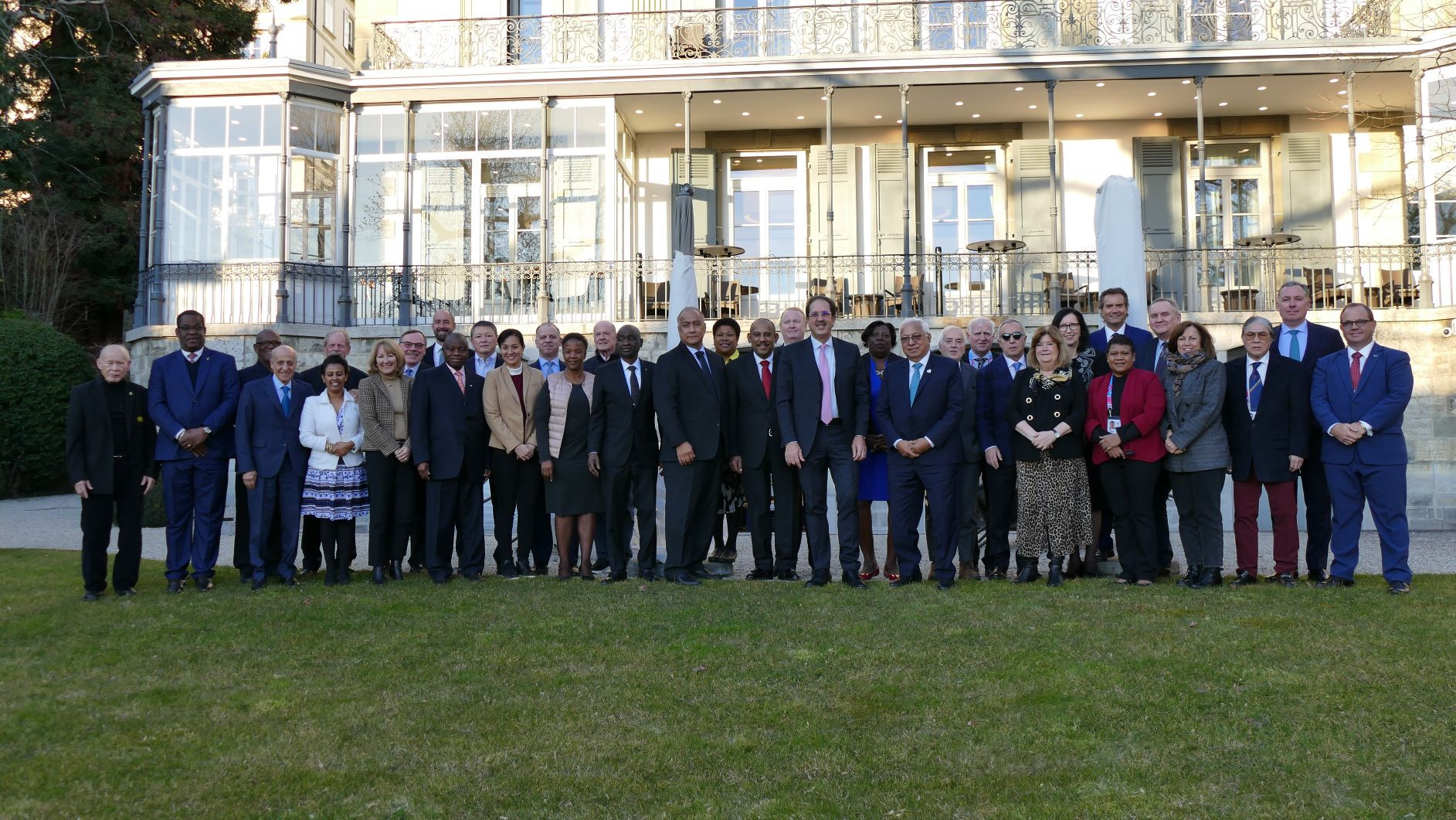 Countries considering a bid to host either the 2021 or 2023 Association of National Olympic Committees (ANOC) World Beach Games are set to have until the middle of next month to express an interest, under a process launched by the Executive Council today.

Invitations to National Olympic Committees (NOCs) will be sent out for both editions of the event tomorrow.

NOCs will then have a month to express an interest in staging either Games, a deadline of around February 16, before ANOC hold a briefing to inform them of the bidding process.

ANOC will work with the interested NOCs before any technical evaluations are conducted.

A timeline for the awarding of both the 2021 and 2023 World Beach Games has not yet been decided, with today's Executive Council meeting marking the first step towards a decision on the next two hosts of the fledgling event.

ANOC will hope the bidding process for 2021 and 2023 will help avoid a repeat of the problems with the hosts of the inaugural edition.

San Diego was awarded the 2019 World Beach Games in 2015, but the event had to be relocated after Californian organisers were unable to raise the necessary money to fund it.

Qatar stepped in at late notice and hosted what ANOC officials claim was a successful maiden edition of the multi-sport event.

ANOC's Executive Council agreed the event should continue following the positive feedback it received from NOCs and International Federations (IFs).

According to the umbrella body, 68 NOCs and 13 IFs responded and gave the Games an average score of 8.5 out of 10.

ANOC admitted, however, that there was "room for improvement" at future editions.

Members of the Executive Council discussed Rule 40 and claimed there needs to be "greater communication" in conjunction with the International Olympic Committee to explain the regulation to NOCs and athletes "so its widespread benefits are understood".

"Today's Executive Council meeting was very productive with a lot of constructive debate on many key topics of great importance to the NOCs," Acting ANOC President Robin Mitchell said.

"We were very happy with the feedback we got from the NOCs and the IFs about the ANOC World Beach Games.

"We know there is plenty of room for improvement and the feedback we received was invaluable in helping us plan for the future as we aim to work with our partners to realise the Games' huge potential.

"ANOC is committed to providing the very best possible support to our NOCs and their athletes, and in this important Olympic year we will continue to ensure that their interests are represented and protected."