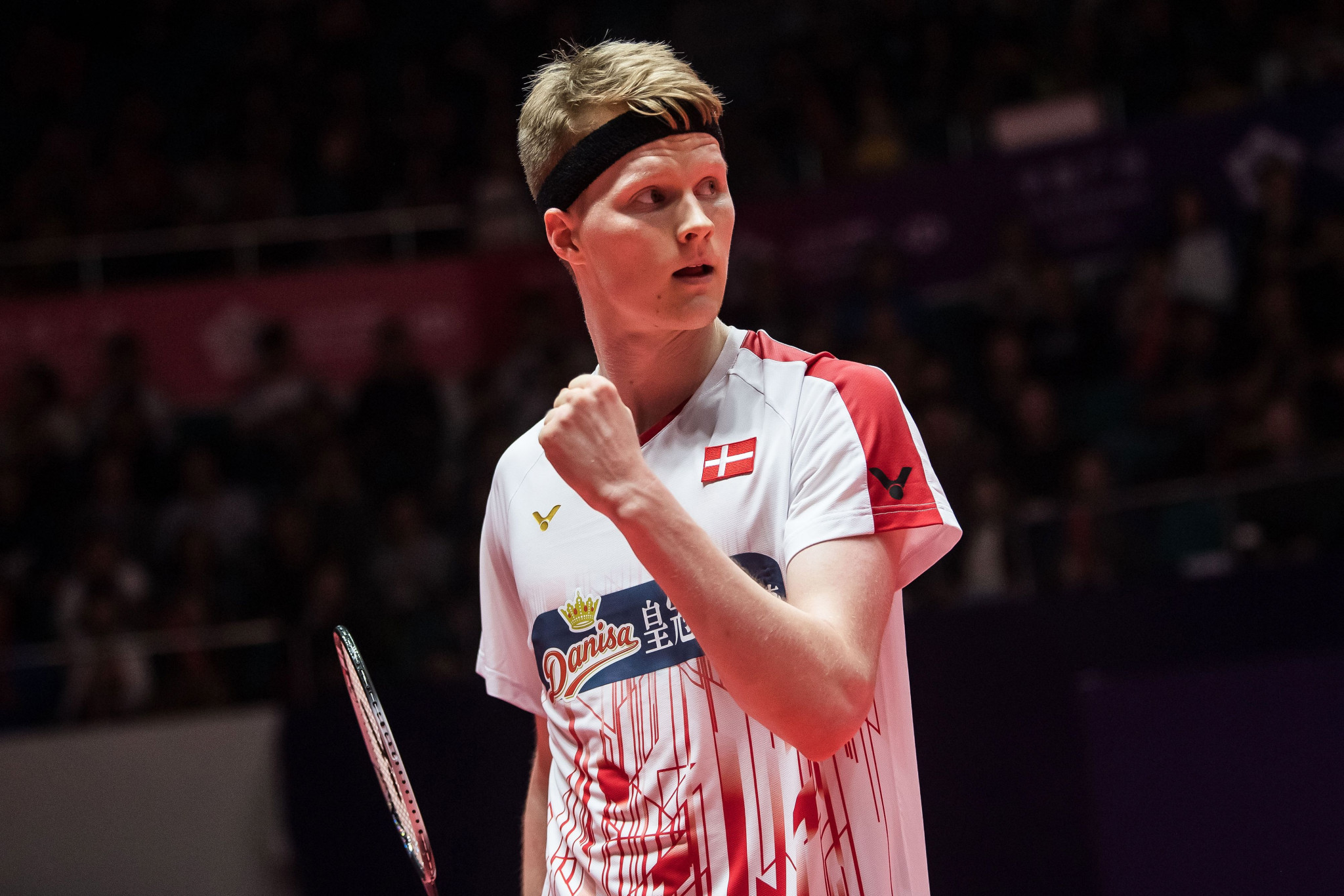 Standing between him and a place in the final is unseeded Hong Kong player Lee Cheuk Yiu, who registered a surprise 21-17, 21-17 victory over eighth-seeded Chinese Shi Yuqi on day four of the BWF World Tour Super 500 event.

Both players saw off Chinese opposition in the quarter-finals, with fifth seed Axelsen coming from behind to defeat Zhao Junpeng 20-22, 21-13, 21-7 and Ginting overcoming Huang Yuxiang 21-11, 21-14.

Awaiting Wang in the penultimate round is fourth-seeded Thai Ratchanok Intanon, a 21-14, 21-11 winner at the expense of Canada's Michelle Li.

If she comes through that, she will face either compatriot He Bingjiao or reigning Olympic champion Carolina Marín of Spain in the final.

Sixth seed He defeated the United States' Zhang Beiwen 21-16, 22-20, while Marín avenged her surprise French Open final loss to An Se-young in October by overcoming the South Korean 21-17, 21-6.

She has yet to climb back into the seeded positions, presenting the possibility of heavyweight clashes in the early rounds of tournaments.

Action in Jakarta, which is hosting the second tournament of the BWF World Tour season, continues tomorrow.