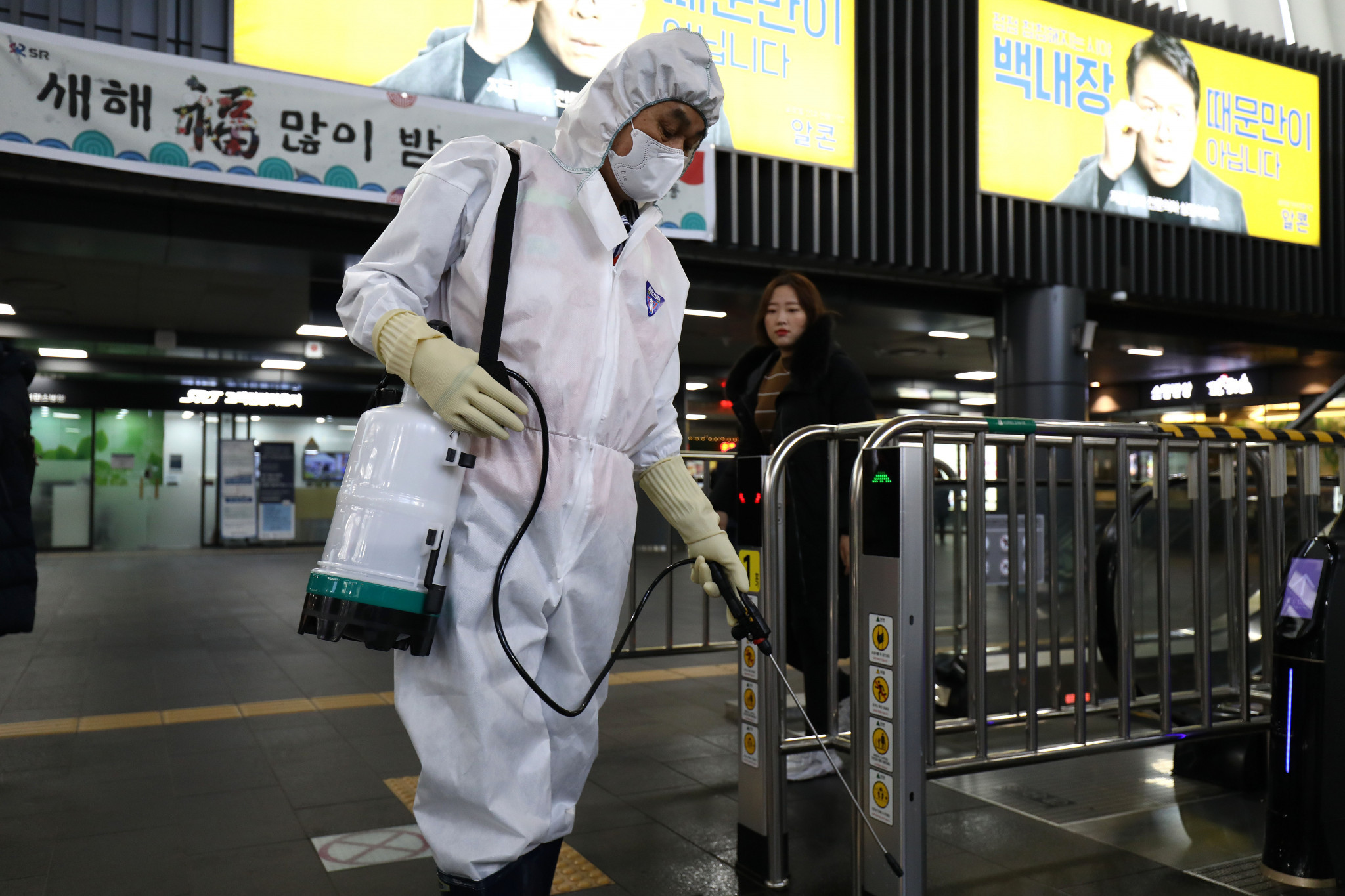 China has withdrawn as host of the qualifying tournament for the women's Olympic football at Tokyo 2020 because of the coronavirus outbreak and the event next month has been relocated to Sydney, the Asian Football Confederation (AFC) has announced.

The Women’s Olympic Football Tournament Tokyo 2020 Asian Qualifiers Final Round - Group B had originally been due to be staged in Wuhan, the Chinese city at the centre of the virus, between February 3 and 9 but was moved last week to Nanjing following concerns over the safety of players.

Football Federation Australia (FFA) have offered to step in and are now due to host the tournament featuring Australia, China, Chinese Taipei and Thailand.

The CFA said that it was taking the decision to withdraw because of the "current situation" of coronavirus which is sweeping across China.

So far, it is estimated that more than 2,000 people have contracted the virus.

At least 56 people have died from the virus.

China's Health Minister Ma Xiaowei has admitted the ability of the virus to spread appears to be strengthening.

The Chinese Government has ordered the shutdown of a number of tourist attractions to try to control the spread of the deadly virus that has infected hundreds of people across the country.

A range of Lunar New Year festivities have been cancelled to try to contain the virus.

"FFA is happy and willing to organise this Olympic Qualification Tournament, and we look forward to hosting the women’s senior national teams from China PR, Thailand and Chinese Taipei in February," FFA chairman Chris Nikou said.

"The safety of all players, officials and fans is of paramount importance to Football Federation Australia and the Asian Football Confederation, and we are confident we will host a successful tournament here in Sydney.

"I would also like to acknowledge the support of the Australian Government in enabling FFA to host this event at short notice."

Further details on the schedule of matches, kickoff times and ticketing and broadcast information will be announced soon, the FFA promised.