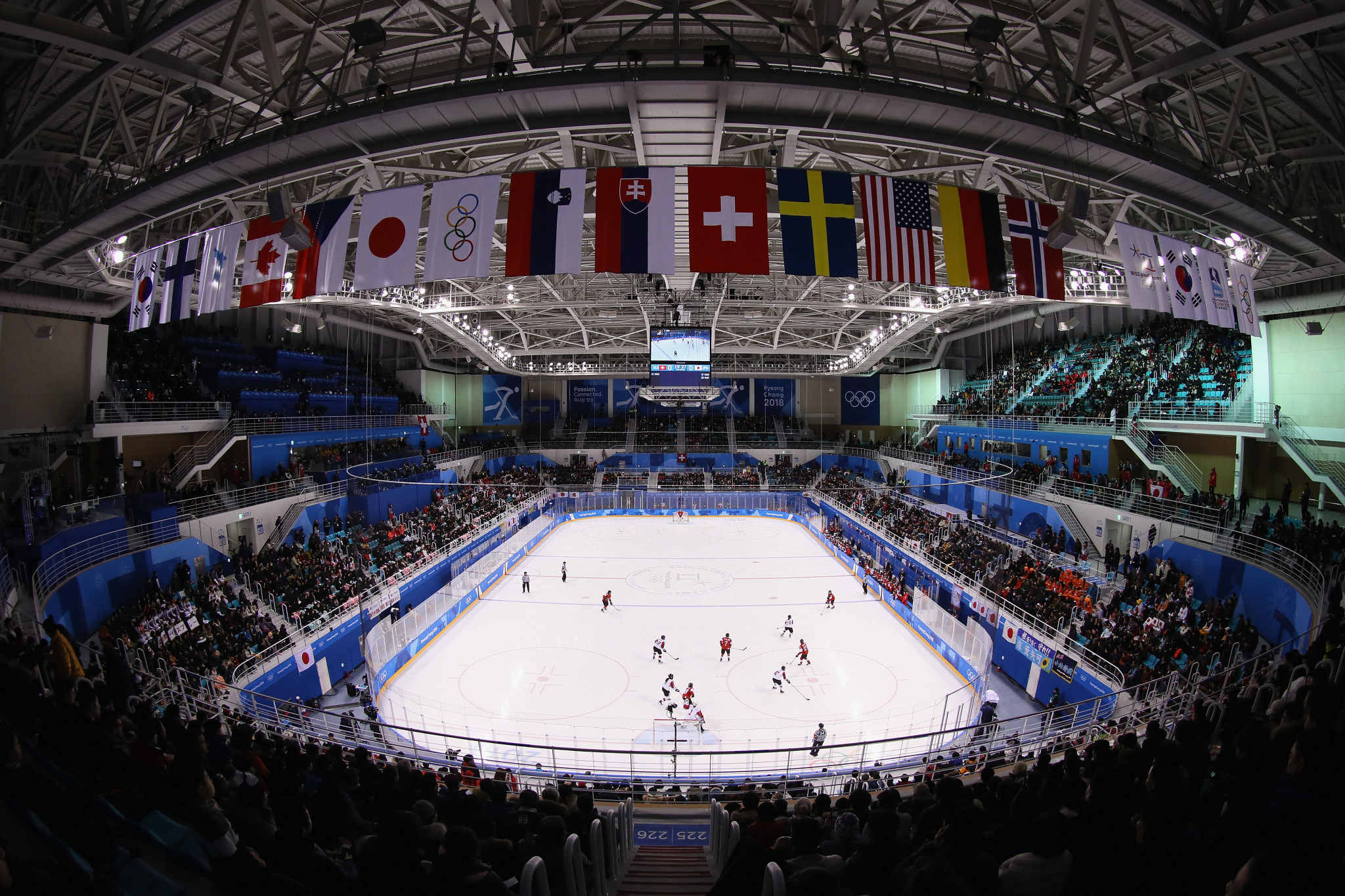 South Korea has today hosted the latest of a series of winter sports events marking the second anniversary of the 2018 Winter Olympic Games in Pyeongchang.

The first round of matches at the International Ice Hockey Federation Under-20 World Championship Division II B tournament have been held at the Gangneung Hockey Centre, which was primarily built for Pyeongchang 2018.

Also scheduled to take place as part of the commemoration are International Bobsleigh and Skeleton Federation Intercontinental Cup skeleton races, at Alpensia Sliding Centre on Friday (January 31) and Saturday (February 1).

As reported by South Korean news agency Yonhap, the Pyeongchang 2018 Legacy Foundation is hosting the events as part of the Play Winter campaign.

Play Winter was launched jointly by the Pyeongchang 2018 Legacy Foundation and KB Financial Group in December, to commemorate the Winter Olympics two years ago and promote winter sports in South Korea.

The first event under the initiative was the Asian Luge Championships, held in Pyeongchang on December 21.

Earlier this month, Gangwon Province, of which Pyeongchang is a county, was awarded the 2024 Winter Youth Olympic Games after its proposal was rubber-stamped by the International Olympic Committee Session in Lausanne.

Venues will be split across Pyeongchang and Gangneung, which staged competition at both the 2018 Winter Olympics and Paralympics.

The exact location of Alpine skiing is yet to be confirmed, with organisers proposing the High1 resort, which was not used during Pyeongchang 2018, as a possible venue for the sport.

Jeongseon Alpine Centre, which held the speed events at Pyeongchang 2018, has not been included on the venue master plan amid concern over the future of the facility.

Officials in the region cannot agree on whether it will be kept or deforested, while legacy plans from the 2018 Winter Games have not yet been finalised.