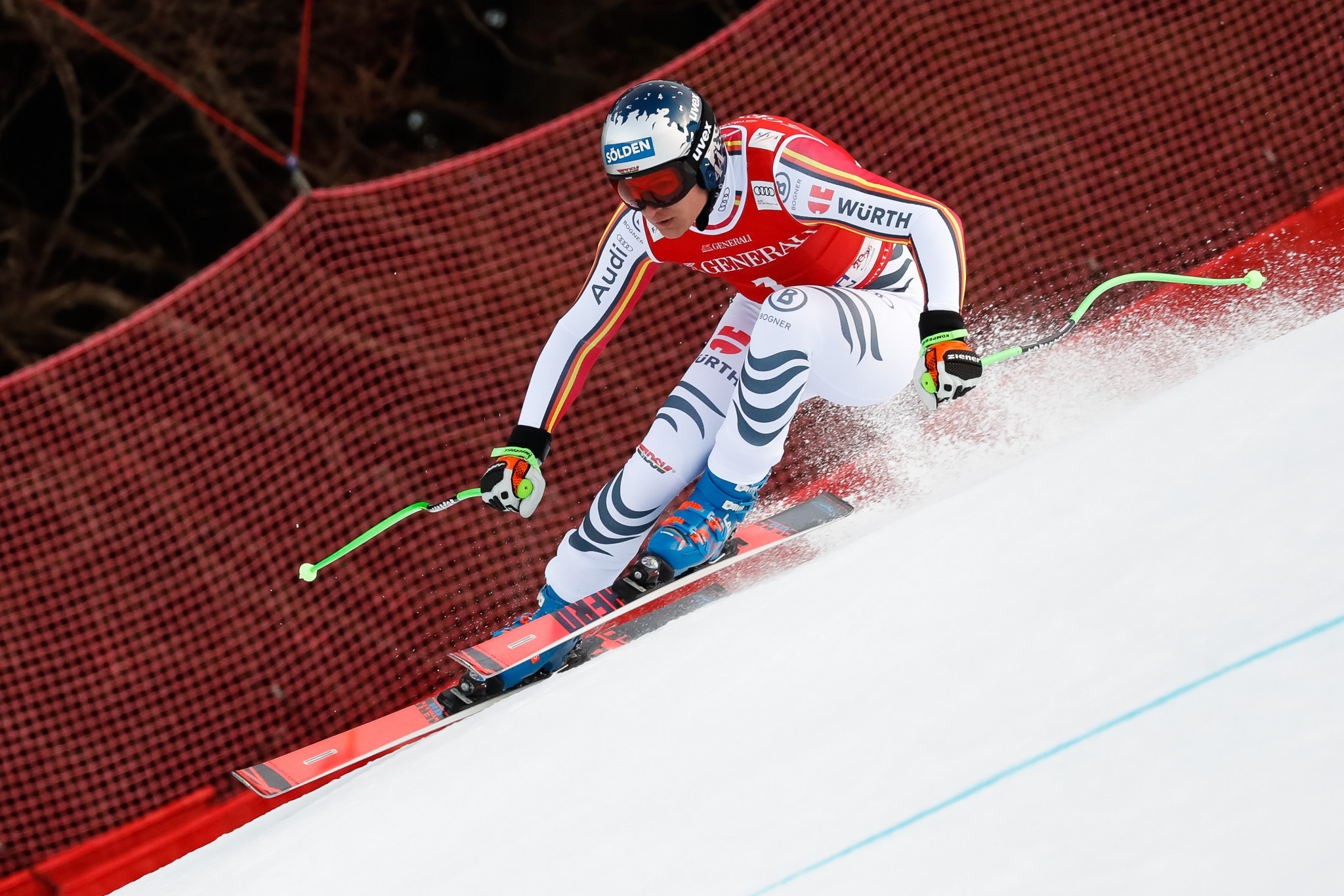 Thomas Dressen triumphed in today's downhill to become the first German winner of the event at the International Ski Federation Alpine Ski World Cup in Garmisch-Partenkirchen for 28 years.

Dressen, 26th in Kitzbühel last weekend, clocked 1min 39.31sec on the famous Kandahar course to record his second downhill victory of the season.

Clarey, fastest in yesterday's training run, was 0.01 adrift of the Norwegian.

Dressen's triumph saw him follow in the footsteps of Markus Wasmeier, winner of the downhill in Garmisch-Partenkirchen in 1992.

"It's brutal that it's been so long ago," Dressen said, reports the Associated Press.

"For me this is a dream.

"Winning Garmisch is really cool for us Germans.

"After Kitzbuhel I was pretty angry.

"I took too many risks there, wanted to force a good result.

"For this race, I wanted to be more relaxed, to have fun at the start, and to enjoy the race."