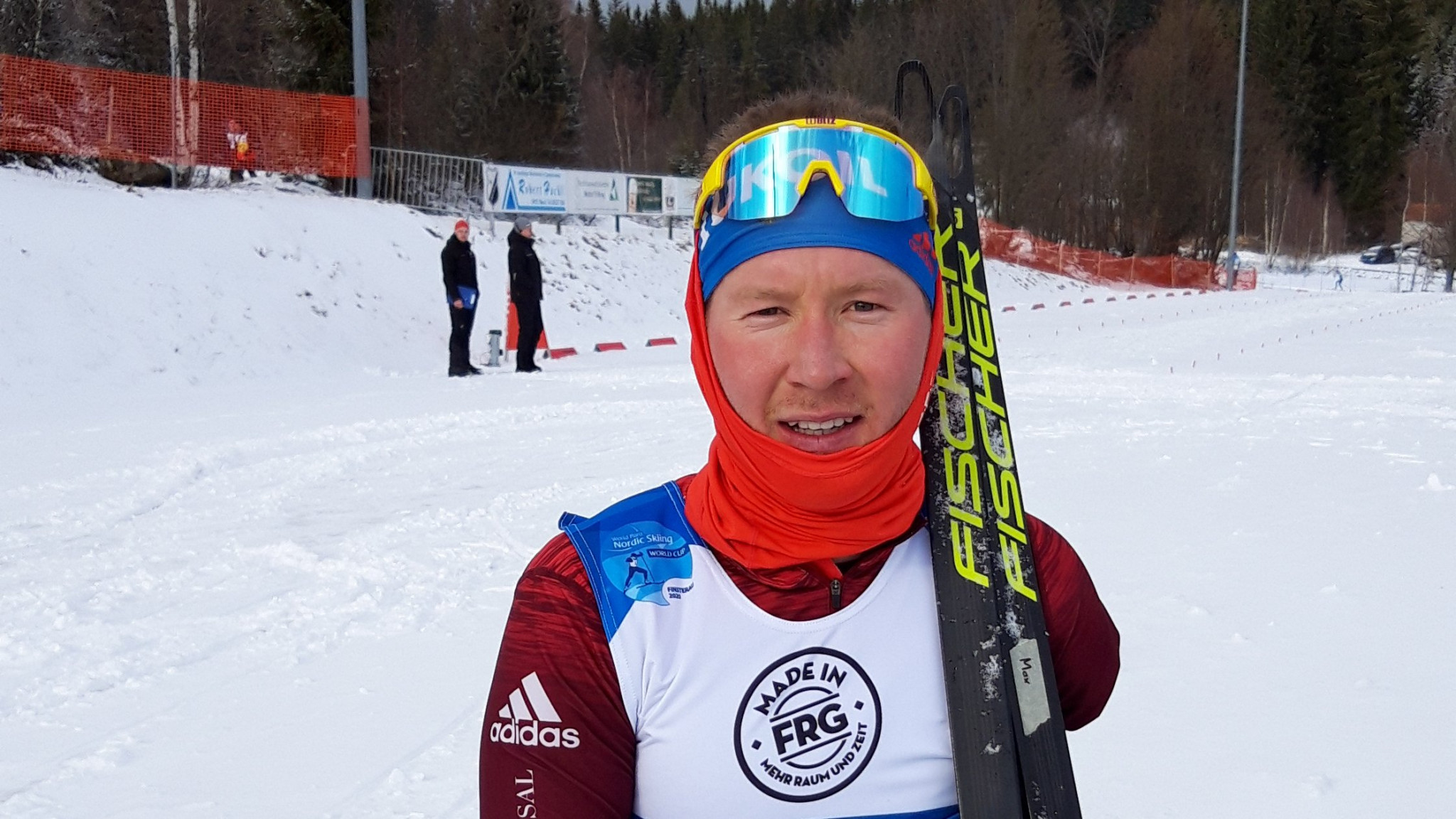 Ivan Golubkov claimed Russia's first of the day and his second of the competition, triumphing in the men's sitting sprint in 21min 59.5sec.

The silver medal went to Taras Rad of Ukraine in 22:12.1, while Martin Fleig of Germany was the bronze medallist in 22:51.7.

Ihor Reptyukh of Ukraine finished in between the two Russians in 22:59.8.

Stanislav Chokhlaev completed a Russian clean sweep in the men's events, managing a time of 23:09.1 to emerge victorious in the visually impaired sprint.

He's done it again! Two wins in three events for Ivan Golubkov in Finsterau 🇩🇪 and comfortable lead in the overall standings! 👏

The fourth Russian gold was secured by Vera Khlyzova, who prevented compatriot Anna Panferova from claiming her third gold medal in the women's visually impaired sprint.

Olympic champion Oksana Masters triumphed in the women's sitting sprint in 26:57.2, with fellow American Kendall Gretsch behind her in 27:03.3.

Natalia Kocherova of Russia was third with 28:00.1.

Ukraine collected a gold and bronze in the women's standing sprint through Oleksandra Kononova in 28:18.9 and Liudmyla Liashenko in 29:14.1.

Competition continues in the cross-country discipline on Thursday (February 6).