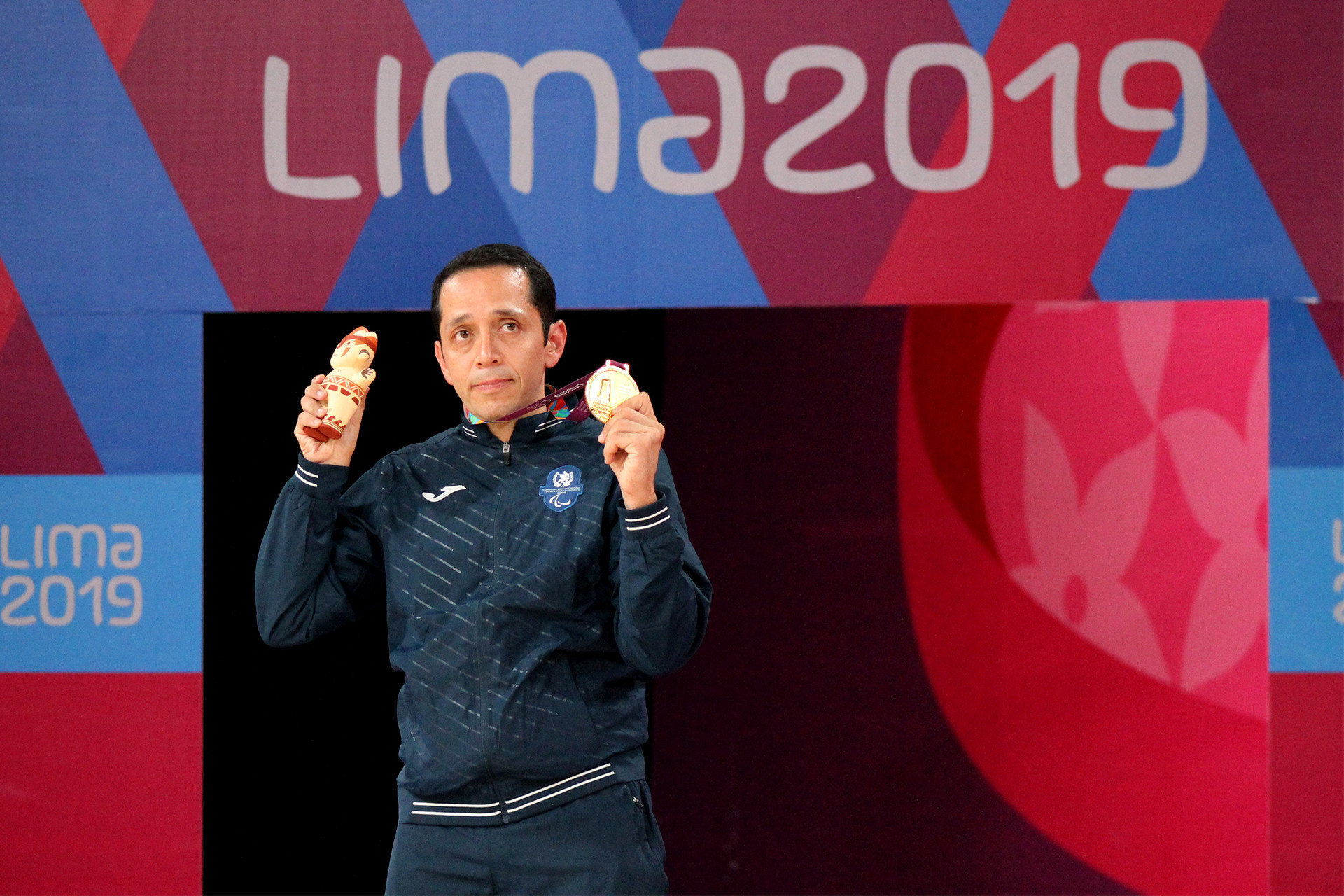 The 44-year-old received tens of thousands of votes in an online poll after his achievement at the Lima 2019 Parapan American Games.

Anguiano won his country's first-ever title at the multi-sport event, beating Brazilian player Oliveira in the final of the men's SL4 singles.

He received 61 per cent of the vote to win the award which has been presented by the Americas Paralympic Committee (APC) for the last three years.

The APC last month revealed a shortlist of ten for the prize, which is named after their founding President.

Peru's taekwondo fighter Angelica Espinoza finished second in the poll and was the best-placed female athlete.

The host nation's flagbearer at Lima 2019 won women's under-49 kilograms gold in front of her own supporters and received 20 per cent of the vote.

Nominations were compiled after submissions by National Paralympic Committees from across the Americas.

Anguiano is only the second winner of the award as Mexican powerlifter Jose de Jesus Castillo Castillo won in both 2017 and 2018.