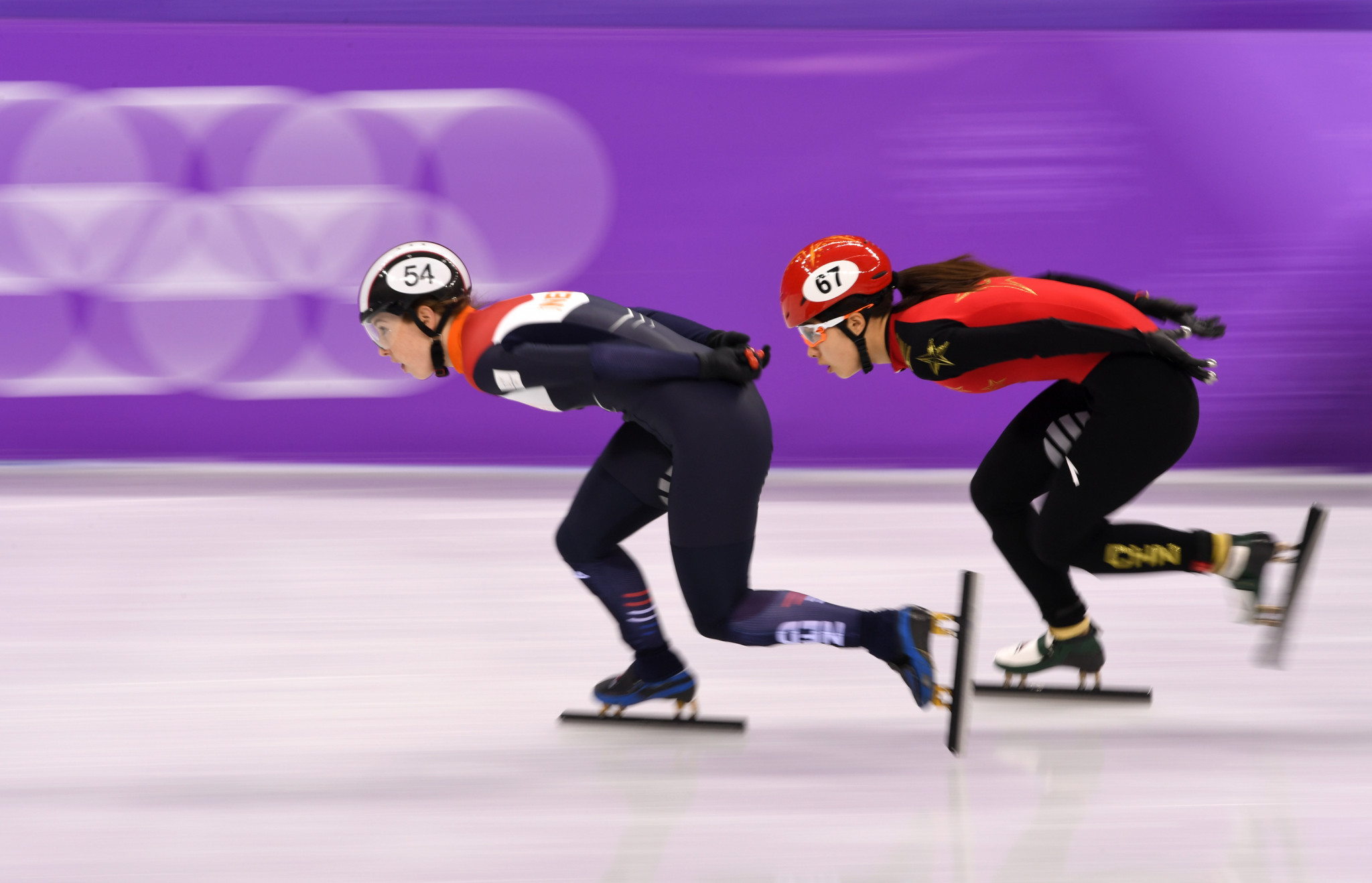 The reigning world champion clocked a time of 43.003sec in heat six in qualifying for the quarter-finals at Sportboulevard.

Park is the top-ranked athlete over both the 1,000m and 1,500m distances, and was the number one overall going into the meeting in Dordrecht.

Australia’s Keanu Blunden qualified strongest for the men's semi-finals in 2:14.538.

In the women's quarter-finals, China's Han Yutong set the standard with a time of 2:22.239.

China were the dominant force in the relay quarter-finals.

Fan and Qu were also part of China's women's 3,000m team, along with Zhang Chutong and Zhang Yuting, that topped the standings in 4:10.583.

As for the men's 5,000m competition, Russia's Denis Ayrapetyan, Daniil Eybog, Konstantin Ivliev and Alexander Shulginov were the fastest quartet in 6:46.007.

Races continue tomorrow and the meet will reach its climax on Sunday (February 16).