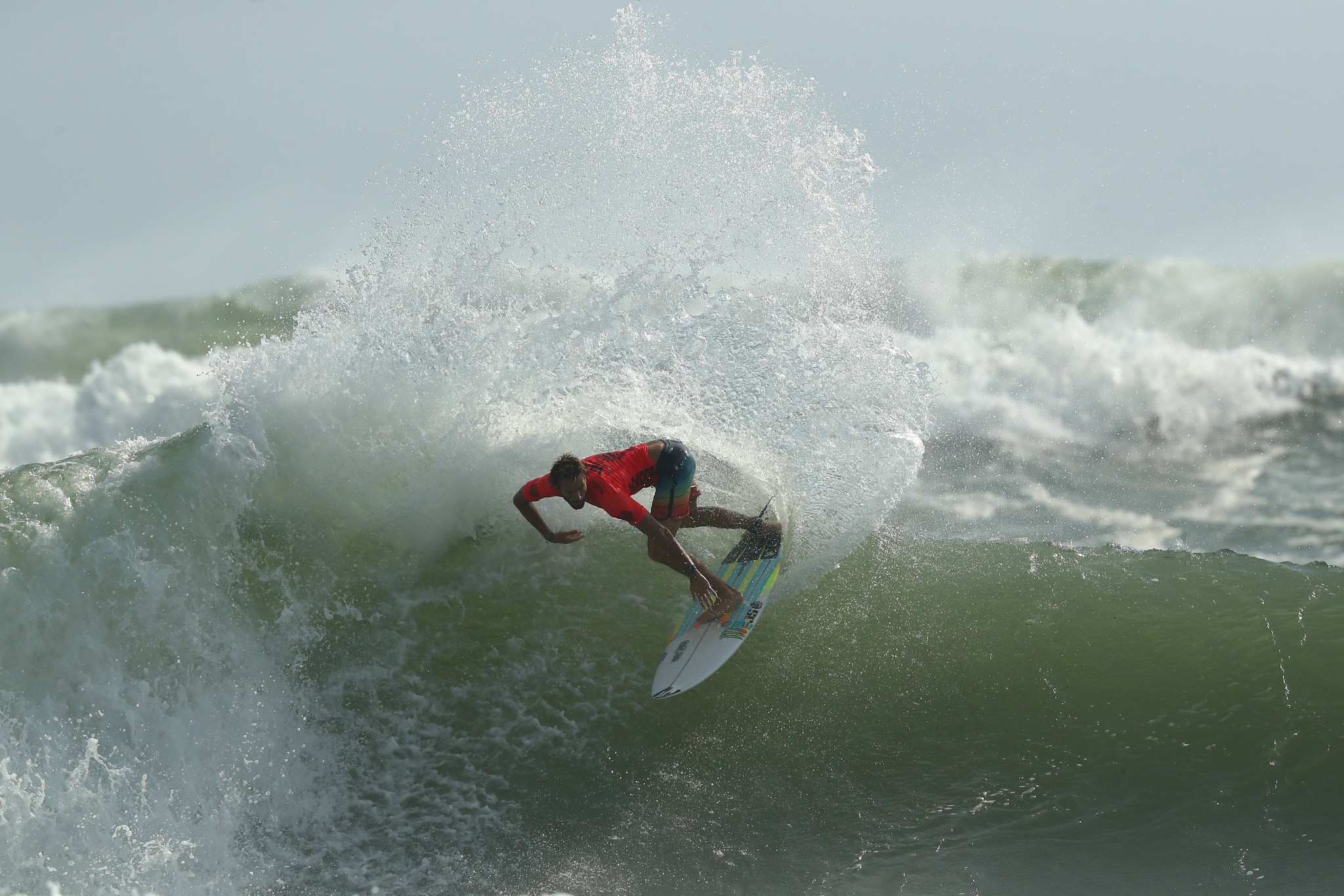 A separate surfing competition associated with the Association of National Olympic Committees (ANOC) World Beach Games will not be held, organisers have confirmed to insidethegames.

Surfing had initially been included on the programme for the inaugural Games due to take place in the American city San Diego.

San Diego had been due to host the event in 2017, before being pushed back a further two years to 2019.

The Games was stripped from San Diego last June after Californian organisers proved unable to raise the necessary money to fund it, with the event moved to Doha after a short bid process.

The Games programme was largely unaffected by the switch to the Qatari capital, with 13 of the 14 sports still taking place as planned in October.

Surfing competition was unable to take place in Qatar due to a lack of waves, with ANOC suggesting a separate event take place at a later date under the Games branding.

Organisers had suggested January was the likeliest month for a surfing event to take place, as part of the Games.

The ISA and ANOC have told insidethegames the packed sport calendar has led to a mutual agreement not to host a separate event.

"However, due to the number of events taking place at the end of 2019 and start of 2020 and the focus on the upcoming Tokyo 2020 Olympic Games, it was mutually agreed by ANOC and the ISA that it would be in the best interests of the athletes, NOCs and NFs not to host a separate surfing event on this occasion.

"ANOC and the ISA are in regular dialogue and surfing remains a part of ANOC’s plans for future ANOC World Beach Games."

"Despite multiple and mutual efforts to look for a solution to host a postponed edition of the surfing competitions for the ANOC World Beach Games, ANOC and ISA agreed that it would be in all parties’ best interests to focus on surfing for the next edition of the Games," Fasulo said.

"The ISA remains committed to the Beach Games concept and has expressed its full support to ANOC for surfing’s inclusion in future editions, pending suitable conditions."

National Olympic Committees (NOC) have been given until the middle of this month to express an interest.

ANOC will then hold a briefing to inform them of the bidding process.

ANOC will work with the interested NOCs before any technical evaluations are conducted.

A timeline for the awarding of both the 2021 and 2023 World Beach Games has not yet been decided.

ANOC will hope the bidding process for 2021 and 2023 will help avoid a repeat of the problems with the hosts of the inaugural edition.