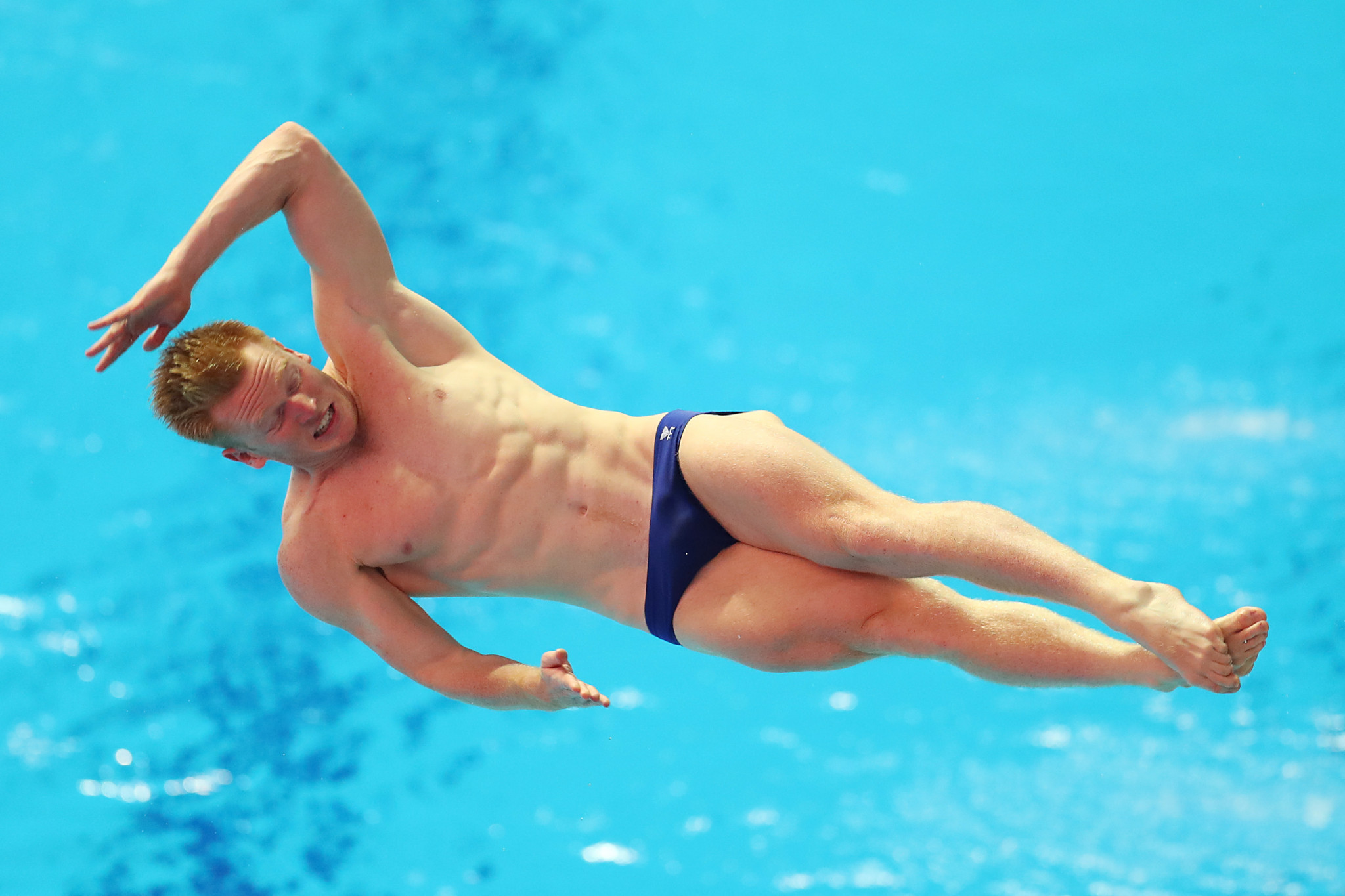 Britain won three gold medals at the International Swimming Federation (FINA) Diving Grand Prix in Rostock on the first day of finals of the competition in Germany.

Lucas Thomson and Gemma McArthur were the first Britons to win a gold medal at the Internationaler Springertag Rostock in the mixed platform synchro final finishing on 286.20 points with a comfortable victory over the other team in the final, home favourites Naomi Hinzmann and Alexander Lube of Germany.

The Germans were over 10 points behind on 273.48, with Hinzmann at just 15-years-old, bringing a promising challenge to the eventual winners.

There were no competitors from China due to the ongoing coronavirus epidemic in the nation, which has restricted travel for in and out of the country.

James Heatly shortly made that two golds from Britain after getting his dives accurate, despite a high level of difficulty to finish with a score of 424.25 points.

Higher difficulty, however, did not translate to winning all the medals.

Germany’s Moritz Wesemann struggled with his routines, finishing in fifth due to a lower score on execution.

Instead, the medals went to the United States’ Michael Hixo, who was close to Heatly, but a distance ahead of bronze medallist Patrick Hausding of Germany.

In the final event of the day, Britan's Andrea Spendolini Siriex took the third gold in the women's platform by just over a point with a score of 330.50 points for the 15-year-old.

She was pushed all the way be Celina Toth of Canada, who was just 1.15 points short of the gold medal, with America's Jessica Parratto taking a comfortable bronze ahead of McArthur, who could not add a second medal after her win in the mixed platform synchro.

Elsewhere, American pair Parratto and Amy Magana won a close competition for the gold medal in the women’s synchro platform with a score of 286.98 points.

The home team of Christina Wassen and Tina Punzel ended up 13 points adrift but were pushed to the last routine for the silver medal as they held off Russian duo Anna Konanykhina and Iana Satina by just three points.

Konanykhina, born in September 2004, was the youngest person to make a final on the day, with her and Satina doing enough to keep Britons Emily Martin and Phoebe Banks in fourth.