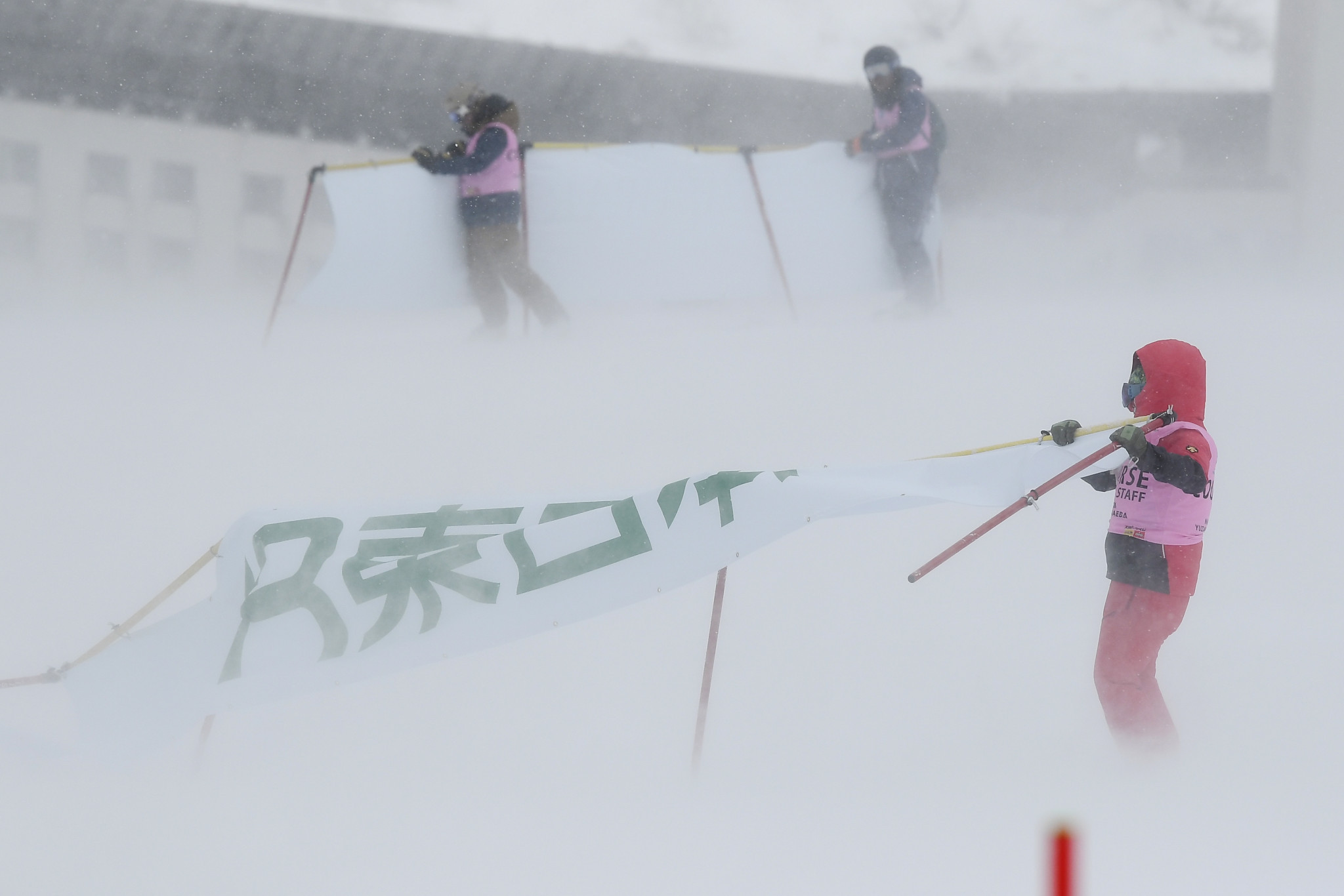 The second and final day of racing at the International Ski Federation Alpine Skiing World Cup in Naeba was cancelled today due to poor weather.

Men's slalom was due to take place at the Japanese resort but organisers pulled the plug before the first run due to high winds and soft snow.

It has not yet been announced when or where the event will be rescheduled.

On a disappointing day for winter sport in Japan, today's Moguls World Cup action in Tazawako was also cancelled due to the weather.

The men's Alpine World Cup season is now due to resume in Hinterstoder in Austria next weekend.

Alpine combined, super-G and giant slalom are scheduled from February 28 to March 1.