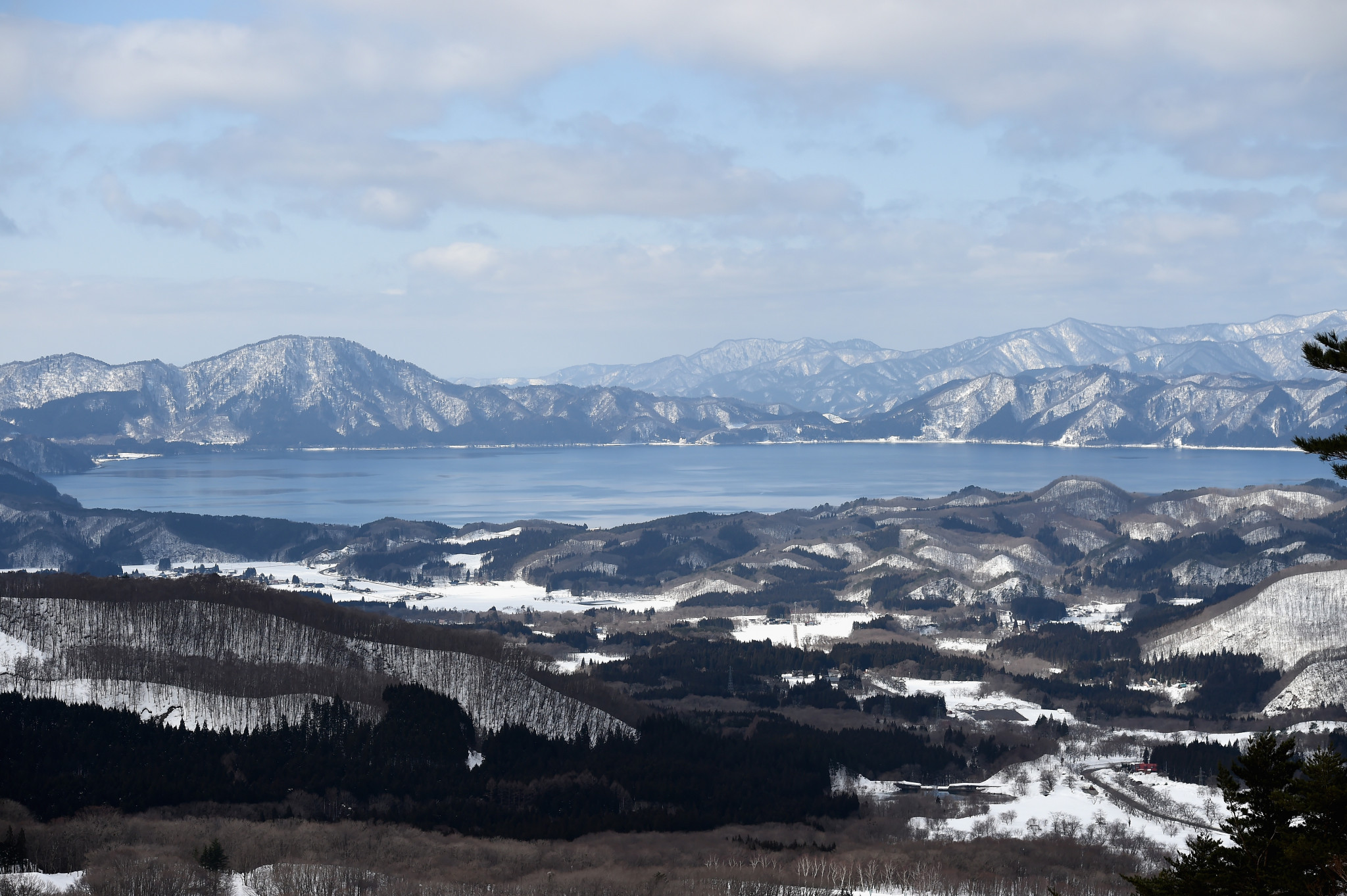 The International Ski Federation (FIS) Freestyle World Cup dual moguls event in Tazawako had to be cancelled because of heavy fog.

While the preliminary rounds were able to get underway at the Japanese resort, fog and snowfall soon set in, delaying the competition.

Despite organisers hoping they would be able to resume the contest, conditions did not improve and they were forced to abandon proceedings before the men's round of 64 had been completed.

It is the first time in six seasons of competition in Tazawako that a event was cancelled.

"It was a tough week here preparing the slope with a lack of snow and some warm weather," said race director Konrad Rotermund.

Some unfortunate news out of @tazawakoski (JPN), where we’ve been forced to cancel today’s dual moguls World Cup competition due to heavy fog and snow pushing the programme back to the point that we could no longer successfully complete the event.

"And then today, when the slope was in the best shape it's been in all week, Mother Nature brought some of that famous Japanese powder.

"The fog and the snow today pushed everything back so that we were only able to complete part of the preliminary rounds before we simply ran out of time in the day to move forward.

"I'd like to thank to the local organizers here in Tazawako for their hard work and their dedication to freestyle skiing. We're looking forward to returning next season."

The FIS Freestyle World Cup will move on to Almaty in Kazakhstan, where another dual moguls event is scheduled along with aerials competition.