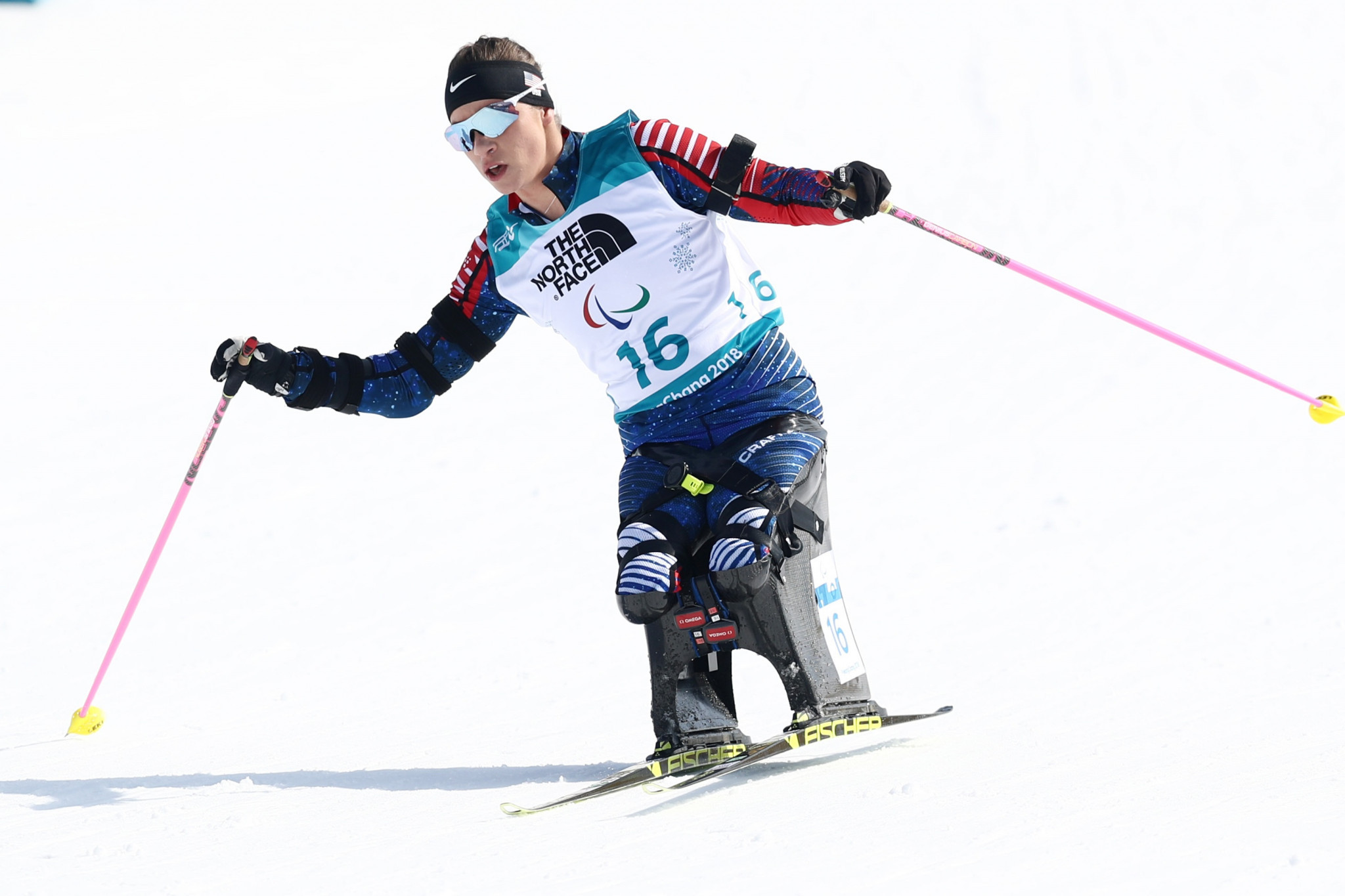 The United States have announced their team to compete at the World Para Nordic Skiing Championships in Östersund in Sweden with three of their best biathletes set for action.

The three athletes who were selected by the The United States Olympic and Paralympic Committee for Team USA are Oksana Masters, Dan Cnossen and Aaron Pike.

Eight-time Paralympic medallist Masters headlines the team after winning five gold medals at last year's Championships, while picking up a silver in the individual biathlon.

Cnossen is a six-time Paralympic medallist and is likely to contend for the medals too after taking a pair of silvers last year in the men's sitting class.

Four-time Paralympian Aaron Pike won his first Championships medal last year with a bronze in the biathlon sprint and will look to build on that.

Kendall Gretsch, a close team-mate and rival of Masters, was eligible for the team, but instead will compete at the Paratriathlon Pan American Championships and the Sarasota-Bradenton International Triathlon Union (ITU) Paratriathlon World Cup as she looks to earn points for the Paralympic Games in Tokyo.

The Championships will start on March 12 and conclude on March 15.