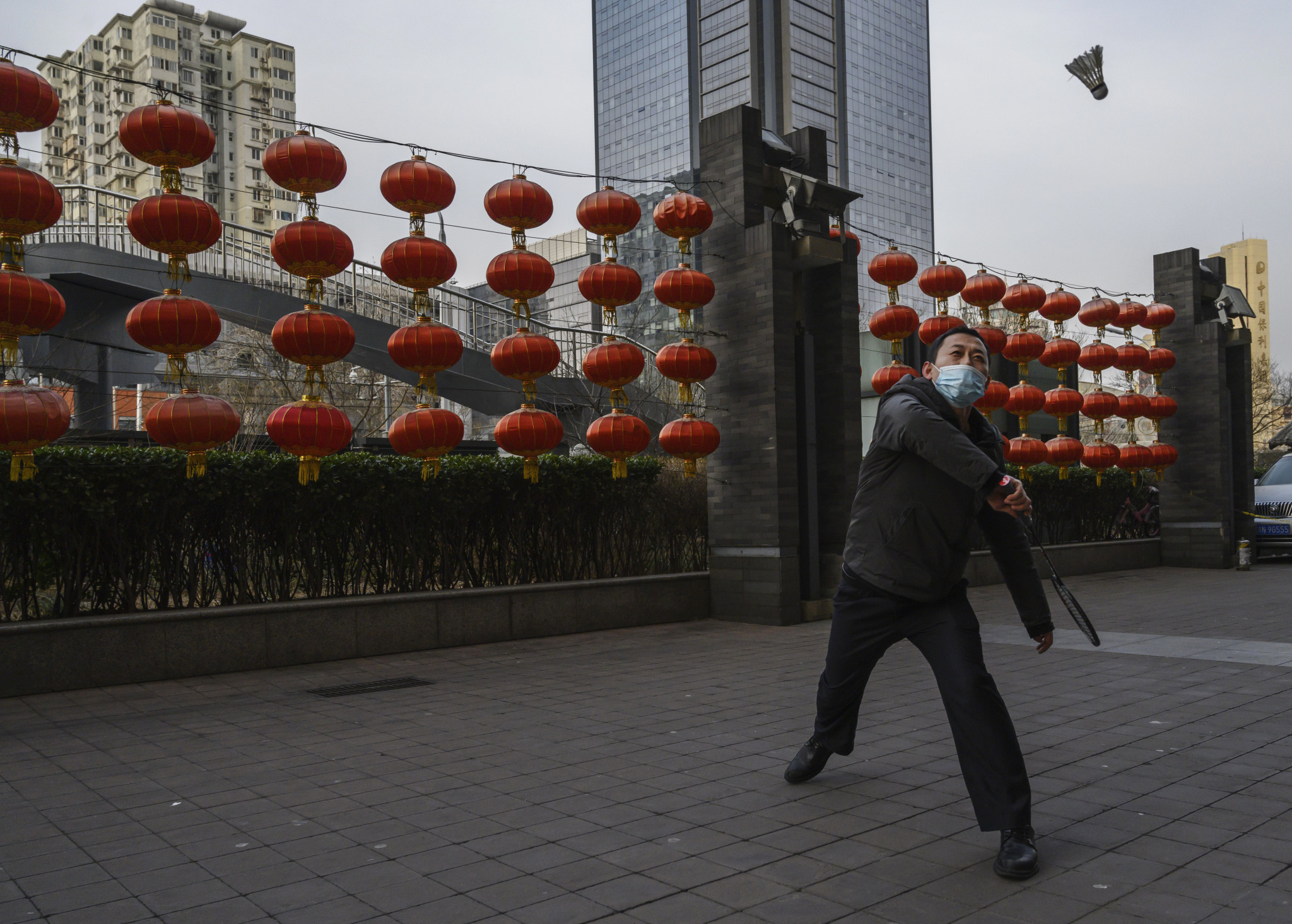 The Badminton World Federation (BWF) does not plan on making any changes to the qualification system for Tokyo 2020, despite the coronavirus outbreak interrupting some players' attempts to qualify.

The revelation comes from a series of answers to frequently-asked coronavirus questions published on the BWF website.

"Any change to the existing Olympic qualification rules will affect different players both positively or negatively, and with the present level of postponement and cancellation, BWF does not believe that making changes is appropriate.

"The postponement or cancellation of tournaments is not within the control of hosts, BWF or the badminton community, but is caused by ongoing developments as a result of COVID-19 in different areas of the world and decisions will be taken based on information provided by public health authorities."

To date, four BWF tournaments have been postponed as a result of the outbreak.

The BWF Tour Super 100 Lingshui China Masters was the first to go, but the BWF World Tour Super 300 German Open is the most high-profile.

The International Vietnam Challenge and Polish Open have also been postponed.

All other tournaments are still scheduled to run as planned, says the governing body.

Entry deadlines for other events will not be extended, so players set to play in a postponed tournament cannot transfer into another.

There are now more new cases outside of China than in the country where the outbreak began.

It has been given the name COVID-19 by the World Health Organization, but the same body has said there is not currently a case for cancelling or postponing the Olympics and Paralympics this summer.