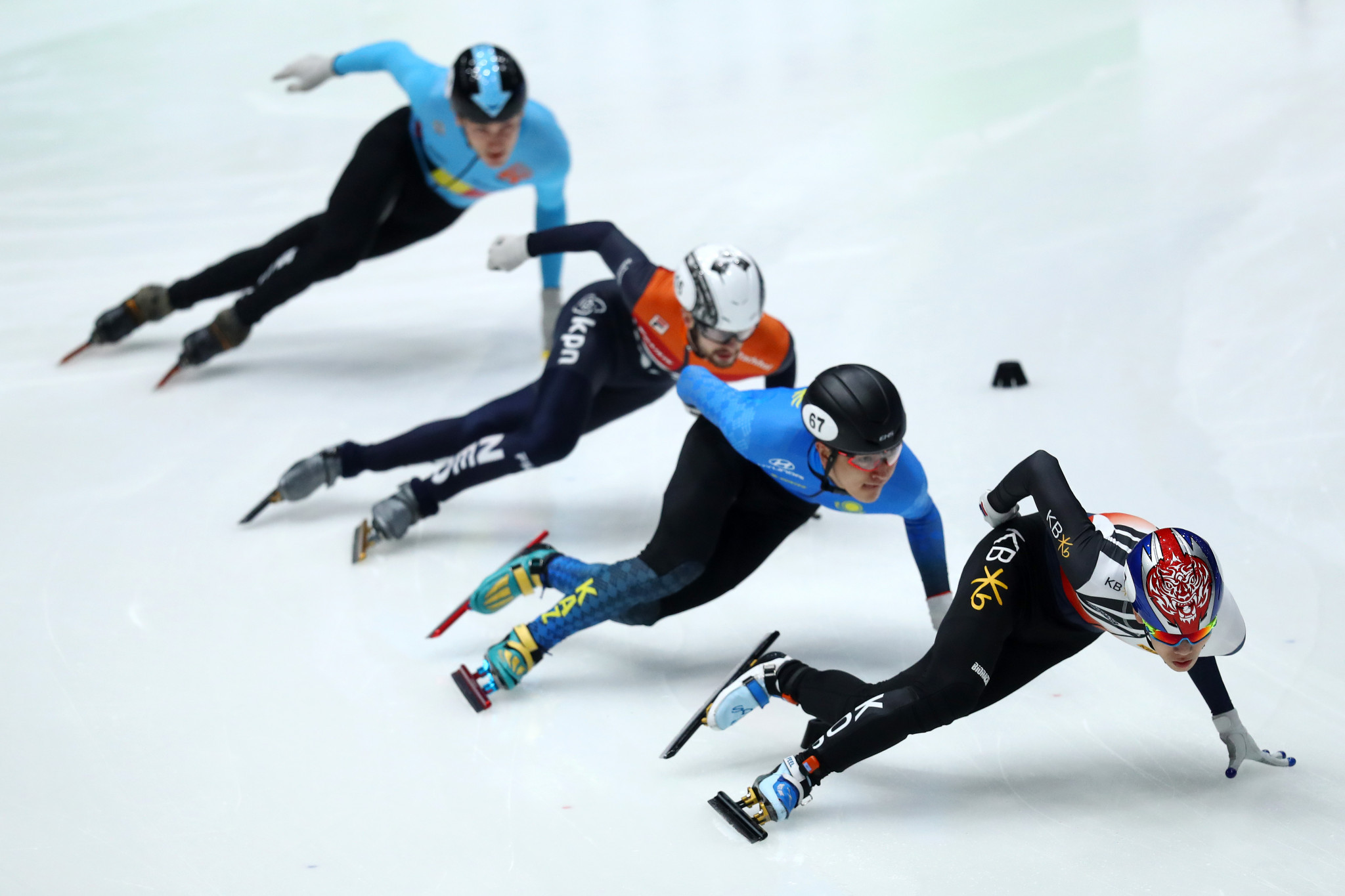 The International Skating Union (ISU) revealed the World Short Track Speed Skating Championships could take place next season after the event was postponed last month due to the outbreak of coronavirus.

Competition had been scheduled to take place in Seoul from March 13 to 15, but had been postponed after authorities in the South Korean capital ordered the closure of the Mokdong Ice Rink due to the outbreak of coronavirus.

The ISU has since evaluated the situation and confirmed it is not possible to reschedule the Championships for this season, even if it was extended a few weeks.

It revealed it may be possible to hold it next season, but no earlier than October.

"During the coming weeks, the ISU will evaluate in cooperation with all stakeholders whether the ISU World Short Track Speed Skating Championships 2020 could possibly be held later in the year, but in any case not before mid October 2020," said an ISU statement.

"The ISU will keep its members informed on the ongoing evaluation and will announce a decision as soon as possible."

The governing body also confirmed that other ISU events "remain scheduled as planned," but it is closely monitoring the coronavirus situation.

"In this regard, the ISU is closely following the evolution of the coronavirus and will follow the recommendations provided by the World Health Organization and the competent local authorities."

There are now more new cases outside of China than in the country where the outbreak began, with the situation causing havoc to the global sporting calendar.

South Korea is the most affected country outside of China, with more than 3,500 people infected and 17 deaths.