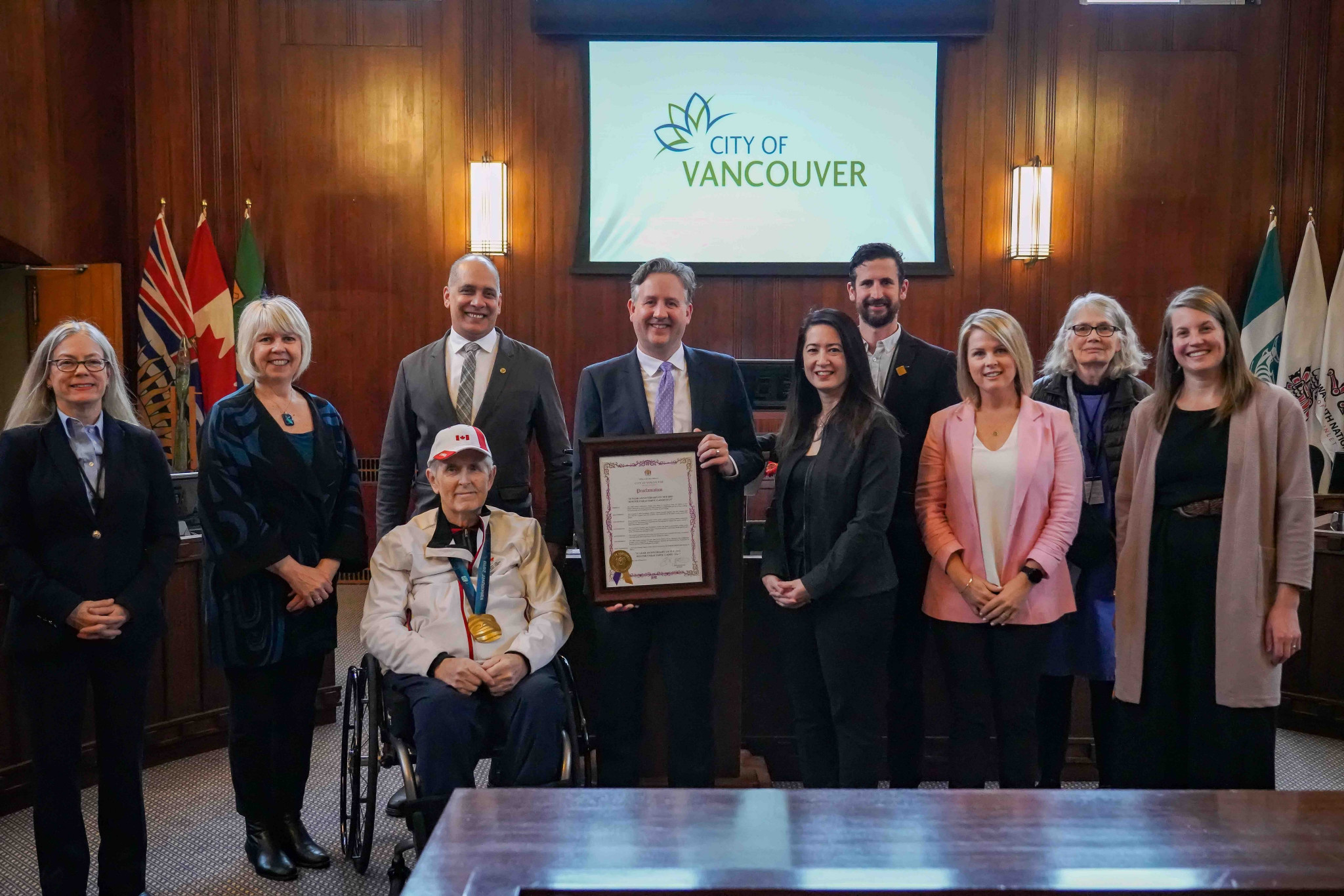 The Canadian Paralympic Committee (CPC) has celebrated the 10-year anniversary of the Vancouver 2010 Winter Paralympics -  the first time the nation hosted the Winter Olympic and Paralympic Games at the same venues.

Starting from March 12 to 21 a decade ago, the Games saw the hosts have their best-ever Winter Paralympics after winning 10 golds and a total of 19 medals - only securing more medals at Pyeongchang 2018.

“Vancouver 2010 was a phenomenal example and steward of inclusion and gave our incredible Paralympic athletes a chance to shine and share their stories with Canadians like never before,” said Marc-André Fabien, President, Canadian Paralympic Committee.

“The Paralympic Movement has progressed so much in the ensuing 10 years, and today Canada is a leader internationally not just on the field of play, but by helping to change perceptions and make the world more inclusive.

"We look forward to seeing that growth continue for many decades.”

Wheelchair curler Darryl Neighbour joined Mayor @kennedystewart for the proclamation of the 10th Anniversary of the 2010 Paralympic Winter Games in Vancouver! pic.twitter.com/dbaO0Y90DY

During a proclamation of the 10th anniversary, wheelchair curler Darryl Neighbour, who played third on Canada's gold medal-winning team in 2010, met with the Mayor of Vancouver, Kennedy Stewart.

The Games hosted 506 athletes, the most since the 1998 Paralympics in Nagano in Japan, with 44 nations represented - a new record at the time.

Para alpine skier Lauren Woolstencroft, who won five gold medals in Vancouver said: "The Vancouver 2010 Games was an experience I will never forget.

"Having the opportunity to compete at a home Games was a once-in-a-lifetime opportunity and I never thought I would come away with five gold medals.

"It was a privilege to compete for Canada in Vancouver and to be a part of Paralympic history, and I hope that I helped to inspire more people to push towards their own goals.”