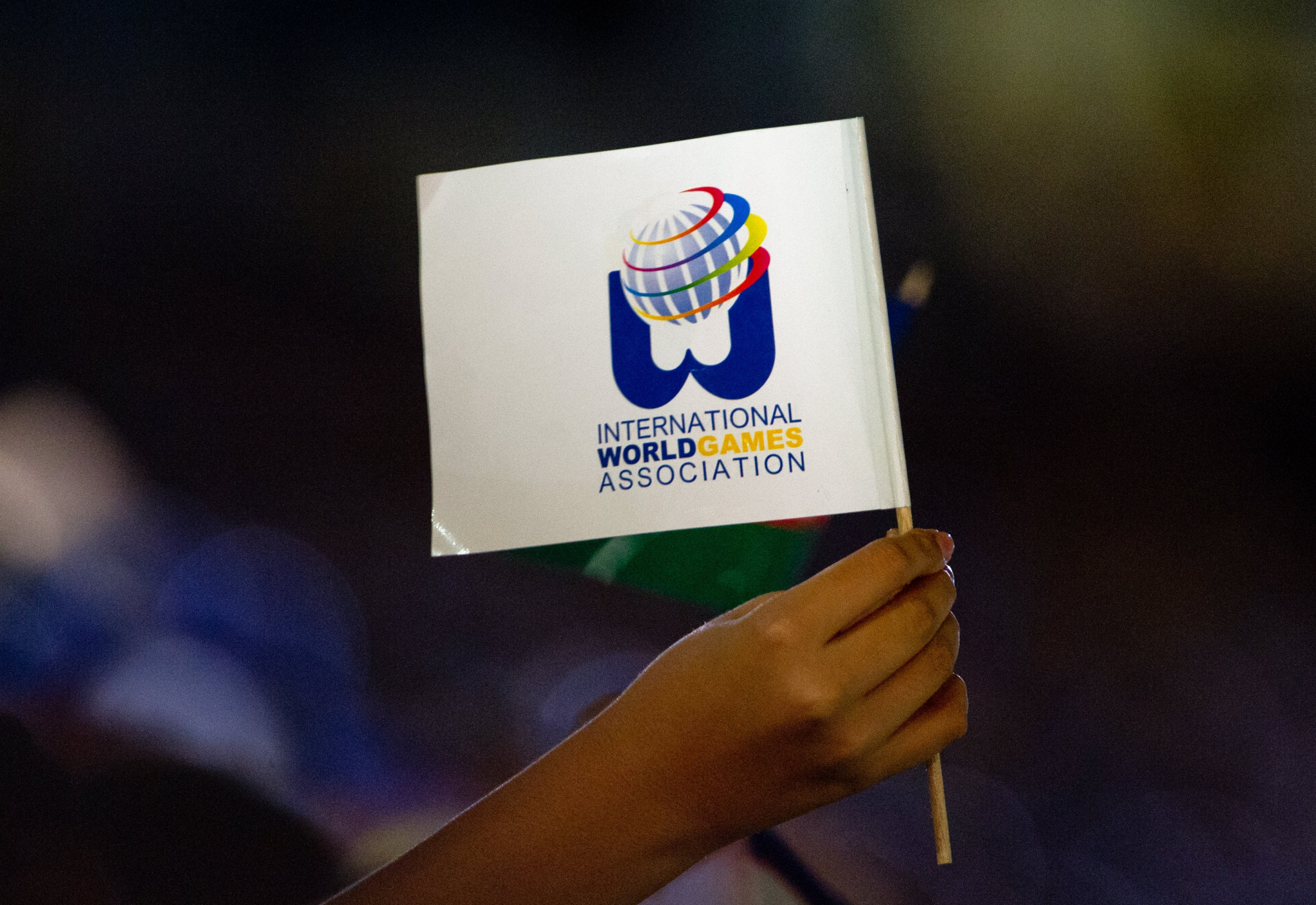 The International World Games Association (IWGA) has said it is "premature" to speculate about potential repercussions for the 2021 edition in American city Birmingham after Tokyo 2020 was postponed.

It was confirmed yesterday that this year's Olympics in the Japanese capital have been delayed until no later than the summer of 2021 due to the global COVID-19 pandemic.

Deciding to postpone Tokyo 2020 has resulted in logistical headaches for the sporting world, including the fact that the 2021 calendar is already congested with a number of major events.

World Athletics and the International Swimming Federation have already revealed that they are open to rescheduling their respective World Championships in 2021 and the World Games could be another event affected.

Birmingham 2021 is currently due to take place between July 15 and 25 next year.

"At this time, it would be premature to speculate about potential changes to The World Games 2021, until we receive more information from the International Olympic Committee on its specific plans," an IWGA statement sent to insidethegames said.

"However, we remain steadfast in our commitment to delivering a world-class experience in Birmingham, and we will continue to provide updates as new information becomes available.

"We will provide a broader statement later on this week."

IWGA President José Perurena has already warned that qualification events for Birmingham 2021 could be cancelled or postponed due to the coronavirus outbreak.

The organisation's Annual General Meeting has also been delayed after it was initially scheduled for the now-cancelled SportAccord Summit in April.

It has now been scheduled for November 6 in Lausanne.

The World Games is a multi-sport event for disciplines not on the Olympic programme, and is held every four years.