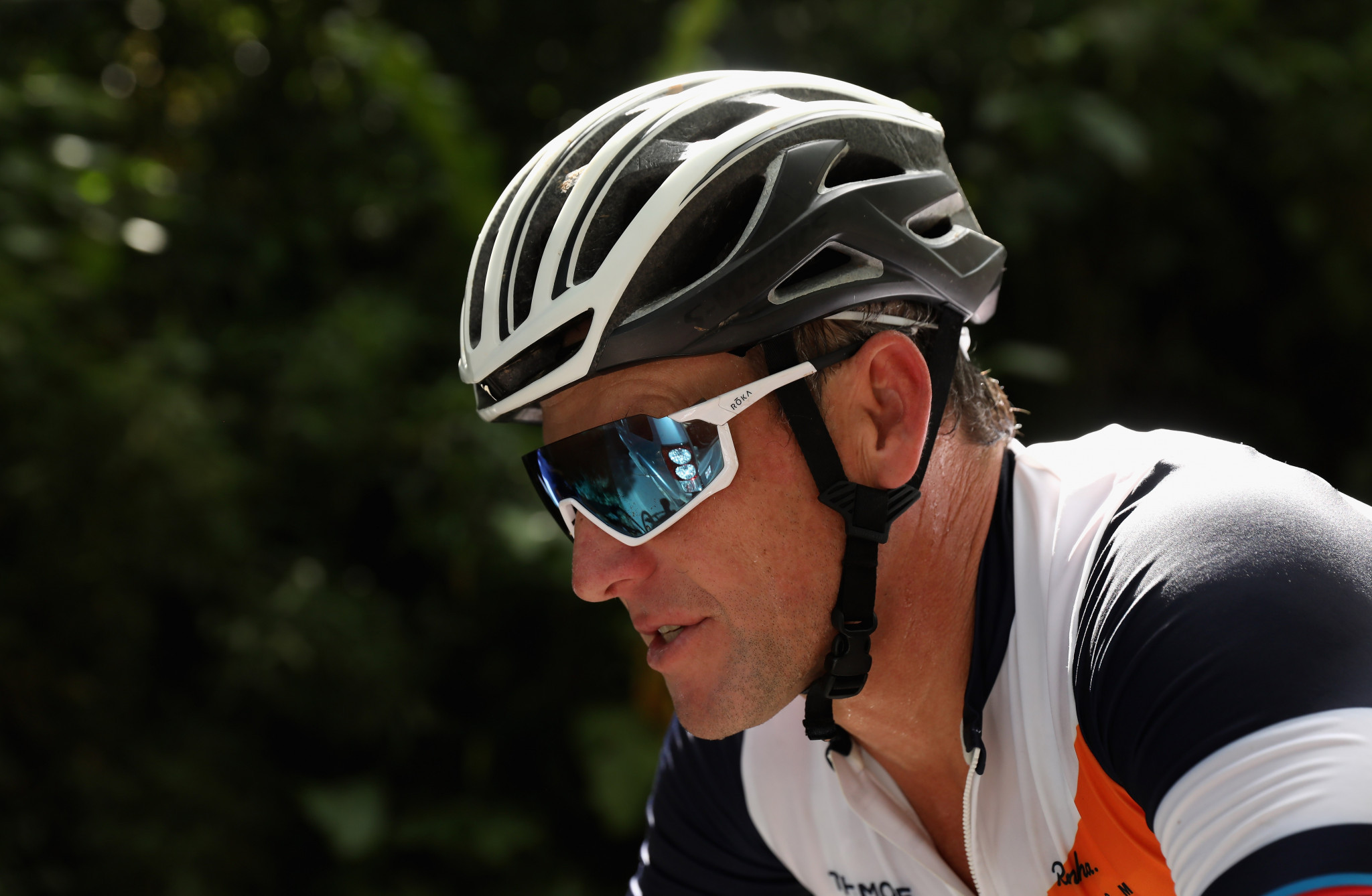 A doping researcher who testified on behalf of Lance Armstrong during the United States Department of Justice case has been banned from cycling for doping.

As reported by Cycling Weekly, John Gleaves, an assistant professor at California State University, has accepted a four-year ban after testing positive for oxandrolone metabolites at the USA Cycling Masters Track National Championships on August 31, 2019.

The United States Anti-Doping Agency announced the suspension in a statement.

Any results Gleaves has had since the date of the test have been disqualified and he has been forced to forfeit any medals, points and prizes collected.

Armstrong is known for winning the Tour de France seven times before being disqualified over the biggest doping scandal in cycling history.

According to Cycling Tips, Gleaves was a defence witness for the American in the whistleblower case originally brought by Floyd Landis and subsequently joined by the US Department of Justice alleging misuse of federal funds through using sponsorship money from the US Postal Service to finance the team’s doping operation.

Armstrong publicly acknowledged his involvement in doping in January 2013.