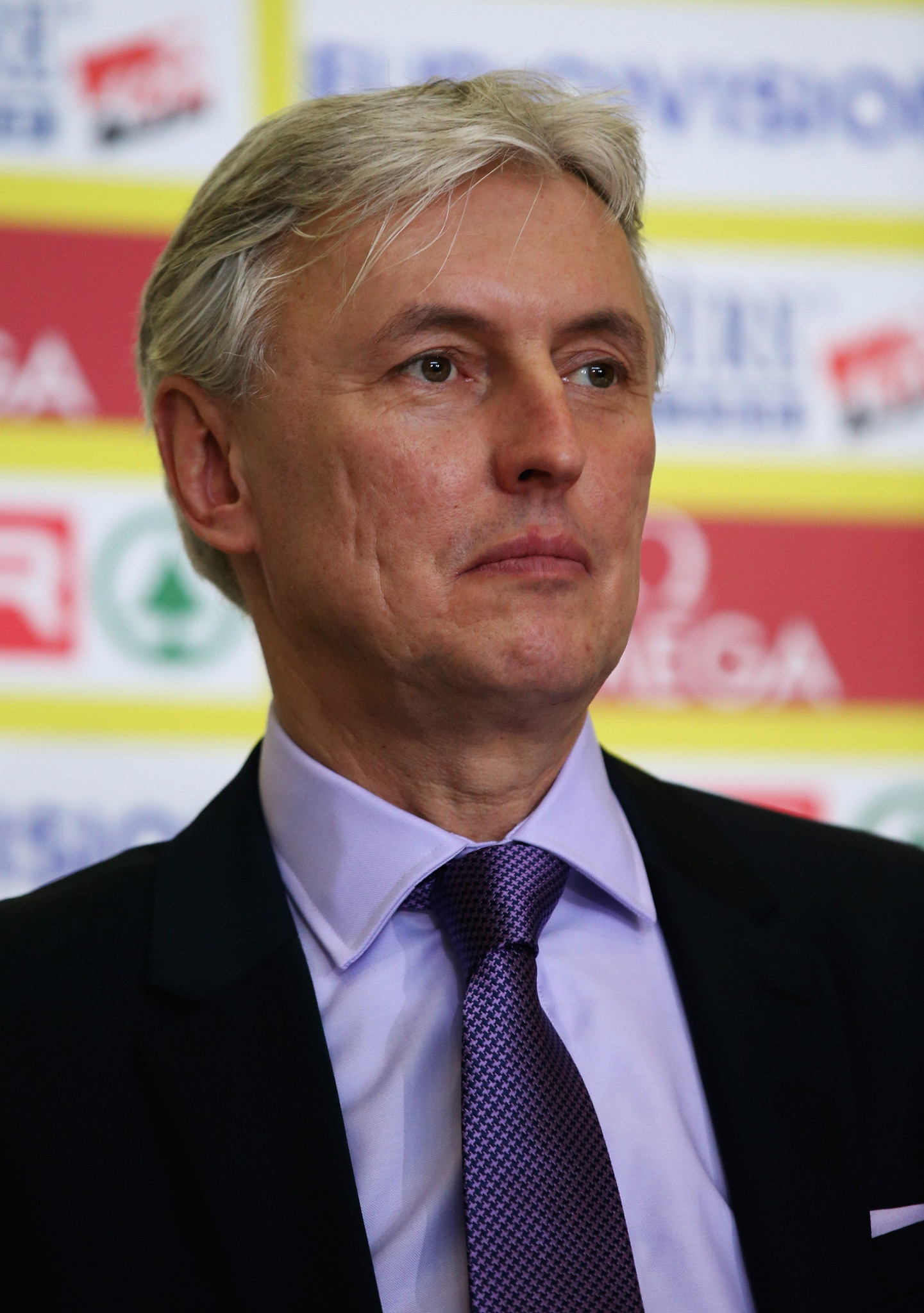 European Athletics vice-president Libor Varhaník will temporarily take over from President Svein Arne Hansen as the chair of the Board for the 2022 multi-sport European Championships in Munich, insidethegames has learned.

It comes after European Athletics announced last week that Hansen had suffered a stroke earlier this month.

"You have certainly learned through the last EC2022 stakeholders status report and our press release there referenced about the very sad news that our President, Svein Arne Hansen has suffered a stroke," European Athletics' deputy chief executive Célia Mendes said in a message, seen by insidethegames, to colleagues.

"His current health condition prevents him from fulfilling his duties.

"For this reason, during Svein Arne’s absence, the European Athletics vice-president Libor Varhaník, already strongly involved in the EC2022 project, will take over the position of chair of the EC2022 Board.

"We thank in advance ECM (European Championships Management) to consider this information for the preparations of the next EC2022 Board meeting and any other relevant matters."

Varhaník, the President of the Czech Athletics Federation, was elected as a European Athletics vice-president at the continental governing body's Congress in Prague in April 2019.

It was there that Hansen was re-elected unopposed for another four years as European Athletics President.

Munich was named as the host of the 2022 European Championships in November.

It follows the inaugural event which was shared by Scottish city Glasgow and German capital Berlin in 2018.

The idea grouped together existing European Championships in seven sports and held them at the same time and under the same banner.

By doing this, organisers hoped that the sports benefited from more publicity and exposure that could have been lacking if the events were held separately.

Every sport apart from aquatics has signed-up again for Munich 2022, with the European Swimming Federation awarding their event to Rome after ruling facilities in the city were "not sufficient".

The 2022 European Championships will mark the 50th anniversary of the 1972 Summer Olympics staged in Munich.

They are due to take place between August 11 and 21.