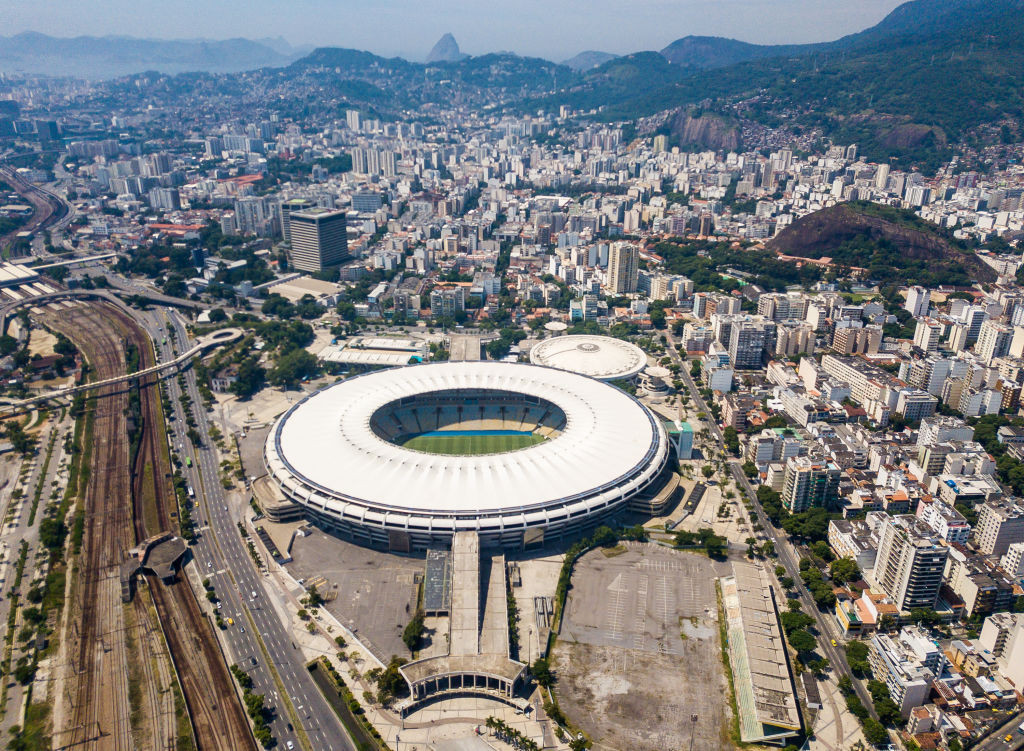 Stadiums which hosted matches in the football tournament at the 2016 Olympic Games in Rio de Janeiro are among the sports facilities set to be used to help the fight against the coronavirus pandemic.

The Maracanã sports complex, home of the famous stadium of the same name and which staged the men's and women's finals at Rio 2016, will become a temporary hospital to house COVID-19 patients, according to state authorities.

The exact location of the makeshift hospital and how many beds will be available there has not yet been determined.

Estádio Nacional Mané Garrincha in Brasilia, which held a quarter-final in both the men's and women's competitions at the Games, has also become a temporary health facility, alongside São Paulo's Estádio do Pacaembu, a Rio 2016 training venue.

The Vortex, which served as the Athletes' Village for the 2020 Winter Youth Olympic Games in Lausanne in January, has housed doctors, nurses and other medical personnel since March 19.

Lausanne 2020 had been due to be a tenant of the facility, set to become university accommodation, until the end of this month, but it has been turned into a place for health professionals to stay amid the COVID-19 outbreak.

According to latest figures, more than 240 people have died from the virus in Switzerland, while more than 13,000 have been infected.

The Pan American and Parapan American Games Village in Lima will also be transformed into a hospital to treat coronavirus patients.

In excess of 450 bedrooms are set to be available at the facility.

It was announced earlier this week that the ExCeL centre in London, a venue for the 2012 Olympic and Paralympic Games, would become a temporary hospital amid growing fears over the strain being placed on the National Health Service by the coronavirus pandemic.