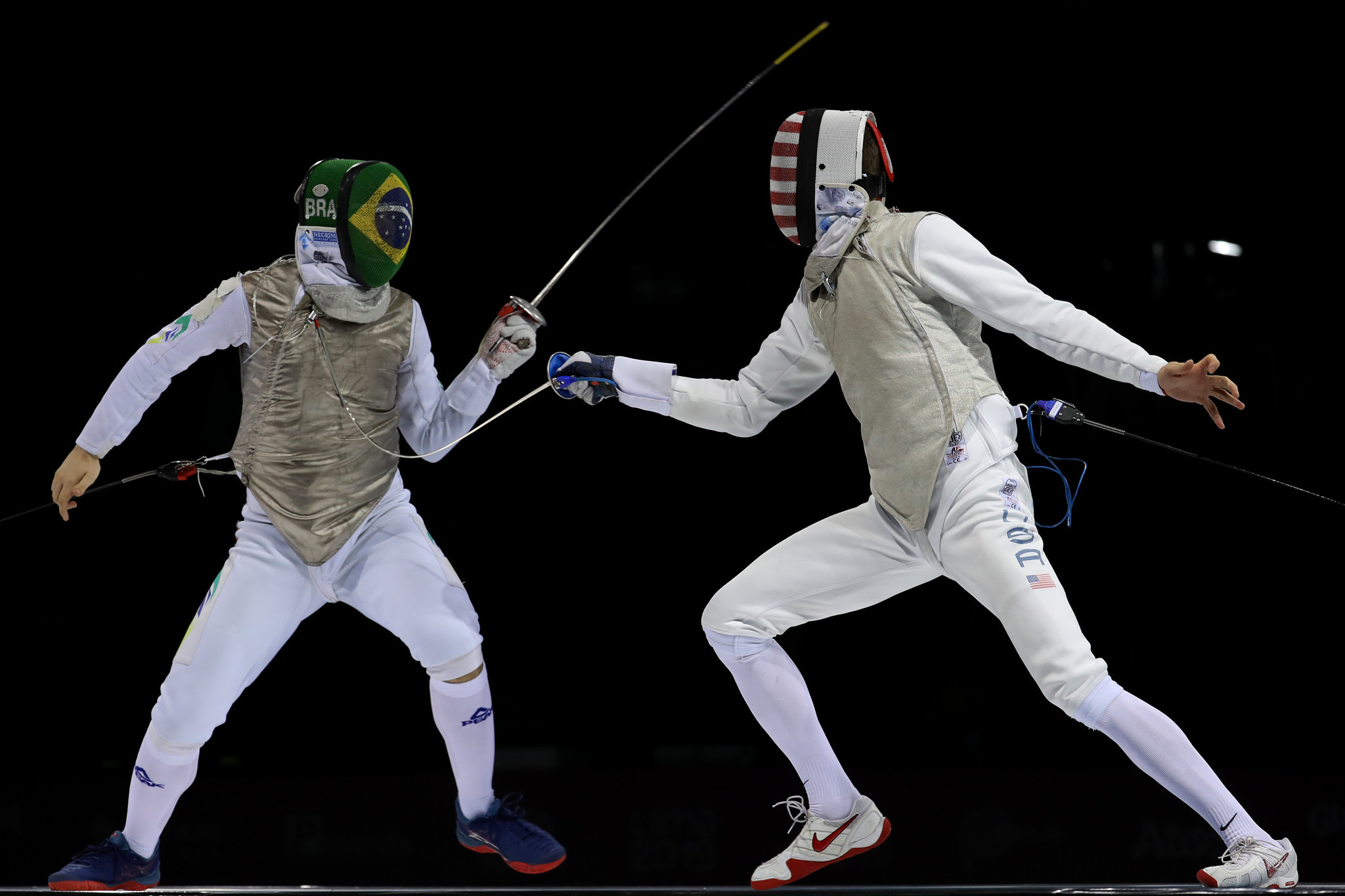 The Russian coach had worked with the Brazilian team for the past 20 years.

He was credited for developing several members of their national team.

“CBE expresses its deepest regret at the passing of Gennady Miakotnykh, who dedicated a lifetime to our sport both as an athlete, as a trainer and also as a victorious trainer for high-performance athletes,” a CBE statement read.

The FIE also paid tribute to the coach.

“The FIE is saddened to be informed that Gennady Miakotnykh, Brazilian fencing team coach, passed away on Wednesday, March 25,” an FIE statement read.

“A renowned Russian fencing master, coach Miakotnykh lived in Brazil for 20 years and was also the coach of the Esporte Club Pinheiros in São Paulo.

“On behalf of our world fencing family, we extend deepest sympathy and condolences to coach Miakotnykh’s family, fencers and friends, the Brazilian Fencing Federation and the Pan American Fencing Confederation at this difficult time.”