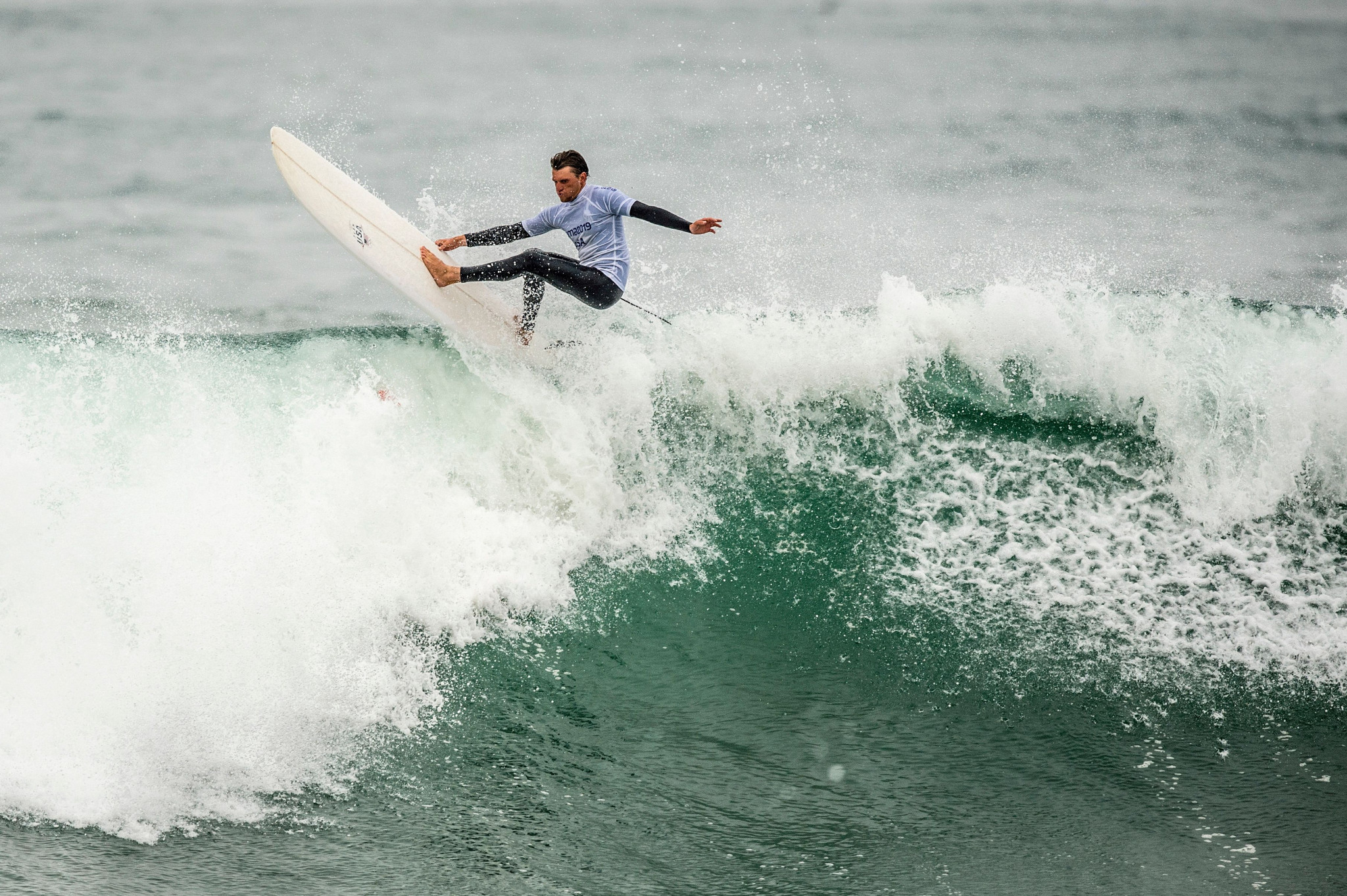 Competition had originally been scheduled for May 9 to 17, but had been moved to June 6 to 14 due to the coronavirus pandemic.

It has now been postponed indefinitely, with the potential to hold the event in the latter half of 2020.

The decision came after it was confirmed the Tokyo 2020 Olympic Games would be rescheduled for July 23 to August 8, 2021.

Action in El Salvador was due to act as a qualifier, with ten Olympic places available in total.

The ISA announced its support for the postponement of Tokyo 2020 and revealed it would be working with the International Olympic Committee in order to update the qualification process.

"The ISA will closely coordinate with the IOC in the ensuing weeks concerning the ongoing qualification process and the role of the World Surfing Games in Olympic qualification," a statement said.

"Following the IOC's decision that all qualification spots previously earned remain confirmed, the qualifying status of the 2020 World Surfing Games and applicable eligibility requirements remain in place until further notice."

The governing body also confirmed the situation regarding the World Surfing Games would be reviewed on May 1.

"The ISA continues to be guided by information provided by public health experts and authorities as to the eventual staging of the event," they said.

"The safety of the athletes and teams, and everyone involved with the World Surging Games, remains the ISA's highest priority.

"Together with its partners in El Salvador, the ISA will continue to follow on a regular basis the developments of the coronavirus outbreak globally and in El Salvador and will reassess the status of the event again on May 1, 2020.

"The ISA strongly encourages all of the global surfing community to fully respect and follow guidelines in place for preventing the spread of the virus."

ISA President Fernando Aguerre revealed there was "no frustration whatsoever" regarding the wait for surfing's Olympic debut at Tokyo 2020.

"I am a surfer, I am used to paddling for waves that get away and having to wait for the next wave," he said.

There are currently more than 800,000 cases of coronavirus worldwide, with just under 40,000 deaths.