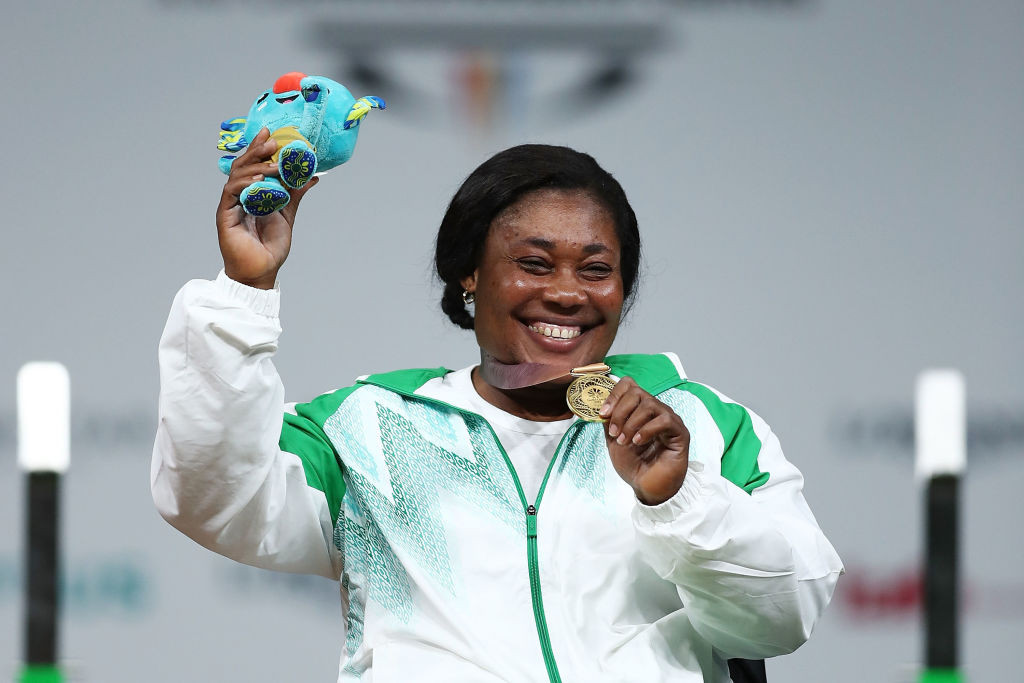 Tributes have been paid to Paralympic powerlifting gold medallist Ndidi Nwosu of Nigeria, who has died at the age of 40.

The Nigerian, who made her international debut a year before securing gold at Rio 2016, also earned bronze in the up to 73kg division at the 2017 World Championships in Mexico City.

According to former Nigeria Powerlifting Federation President Queen Uboh, Nwosu had struggled since suffering an injury at the Commonwealth Games.

Uboh told Nigerian online newspaper the Premium Times that Nwosu had been in and out of hospital after having surgery on her spine following the injury at the Games.