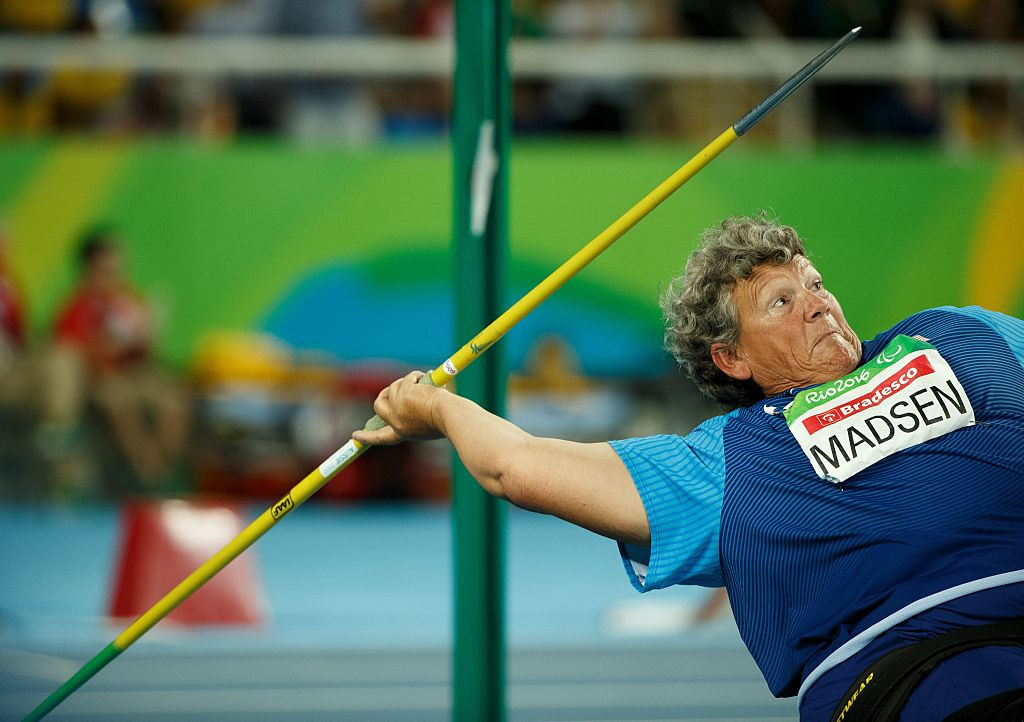 American Paralympic star Angela Madsen is set to attempt to row across the Pacific Ocean in the latest gruelling challenge of her career.

The 59-year-old is aiming to set a world record as the first paraplegic, first openly gay athlete and oldest woman to achieve the feat solo.

Madsen, the bronze medallist in the shot put F54-56 event at the London 2012 Paralympic Games, is due to begin her 2,500-mile journey today.

She told the Los Angeles Daily News that she aims to reach the official finishing line, the Diamondhead Lighthouse in Hawaii, within the next four months.

Madsen, a three-time world champion in rowing before she made the switch to athletics, will start from Marina del Rey in Los Angeles.

"The winds and currents are more challenging,” Madsen said.

"It’s hard to get out past Catalina from Long Beach.

"But once I’m past Catalina, which will take me eight hours anyway, it gets better; I don’t have to worry about land anymore."

Madsen, a disability and LGBT advocate, has already rowed across the Atlantic Ocean and the Indian Ocean and circumnavigated Britain.

She will attempt the crossing in a 20-foot rowboat, which has a hatch that contains a bed and room for food and supplies.