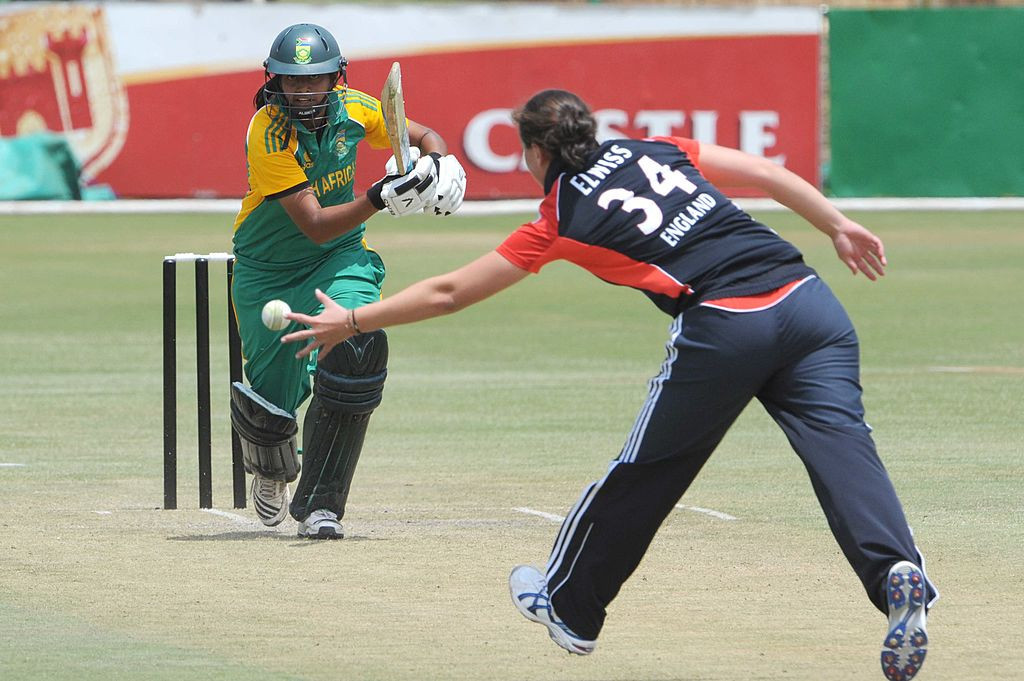 Former all-rounder Dinesha Devnarain has been appointed as the first full-time women's under-19 and national academy coach at Cricket South Africa (CSA).

Devnarain, who made 29 one-day international appearances and 20 in the T20 format for South Africa, will hold both positions simultaneously.

CSA said the 31-year-old "will manage the player development structures, with particular attention in identifying promising young talent with the prospect of playing for the Proteas".

Devnarain, who had been assistant coach of the national academy since 2017, has signed a three-year deal with CSA.

Among her main tasks will be preparing the South African team for the inaugural Women's Under-19 Cricket World Cup, set to be held in Bangladesh next year.

"It's a very important tier - being in between the provincial structures and the national team," Devnarain said.

"The one major positive about South African cricket is that there is a lot of talent and skill within our provincial structures.

"What I'm looking forward to is identifying players with potential and nurturing that potential in a high-performance environment."

"Part of empowering women within cricket is not only managing the player pipeline but by elevating female coaching staff, who will produce players that can perform at the highest level," Faul added.

"As a former player, Dinesha understands the women's landscape and her pedigree proves itself."