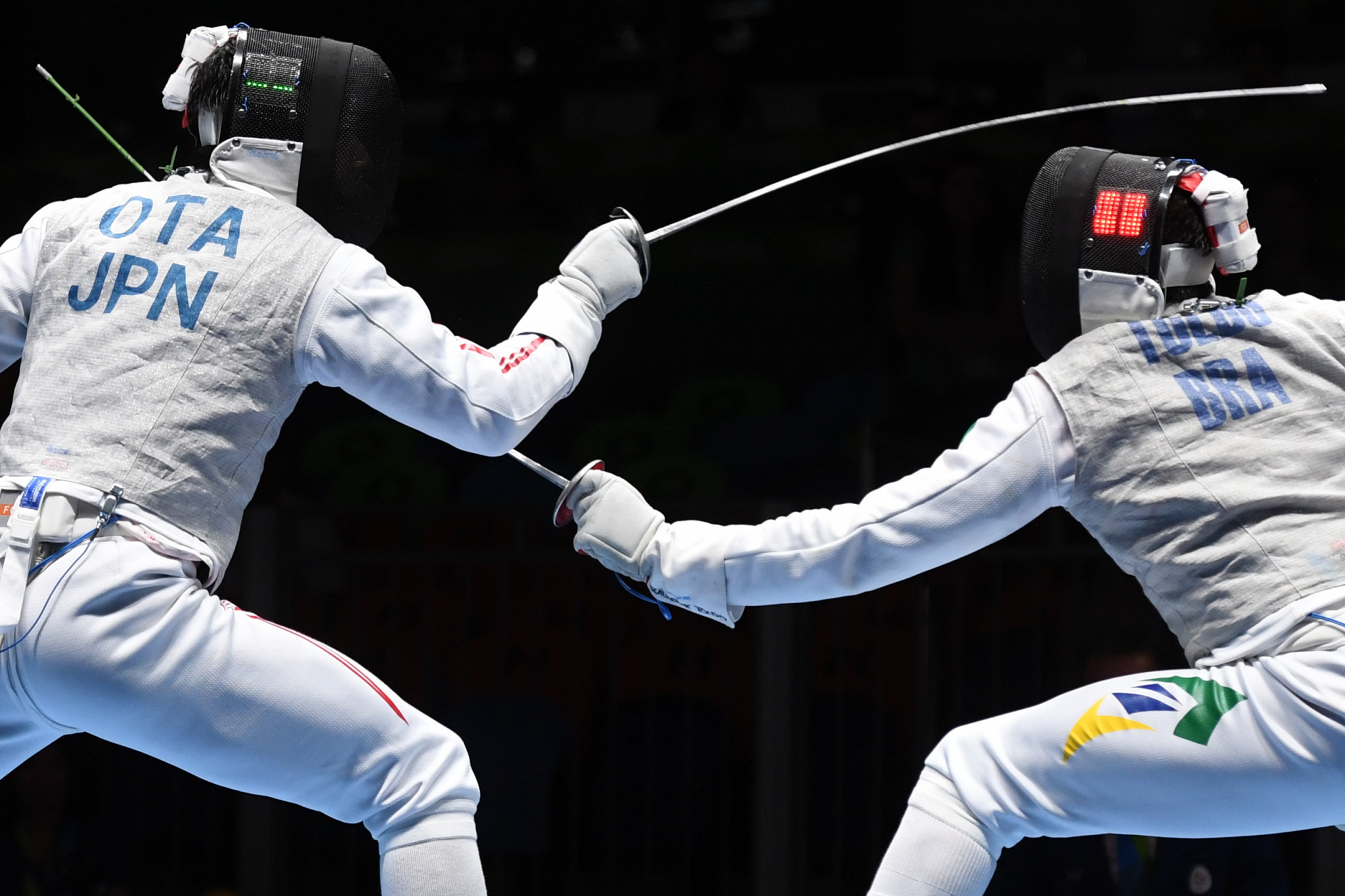 The International Fencing Federation (FIE) have frozen the Olympic rankings until the return of competition due to the COVID-19 pandemic.

Due to the postponement of FIE events and the Tokyo 2020 Olympics, the rankings will be put on hold with the last update coming from March.

FIE have also cancelled all competitions for April, May and June to the spread of the virus which has more than 2.2 million confirmed cases to date, resulting in the deaths of over 148,000 people.

The “Here We Go” Task Force and and the IOC Qualification Task Force have approved a series of amendments to the qualifications principles for #Tokyo2020.

FIE have also stated that they will need the global health situation to be safe, fair and adequate training for athletes, a scenario where all Federations are able to participate and all the World Cup and Grand Prix events to have taken place before the zonal qualifiers.