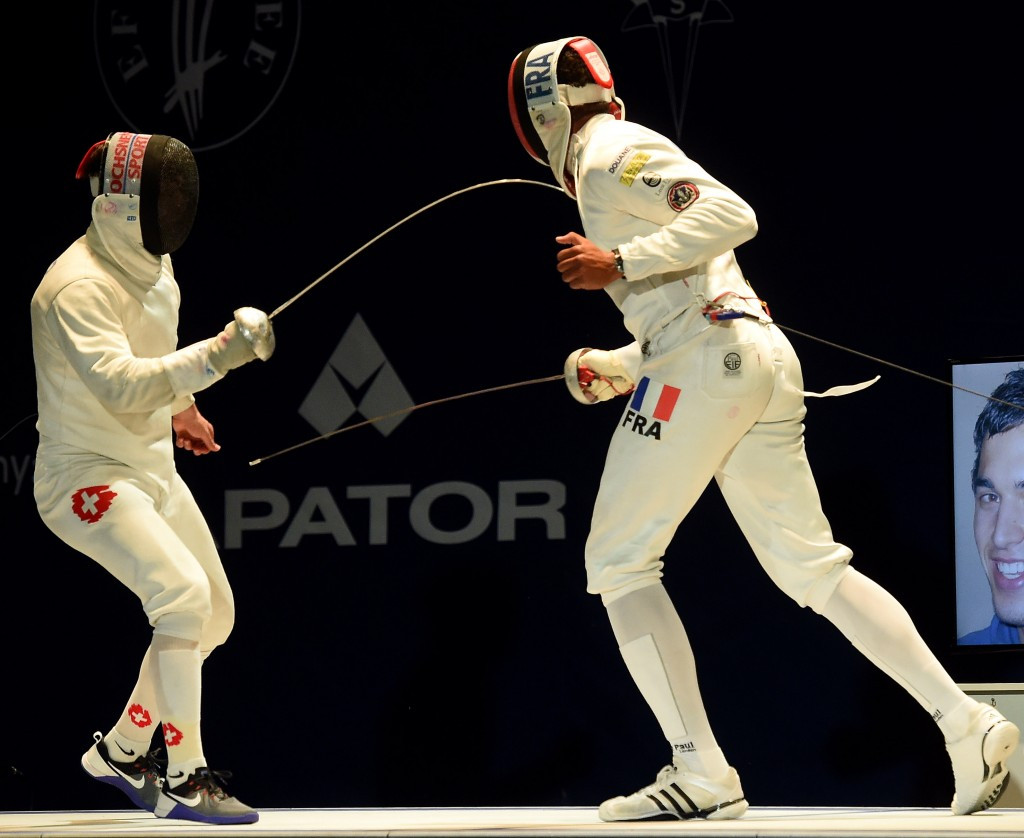 The European Fencing Championships, scheduled to take place in Belarus' capital Minsk, has been postponed indefinitely due to the ongoing crisis surrounding COVID-19.

Due to take place from June 16 to 21, the Championships were moved by the Belarusian Fencing Federation as announced on Thursday, by its chair, Dmitry Shichko.

This comes after the International Fencing Federation (FIE) cancelled all its events from April to June.

In a statement by the Belarusian Ministry of Sports and Tourism they reported that Shichko said, "We have received a letter from the President of the FIE Alisher Usmanov stating that due to the pandemic FIE decided to cancel all international sports tournaments scheduled for April to June."

The Belarusian Fencing Federation has said they are negotiating new dates for the competition.

To date there have been more than one million confirmed cases in Europe alone, nearly half of the worldwide total, with over 93,000 people dying on the continent.

There are also 4,779 confirmed cases of the virus in Belarus, an increase of 575 from yesterday, which has resulted in the deaths of 42 people.

Belarus has taken a different stance in combating the virus as they continue with the Belarusian Premier League, the only top-flight European football league to proceed during the pandemic.