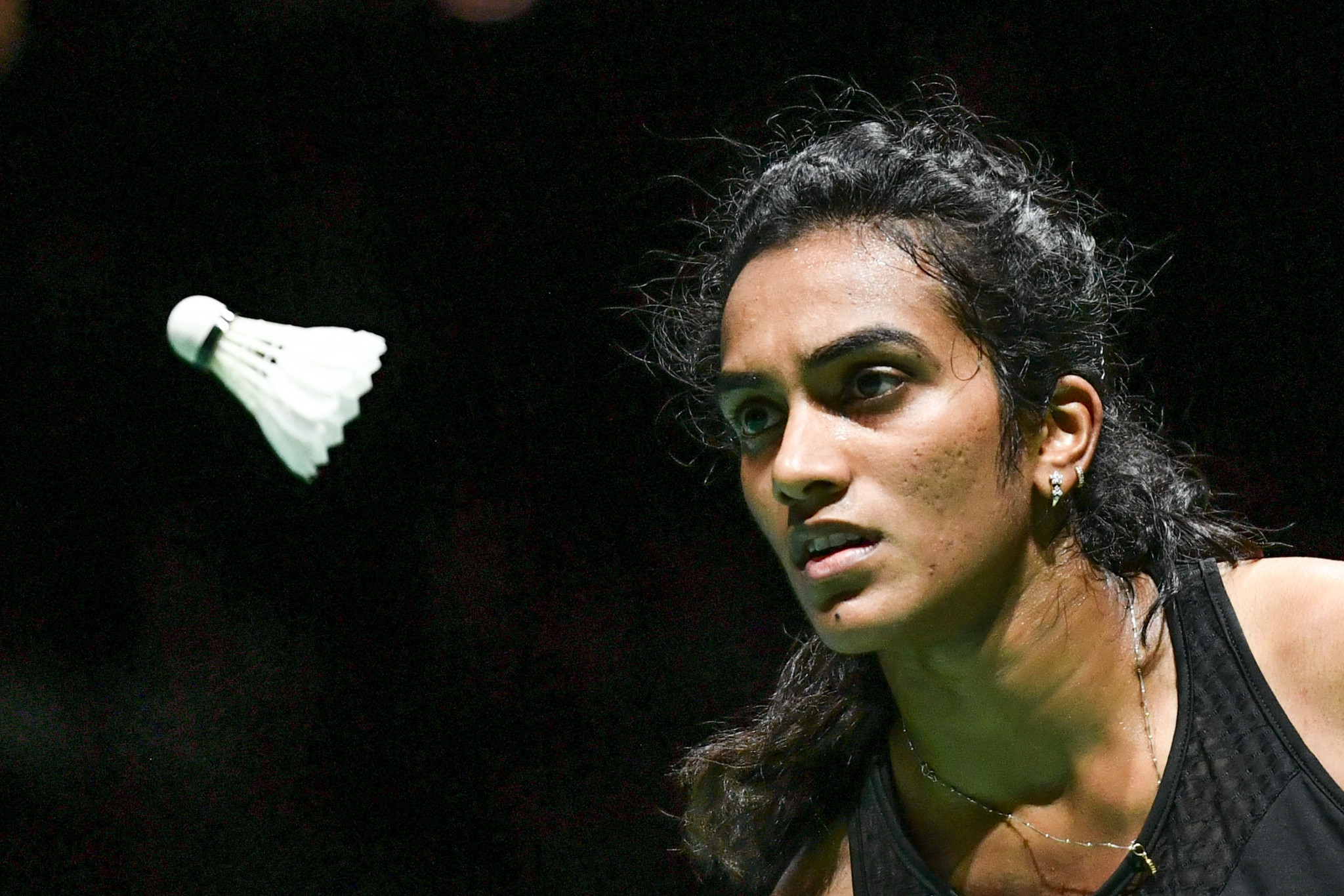 The Badminton World Federation (BWF) has revealed the names of new ambassadors for the "i am badminton" campaign.

Eight players have signed-up to support the project which aims to communicate the BWF's approach to integrity.

Included in the number is India's reigning women's world champion PV Sindhu and Germany's Marc Zwiebler, the chairman of the BWF Athletes' Commission.

The campaign "provides a platform for which players are able to express their love and respect for badminton by advocating and committing to clean and honest play".

It is hoped the concerted effort will not only raise awareness across badminton, but will also encourage players to be active participants in shaping the integrity of the sport.

"This message starts with one voice," said Sindhu, who won her maiden world title in Basel last year.

"If we as ambassadors can highlight this, then I think this will spread to more players.

"You are playing the sport for yourself.

"You need to be happy about it.

"You have to play it very clean and that is very important to me."

Four-times Pan American Games champion Li, who won Commonwealth Games gold in 2014, added: "Sport provides a great experience and opportunity for the younger generation because you can learn so much and it provides you with a lot of life lessons.

"When we're on the court, we are all working really hard and trying to go for the same goals, so we all want to be starting from the same starting line.

"Therefore, it's important to be clean and honest as it is a true representation of your ability."

The new ambassadors will continue the work of an an existing group which includes BWF President Poul-Erik Høyer and reigning men's Olympic champion Chen Long of China.

They have fronted the project since 2016, with the BWF forming its Integrity Unit five years ago.

"Every player has the right to compete in clean and fair sport," said Høyer.

"Match-fixing, match manipulation and doping are contrary to the spirit of sport.

"As an ambassador, we all play an important role in safeguarding the future of badminton.

"Our youth and Para-badminton players are perceived to be at greater risk of match manipulation and doping due to their lack of exposure on the international circuit.

"The idea of the 'i am badminton' campaign is for us as role models to share our experiences with these target groups so they have a heightened level of awareness on the importance of anti-match manipulation and anti-doping."