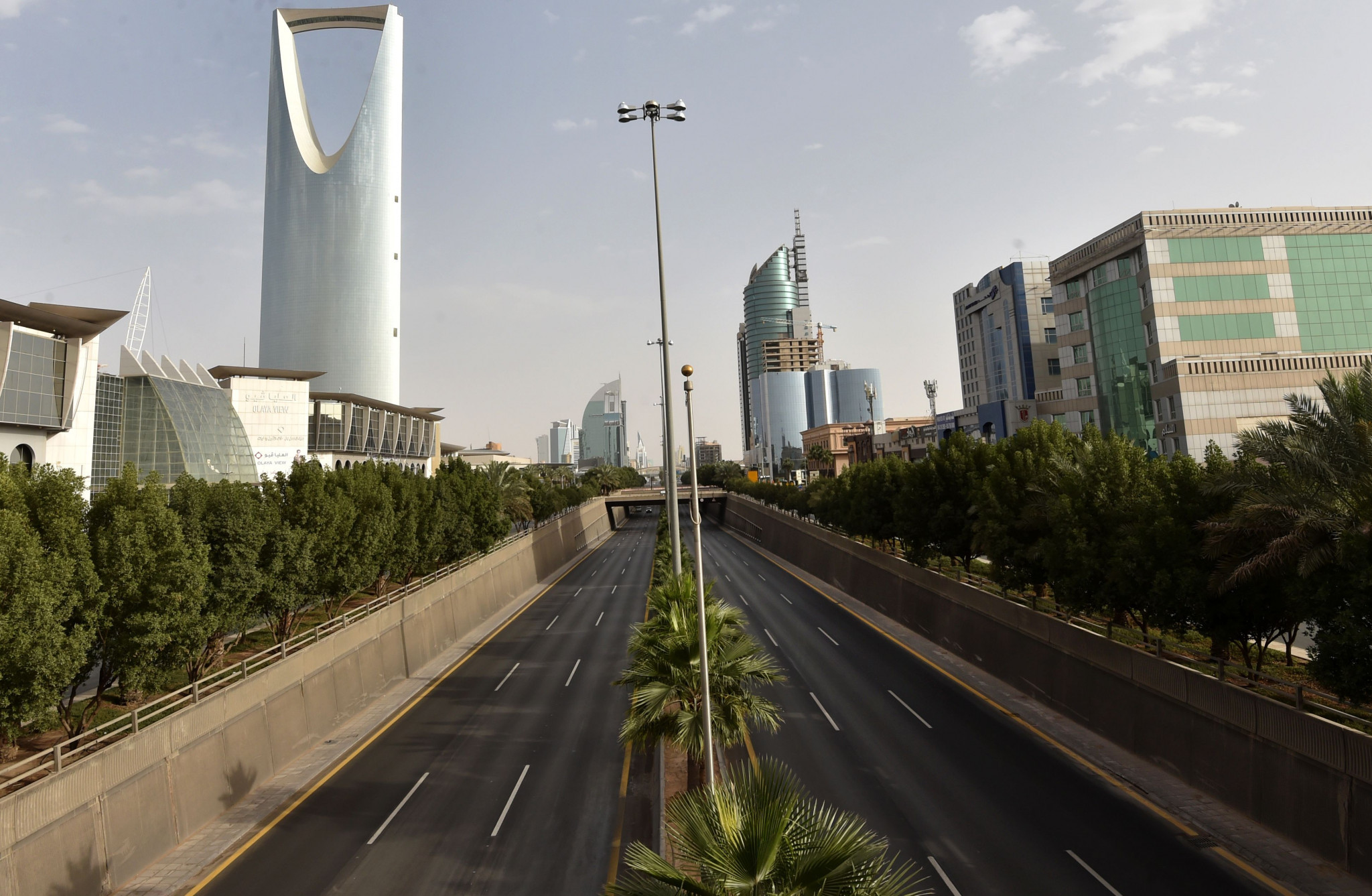 Qatar and Saudi Arabia have lodged bids to host the 2030 Asian Games, the Olympic Council of Asia (OCA) has announced.

The OCA said Qatar's capital Doha and Riyadh, the capital of Saudi Arabia, had submitted candidacies prior to yesterday's deadline.

The bid documents from the National Olympic Committees of each country were accompanied by letters of support from the city and respective Governments.

Qatar and Saudi Arabia's head-to-head contest to host the Games comes with the Middle Eastern neighbours locked in a diplomatic crisis, while the countries have been accused of "sports washing" to improve their image.

Saudi Arabia led a blockade of Qatar in 2017, with the country accusing Doha of supporting terrorism.

The country was joined by others including the United Arab Emirates, Bahrain and Egypt in severing diplomatic relations with Qatar.

Doha hosted the 2006 Asian Games, an event which was seen to have encouraged them to bid for other global events.

This included the FIFA World Cup which Qatar will host in 2022 after being controversially awarded the tournament in 2010.

This was despite the bid process being the subject of allegations of bribery and corruption.

Opponents have claimed Qatar has used major sporting events to improve its image, amid a poor human rights record and criticism of migrants' rights at World Cup construction sites.

Qatar Olympic Committee President HE Sheikh Joaan Bin Hamad Al-Thani said: "The QOC, with the total support of the Qatar Government, is fully committed to bidding to host the 21st Asian Games.

"We had the honour of hosting the Asian Games in 2006 and we believe it is time to bid again and welcome Asia back to our country.

"Athletes, NOCs, fans and all stakeholders can be assured of the very highest standards.

“We have had the privilege of hosting many prestigious sports events and we humbly believe that we have developed the expertise and infrastructure to be able to host a fantastic Asian Games.

"We want to put our experience and resources at the service of Asian sport.

"Working with all our friends in the Asian NOC family, we would provide the best platform to showcase their athletes and inspire the youth of Asia."

Similar accusations have been levelled at Saudi Arabia, with the country showing increasing intent to secure major sporting events.

Saudi Arabia has been criticised for their human rights record, the treatment of women, beheadings, involvement in the war in Yemen and the death of journalist Jamal Khashoggi in the country's Consulate in Istanbul in 2018.

Saudi Arabia say hosting sporting events is part of its "Saudi Vision 2030", which is claimed to be their long-term blueprint for the future of the country.

Prince Abdulaziz bin Turki al-Saud, the President of the Saudi Arabian Olympic Committee (SAOC), said: "Bidding for the Asian Games in 2030 is part of our new SAOC strategy and is fully aligned with the Kingdom Vision 2030.

"The interest shown by the public for the initial edition of the Saudi Games combined with the outstanding pace of growth that we see in Riyadh, thanks to the enormous investments that are taking place under the umbrella of Vision 2030, have given us additional motivation to enter this exciting race.

"I have the full trust that the Riyadh 2030 bid will be a very powerful demonstration of our vision that aims to bring Asia together to deliver the best Asian Games ever in 2030 in Riyadh.

"By the year 2030, Riyadh will be among the most attractive cities in the world, the impact of sport seen in the whole society and our athletes ready to perform at their best and be part of an exciting journey of transformation that is ought to be shared."

"It shows the trust and confidence in the Olympic Movement in Asia and further enhances our reputation of hosting world-class sporting events on a major scale.

"With these two bids for the 2030 Asian Games we now have stability and continuity in our sports movement for the next decade.

"This will allow our National Olympic Committees, our administrators and, above all, our athletes to make solid plans for the future in the short term, medium term and long term.

"It puts us in an envious position in terms of our sports calendar and highlights again that Asia is a major partner in the global Olympic Movement."

Amnesty International, a non-governmental organisation focused on human rights, have called for the OCA to ensure all bids are assessed to identify potential risks and said the Games should be used to bolster and defend human rights in host countries.

“All bids to host the 2030 Asian Games should be fully assessed using rigorous human rights criteria to identify potential risks - including hazards that may face migrant workers or possible threats to freedom of expression or association for visiting fans," said Stephen Cockburn, Amnesty International’s head of Economic and Social Justice in a statement to insidethegames.

“There are numerous important issues, including whether women and LGTBI fans and contestants will be able to freely participate in the games.

“With the 2022 football World Cup in Qatar and with the stream of recent Saudi-hosted events, the hosting of major sporting events is coming under increasing scrutiny.

“The Asian Games shouldn’t become a vehicle for states to ‘sportswash’ their reputations - instead they should be an opportunity for human rights to be properly bolstered and defended in hosting countries.”

The Philippines, India and Uzbekistan had all previously announced their intention to submit bids for the 2030 Asian Games.

No bids were submitted by the countries by yesterday's deadline, however.

The host city will be announced at the OCA General Assembly on November 29, which will be held alongside the Asian Beach Games in Sanya in China.

Hangzhou will host the 2022 Asian Games, with the Chinese city followed by Aichi-Nagoya in Japan in 2026.