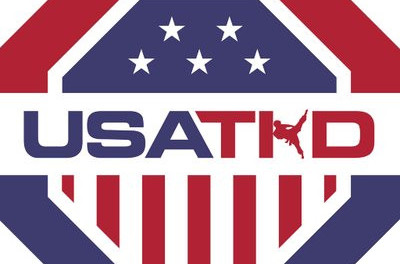 USA Taekwondo has recognised and congratulated the athletes selected for its youth, tiger and ultra teams.

The youth and ultra athletes were meant to compete at the Pan American Youth, Cadet and Ultra Championships.

Scheduled to be held in Spokane in Washington from May 21 to 24, the Championships were all cancelled due to the COVID-19 crisis.

In the United States there has been more than a million confirmed coronavirus cases, nearly a third of the worldwide total, resulted in at least 58,000 deaths in the country.

Youth and ultra athletes won their spots on the team at the 2020 US Taekwondo Open Championships, while the cadet team was picked by the Cadet Pathways selection committee.

Three boys and three girls made the team in three tiger weight classes.

The tiger category is for those aged eight and nine.

Eight youth athletes aged between 10 and 11 were selected, while the two ultra categories both saw eight athletes selected.

Twelve athletes were also selected in the poomsae division, with the full list available here.