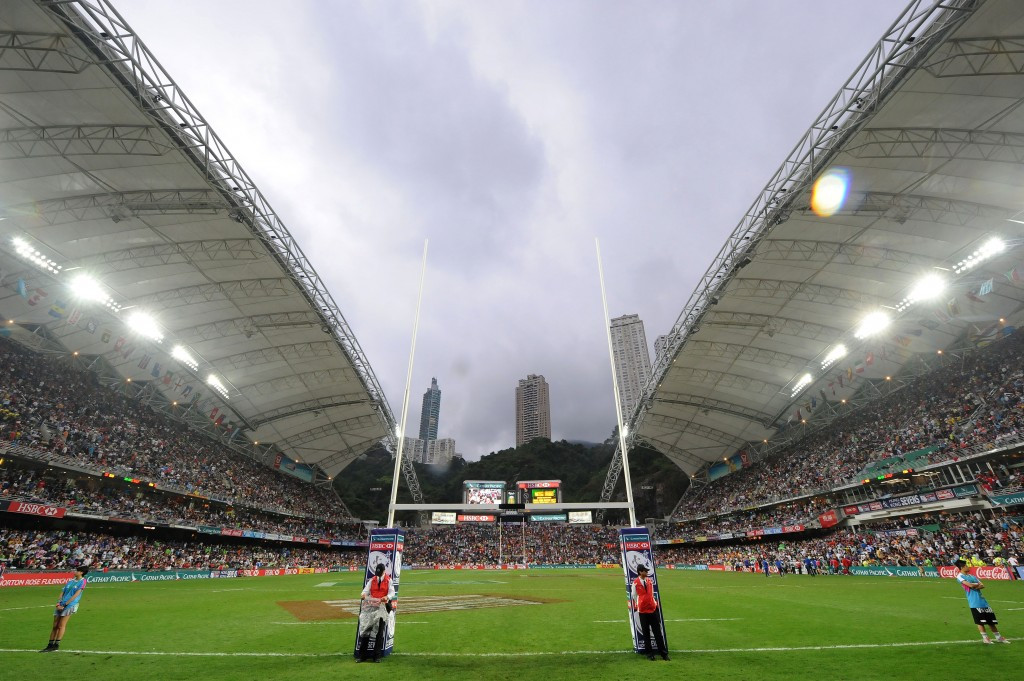 Hong Kong Rugby Union (HKRU) has axed 12 of its 116 full-time employees as it reduces its costs during the coronavirus pandemic, with its Sevens competition also under threat due to the crisis.

HKRU chief executive Robbie McRobbie has said its in part due to the decrease in ticket sales and advertising revenue.

McRobbie said: "It won't come as a great surprise to learn that the COVID-19 situation has been an accelerant.

"I suppose a catalyst, you might say, it has exacerbated those revenue challenges.

"The rescheduling of the Sevens obviously kicked in a short-term cash flow issue, but it is still those underlying revenue trends which we've had to address."

There has also been salary reductions for those in senior and middle management in HKRU, according to South China Morning Post.

However, no rugby programmes were affected by the cuts.

"Whilst revenue peaked in 2019, the union still recorded a loss and the revenue projection since then has been revised downwards significantly, and at a faster rate than we have been able to cut costs," McRobbie said.

He also spoke about how important the Sevens competition is for the union's income.

"The union is heavy reliant on the Hong Kong Sevens - 95 per cent of our revenue comes from that event and over the past year there have been some significant changes that have affected that revenue," McRobbie added.

"The civil disturbances quite frankly haven't helped, so the union was already facing some revenue challenges.

"And on that basis, we have been undertaking cost efficiencies over the last year, looking at whether it's discretionary spending, making sure that we're putting money into the right areas."

He also stressed how important "bums on seats" were to HKRU's revenue with a finite amount in reserves, stating that if the Sevens were to be cancelled it would have a "major impact" on the HKRU, but it would not be the end of the body.

Finally he said: "We wouldn't go under, and in six months' time {April 2021} there is another Sevens in the calendar, we would survive."