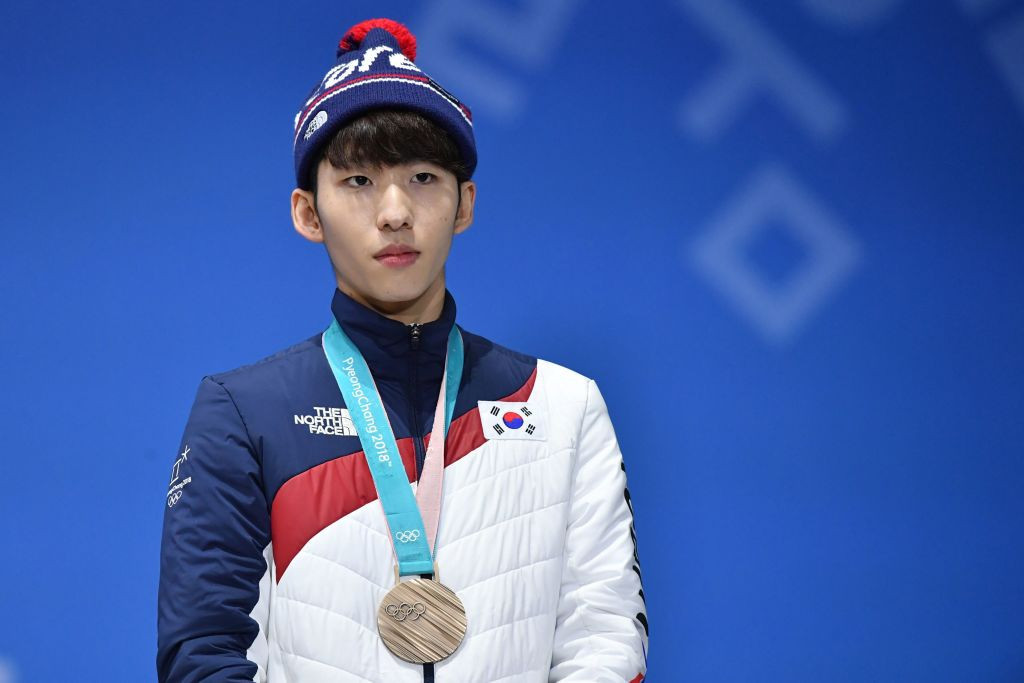 According to reports, prosecutors in the case had requested a prison sentence.

The Korea Skating Union banned Lim for a year last August and he is not free to return to the sport until August 7.

The 23-year-old had claimed the act, which exposed a body part, was meant as a prank and that he did not intend to sexually harass his younger team mate.

Lim, a six-time world champion who also claimed bronze in the 500m at Pyeongchang 2018, has apologised for sexually humiliating his colleague.

The incident at the Jincheon National Training Center marked the latest scandal in South Korean skating in 2019, with the most serious case involving Cho Jae-beom, the former national team coach who was convicted of physically assaulting Olympic gold medallist Shim Suk-hee.

Cho was jailed for 18 months after Shim went public with accusations her former coach sexually molested and physically abused her multiple times.

Another case saw Kim Gun-woo handed a one-month ban after entering the women's dormitory at Jincheon.