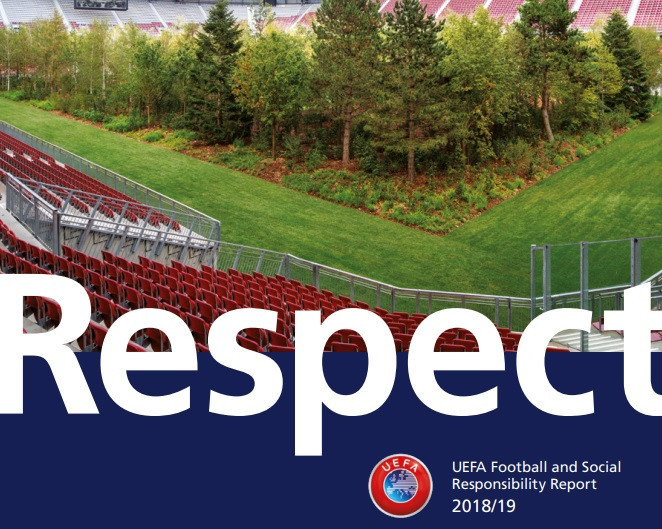 The International Blind Sports Federation (IBSA) has been praised by UEFA for introducing blind football to four European countries in the 2018-2019 season.

The UEFA football and social responsibility report highlights IBSA's achievements in developing the sport on the continent.

Blind football was introduced by IBSA in Lithuania, Estonia, Latvia and Kazakhstan during the period covered by the report.

Representatives from Lithuania, Estonia and Latvia took part in a coach education workshop in Tallinn as part of the UEFA Super Cup celebrations in August 2018.

IBSA Blind Football took the game to Kazakhstan in November 2018 in response to an invitation from Almaty-based professional club FC Kairat.

Support has since been given by UEFA and IBSA to establish several clubs across the country.

The report also outlines how 260 balls, 406 sets of eyeshades and 55 sets of blackout masks had been donated to 33 European countries, 10 of which had not received equipment before.

"The challenge now is to consolidate and strengthen these relationships and encourage the new countries to initiate sustainable blind football programmes for their visually impaired populations."