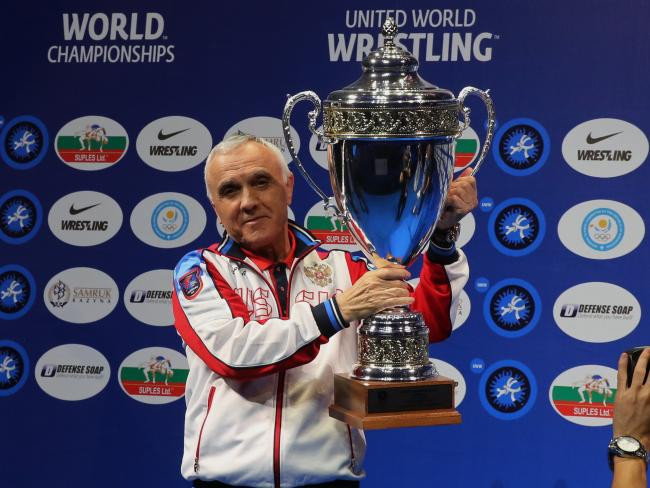 "Yes, it was coronavirus," he said.

"There were so many set tasks, so much energy.

"He managed to bring together all our young female wrestlers."

Aliomarov took up the position with the Russian women's team in February 2019, helping the squad achieve two gold, one silver and two bronze medals at the 2019 World Wrestling Championships in Kazakhstan’s Nur-Sultan.

The team then earned four gold, one silver and four bronze medals at the 2020 European Wrestling Championships in the Italian capital of Rome.

Aliomarov also served as the head coach of the national wrestling team of Azerbaijan from 2011 to 2015 and held the post of the vice president of the Azerbaijani Wrestling Federation.

"I have no idea who is reporting that my test was positive," the Russian said.

"My test for coronavirus was collected on April 30 and it was negative.

"Therefore, the reports are not true."