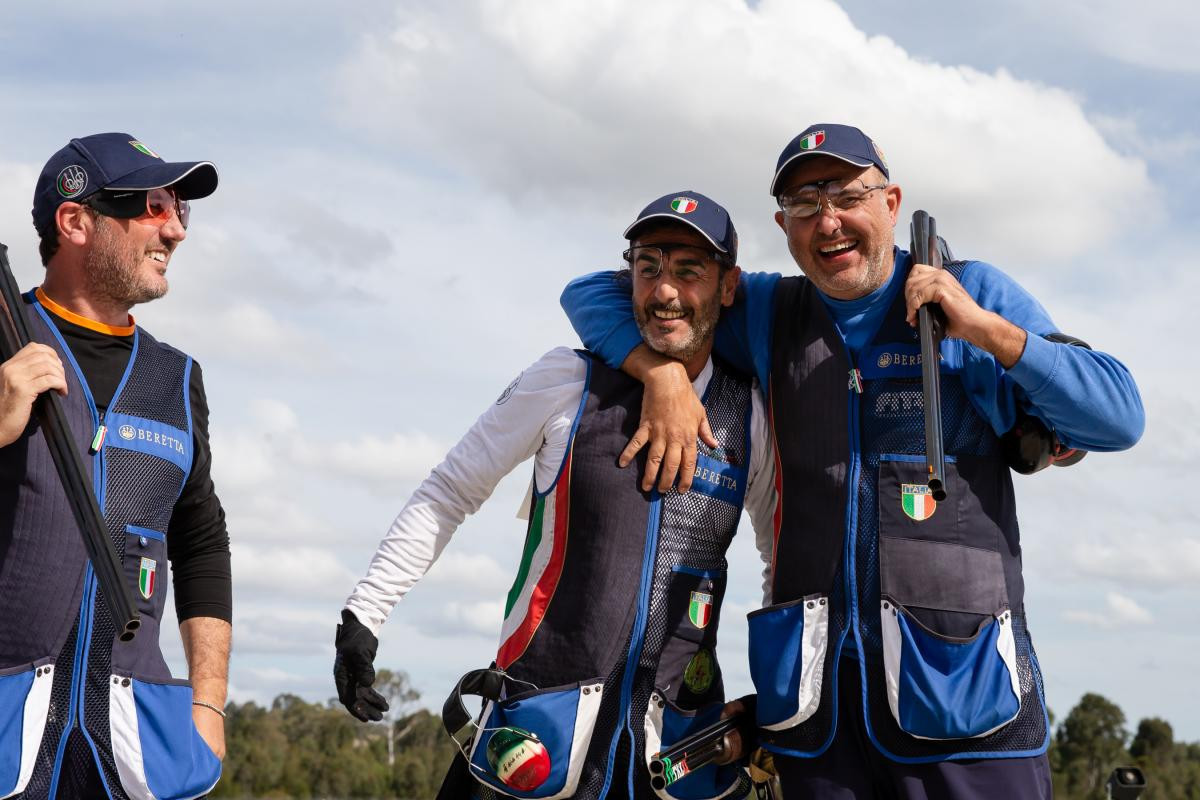 The 2020 World Shooting Para Sport Para Trap Championships in the Italian city of Lonato have been postponed to 2021.

Competition was initially scheduled to take place from September 22 to 27 but has been moved to the latter half of next year.

Exact dates are yet to be announced.

World Shooting Para Sport and the Lonato Organising Committee made the decision due to the coronavirus pandemic, which has brought sport to a halt in the majority of countries.

Restrictive measures put in place to contain coronavirus also mean athletes are unable to travel to other places around the world to compete.

Lonato will be the second edition of the Para Trap World Championships.

The city hosted the inaugural competition in October 2018, with 57 athletes from 14 countries in action at the Trap Concaverde.

Hosts Italy topped the standings with five medals and was the only country to have shooters on the podium in all three classes.

Para trap was also part of the competition programme of the Sydney 2019 World Shooting Para Sport Championships in Australia.

"Para trap has seen excellent growth in recent years with 23 countries now actively participating in competitions, and we look forward to another important step forward in the development of the sport in Lonato next year," World Shooting Para Sport said.