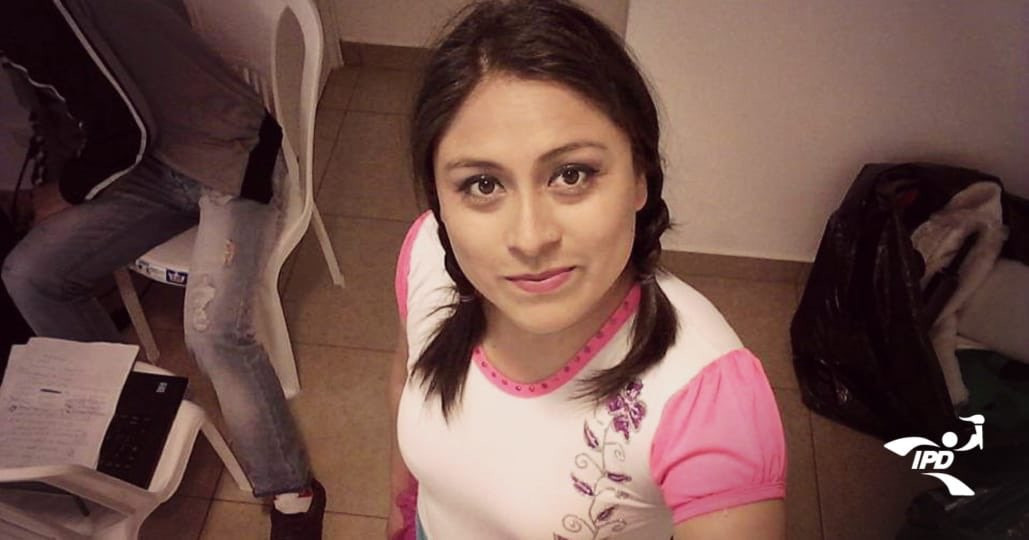 The Peruvian Olympic Committee (COP) has announced the death of one of its wrestlers, Jannette Mallqui Peche, less than a year after she competed at the 2019 Pan American Games.

Mallqui Peche, a mother of two, who represented Peru in the women's up to 62 kilograms category at her home Games in Lima in July and August, passed away at the age of 31.

She was found dead in a hostel in the city of Callao within the Lima metropolitan area.

Peche's older sister Thalía Mallqui, won a silver and a bronze at consecutive Pan American Games in 2015 and 2019 in the women's 50kg.

Mallqui Peche would finish eighth in the final classification in her weight category.

Although no confirmed cause of death has been released, it has been widely reported that her death is suspicious.

Many journalists within the country have called her death a "femicide", showing a concern for the increase in violence towards women during the coronavirus pandemic.

Leading the tributes to the athlete was President of COP, Pedro Del Rosario.

Del Rosario said: "It is an irreparable loss and a serious blow to Peruvian sport, even more so in a circumstance like the one we are experiencing in social isolation, and with a high number of compatriots who are infected by COVID-19 and who are dying as a consequence of the same.

"We send the family, and especially, Thalía, our deepest condolences.

"There is no greater pain than losing such a close relative."

Mallqui Peche was a national champion in 2019 in the 55kg category, placing ninth in the Pan American Wrestling Championships in Buenos Aires in Argentina in April 2019.