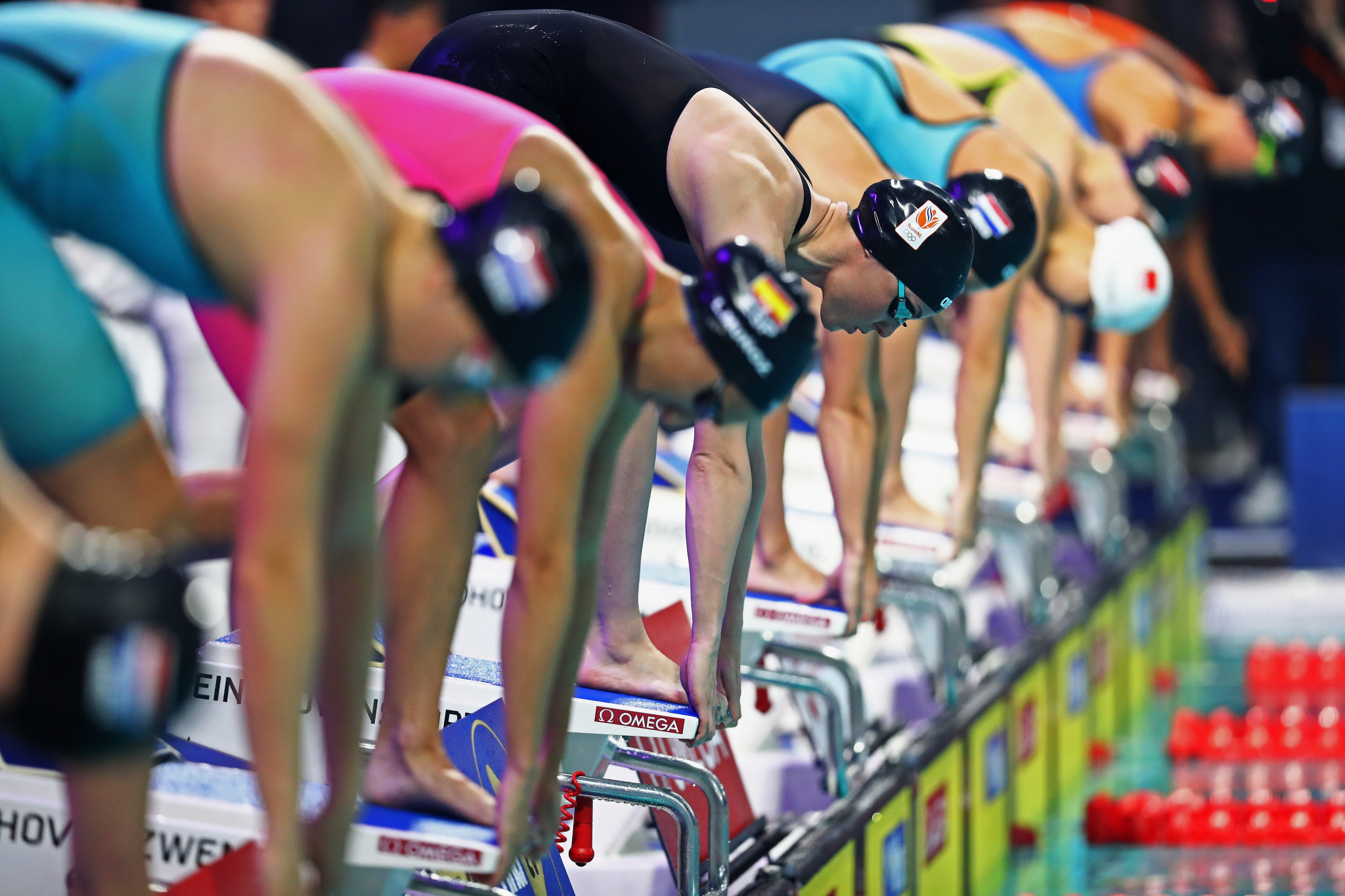 The International Swimming Federation (FINA) yesterday announced that its World Championships in a 25-metre pool had been postponed from December 2020 to December 2021 due to the coronavirus pandemic.

In response to that move, LEN has rescheduled its 2021 European Short Course Swimming Championships to run from November 2 to 7.

Russian city Kazan - the capital of Tatarstan - is hosting the European Championships, with Abu Dhabi in the United Arab Emirates the destination of the World Championships.

"Let me thank Tatarstan President Rustam Minnikhanov, Sport Minister Vladimir Leonov and the President of the Russian Swimming Federation Vladimir Salnikov for acting immediately and supporting us to find the best solution on such a short notice," LEN President Paolo Barelli said.

"We are delighted that we could find the new dates quickly and I’m sure that the event in Kazan will add another chapter to the success story of the European Short Course Swimming Championships," Salnikov said.

Russia has topped the medals table at the last two editions of the European Short Course Swimming Championships, with the event now held every two years.

Glasgow in Britain hosted the 2019 edition, while Danish capital Copenhagen was the scene of the 2017 competition.

Kazan is set to become the first Russian city to stage the event.

The European Aquatics Championships in Hungarian capital Budapest - originally scheduled to take place in 2020 - will also be held in 2021 due to the coronavirus pandemic, with May 10 to 23 the new dates.