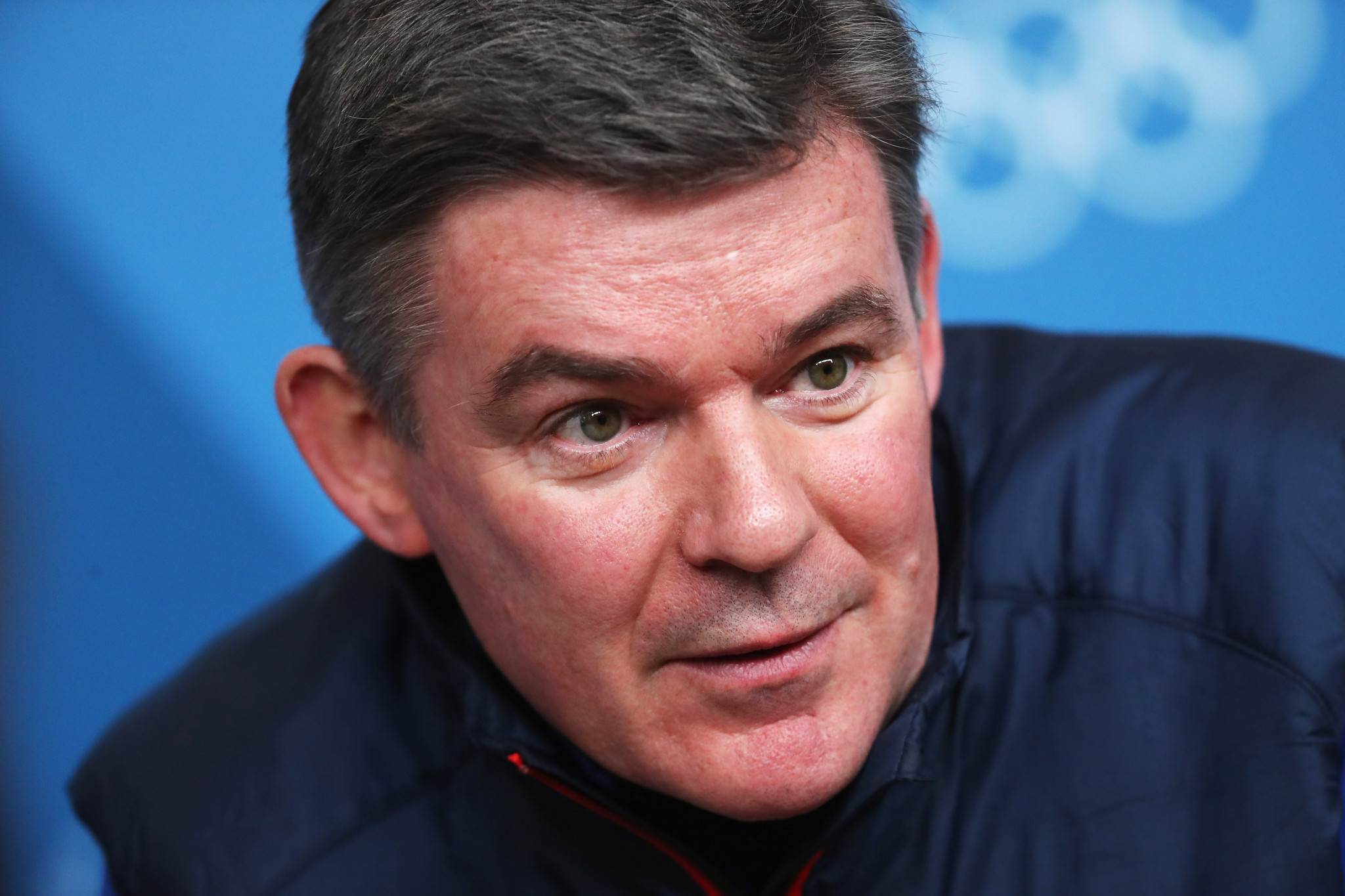 British Olympic Association (BOA) chairman Sir Hugh Robertson has suggested the financial impact of the coronavirus pandemic could lead to a period of greater prioritisation from National Olympic Committees on where they spend money.

Sir Hugh told BBC Radio 5Live’s The Inside Track that the BOA had gone through a period of "pretty serious financial retrenchment" following the postponement of the Tokyo 2020 Olympic Games to 2021.

The process included rolling over contracts of sponsors for a further year, while pay cuts for members of the senior management team have been agreed and some staff have been placed on furlough.

Sir Hugh said the process had given the BOA a budget to work with but added the organisation would have to look at some "tier three" events, acknowledging the finances may not be available for those.

The BOA chairman suggested other NOCs may also be forced to prioritise events in the future.

"If you are a smaller nation where funding is much tighter, all of this becomes much more difficult," Sir Hugh said.

"I think we may go into a period where we see greater prioritisation of where NOCs spend their money.

"We will do everything we can to protect all performance sides of our programme for a full Olympic Games and Winter Olympic Games.

"We have to make sure that every British athlete we send out to an Olympic Games has the very best possible chance of winning a gold medal, that is our aim.

"I imagine we will do everything we can to honour our commitments to Youth Olympic Games - Summer and Winter.

"It is when you get into the continental variations - European Youth Olympic Winter Festivals and World Beach Games organised by ANOC [Association of National Olympic Committees] - that it gets more difficult.

"All of these things cost money and that is money that is going to be in slightly short supply for the next couple of years."

The International Olympic Committee (IOC) announced it had set aside an "aid package" of $150 million (£122 million/€137 million) last week.

The fund is aimed at supporting International Federations (IFs) and NOCs impacted by the coronavirus pandemic.

Association of Summer Olympic International Federations executive director Andrew Ryan told insidethegames that the money eligible IFs receive from the IOC package will be "deducted from revenue shares at the end of next year".

ANOC said earlier this week that it will provide additional funding to help support NOCs to prepare for next year’s Olympic Games.

Sir Hugh praised the response and resilience of British athletes following the postponement of the Tokyo 2020 Olympics, which was confirmed two months ago.

Doubts remain over the rescheduled Olympic Games, with IOC President Thomas Bach admitting planning was needed for different possible scenarios due to the uncertainty over the pandemic.

Sir Hugh said there was "a lot of uncertainty" but expressed optimism the Games will “take place in some way, shape of form."

He added that the prospect of events taking place in empty venues would be “soulless”, but “doing something would be better than doing nothing”.

"I think anyone who thinks this will look like the Games we remember from Rio, London or Beijing will be in for a shock," Sir Hugh said.

"It is going to be a different sort of Games, but that may be a good Games."