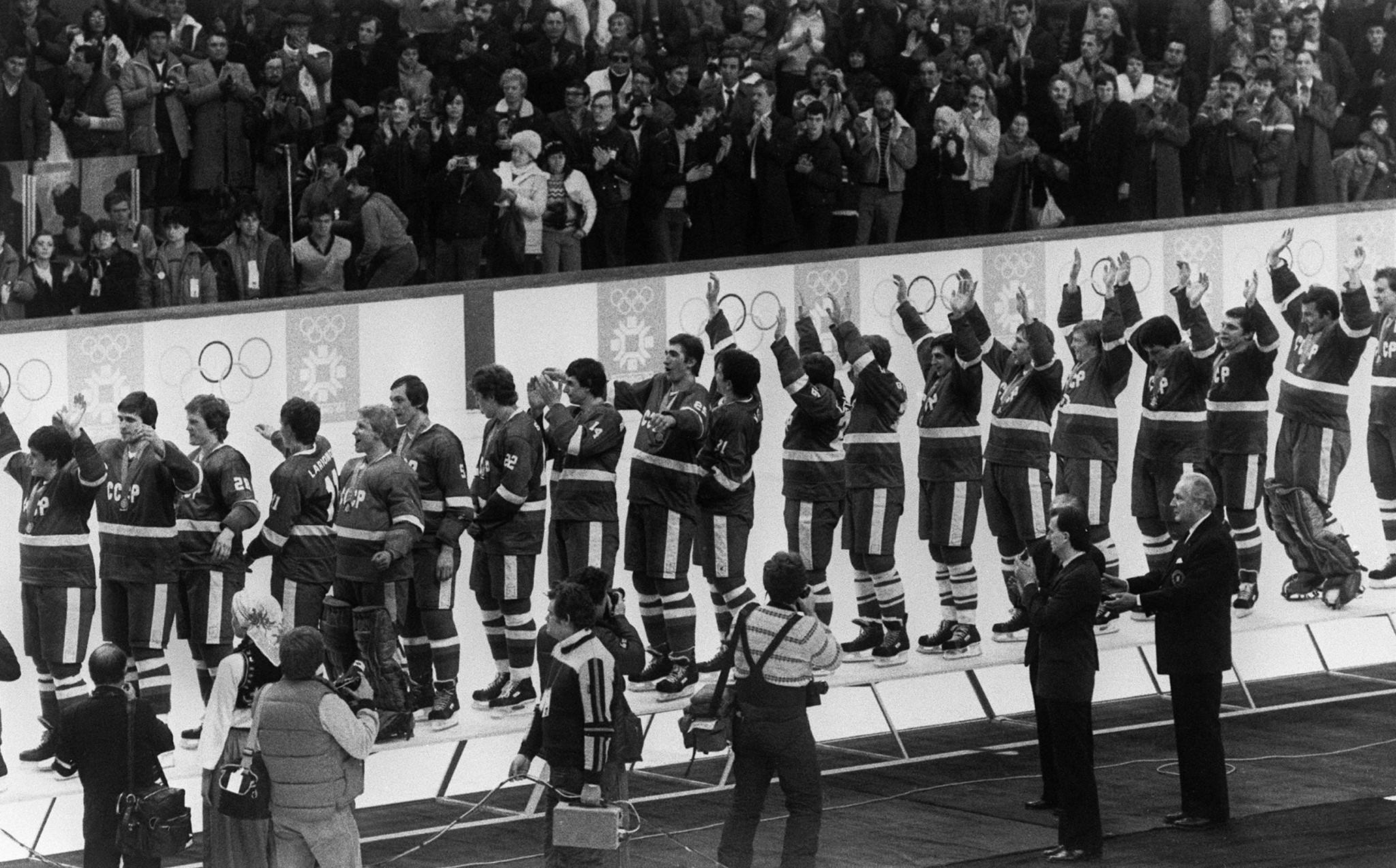 Alexander Gerasimov, a member of the victorious Soviet Union ice hockey team at the Sarajevo 1984 Winter Olympics, has passed away.

He played in seven matches at Sarajevo 1984, scoring two goals and assisting another three.

The Soviet team won all eight games to secure the gold medal.

The Olympic gold was not Gerasimov's only triumph on the international stage - he was also a two-time winner of the World Junior Championships in 1978 and 1979.

Playing for CSKA Moscow, Gerasimov was a seven-time national champion and scored 73 goals in 232 matches.

"The CSKA hockey club mourns with the fans and relatives of the famous hockey player," said Gerasimov's former club.