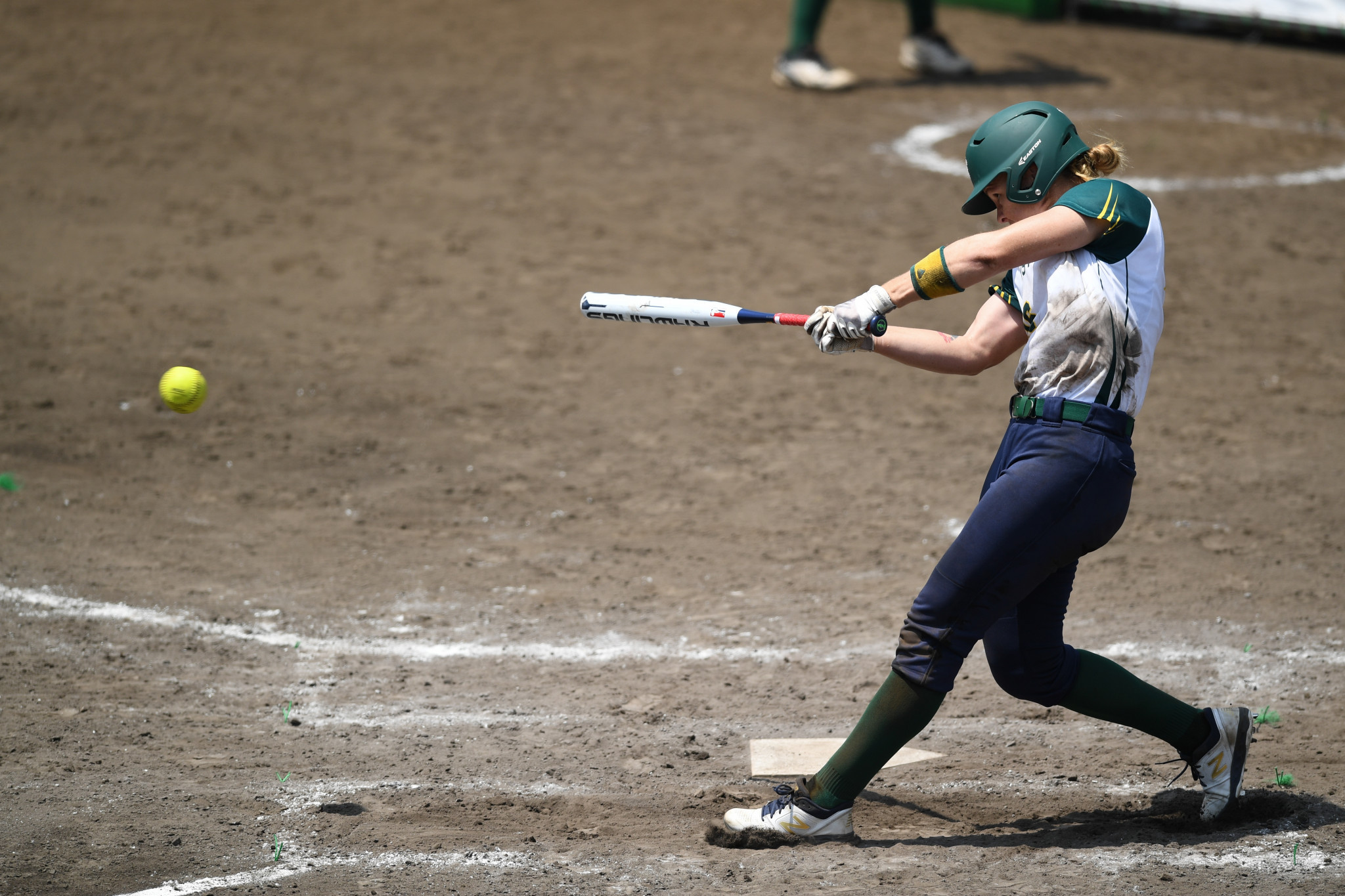 Australian softball star Stacey Porter claims the postponement of the Tokyo 2020 Olympics has made her "hungrier" to compete at the Games.

The 39-year-old competed at Athens 2004 and Beijing 2008, where she won Olympic silver and bronze respectively.

Softball has not featured at a Games since 2008, however, but was added to the Tokyo 2020 schedule due to the popularity of the sport in Japan.

Porter's wait to make another Olympic appearance was made even longer due to the coronavirus pandemic, with Tokyo 2020 postponed until July 23 to August 8 2021.

In an interview with ABC, Porter, who has earned 441 caps for Australia, revealed the delay gave her added motivation.

"It's made me hungrier and hopefully it makes everyone else a little bit hungrier," she said.

"We've got some girls that are in their 20s and just hitting their straps.

"I don't think another 12 months is going to hurt us."

Porter finished second with Australia at Athens 2004 after losing 5-1 to the United States in the gold-medal match.

"That was a good memory obviously, the USA in that Olympics were a little bit untouchable," she said.

"I think they deemed them 'The Dream Team', they kind of just dominated the whole time.

"It was a great game, unfortunately we didn't win but they were certainly good memories that I'll hopefully take into next year and make sure that doesn't happen again."

Australia booked a place for the softball competition at Tokyo 2020 last September, triumphing in the Asia and Oceania qualifying tournament.