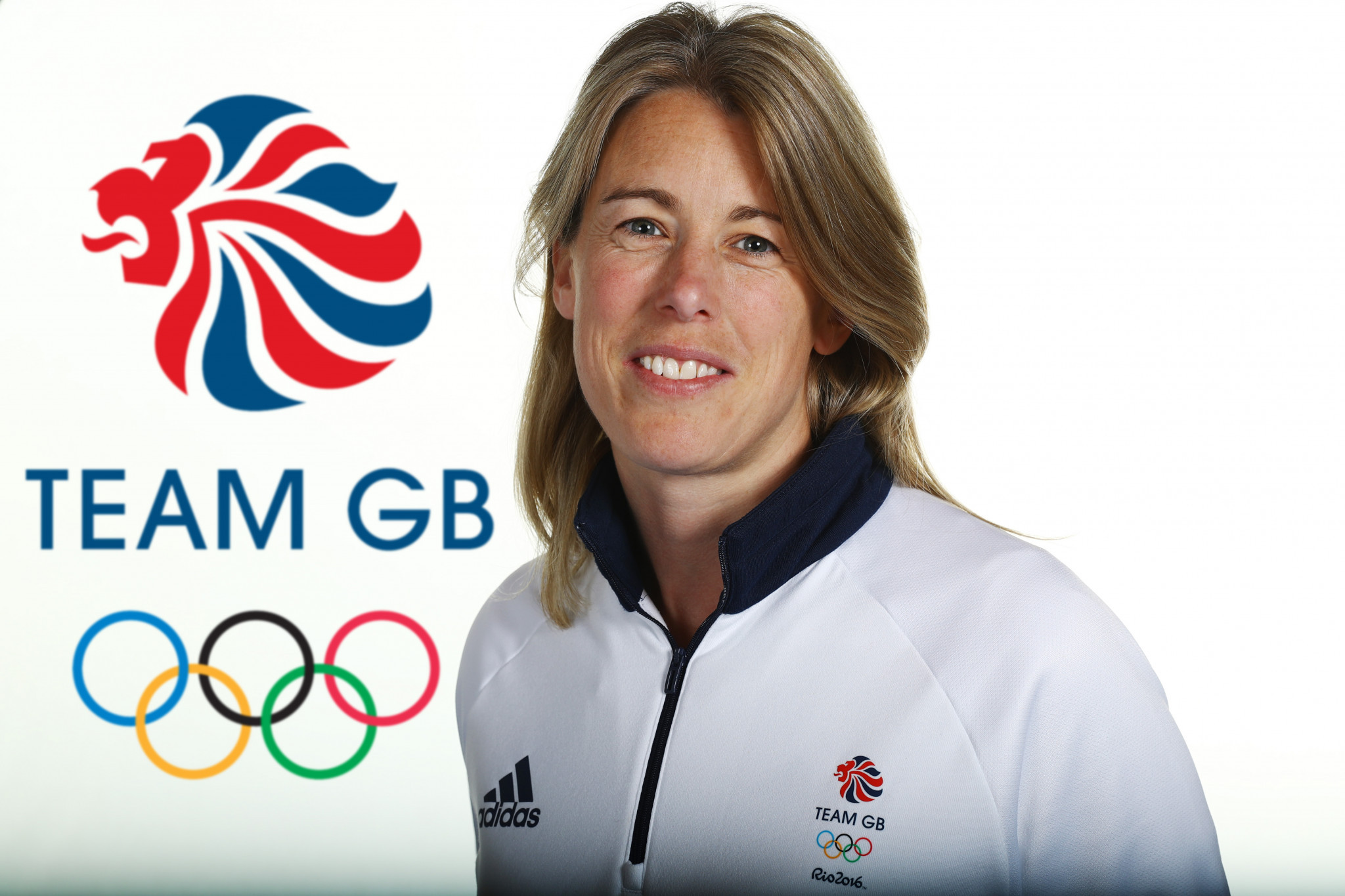 She becomes the first woman chosen for the role by Team GB and will be responsible for planning, preparation and execution of the team at the Games which begin on February 4 2022.

Harland, an Olympic bronze medallist at Athens 2004 said: "Being named as Chef de Mission is a privilege, and I will give everything I can to the role on behalf of all of our winter athletes and sports.

"I have a deep passion for the Olympic Movement and all it encompasses, and so outside of representing your country as an athlete, which I have been fortunate enough to do, this is the next best thing.

"The growth and development of Team GB as a winter nation is incredibly exciting, and Team GB’s record-breaking performances in Sochi and Pyeongchang are testament to this.

"I am very much looking forward to the journey to Beijing in 2022 and making it a memorable and successful experience for our athletes and the broader team.”

Harland has been an athlete representative with the International Modern Pentathlon Union and has worked as sports engagement manager for the British Olympic Association (BOA) for ten years.

She was chosen as an Athlete Role Model for the inaugural Youth Olympic Games in 2010 and was deputy Chef de Mission at Rio 2016 before leading Team GB at the Lausanne 2020 Youth Olympic Winter Games.

She will also be part of the leadership team for Tokyo 2020 as deputy to Chef de Mission Mark England when the rearranged Games take place next year.

"Georgie is a natural leader who brings the insight of an Olympic medallist and has allied it to over ten years experience at the BOA," said Robertson.

"She did a superb job as our Chef de Mission at the Youth Olympic Games in Lausanne earlier this year."

Harland is the first Olympic medallist to take on the role of Chef de Mission for Team GB although in the past Lord Burghley and Philip Noel-Baker both served in the slightly different role of Team Commandant.

BOA chief Executive Andy Anson said of Harland's appointment: "Georgina is vastly experienced, both as an athlete and a performance lead in the Olympic environment.

"She will bring a calm authority to the team and will create a relaxed and focused environment in which the athletes will be able to perform to the best of their ability.

"I have seen her close-up in action in Lausanne and have been incredibly impressed with her approach."

Britain remains the only nation to have taken part in every summer and winter Olympics and although Harland is the first female Chef de Mission, they did once send an all-female team to the Winter Games.