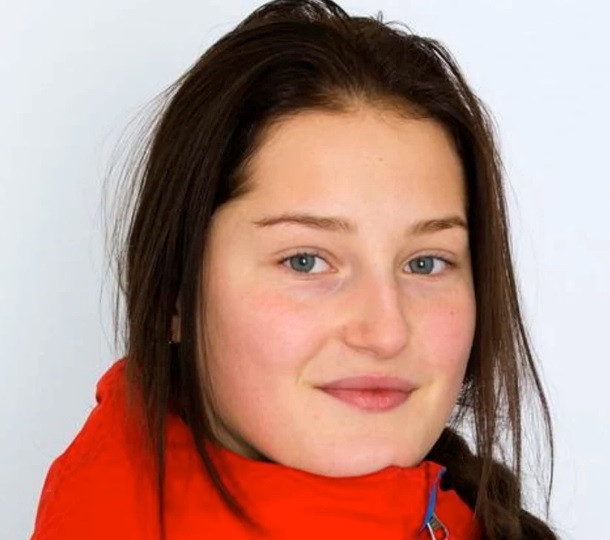 Ski jumper Alexandra Kustova has been suspended for 18 months for whereabouts failures, the Russian Anti-Doping Agency (RUSADA) has announced.

RUSADA said the 21-year-old, a member of the Russian squad which won team silver at the 2018 World Junior Championships, has been suspended for a "violation of the procedure for providing information on the location".

Kustova's ban has been backdated to November 27 2019 and she will not be able to compete until May next year.

The Russian athlete still plans to represent the country at the 2022 Winter Olympic Games in Beijing, despite the suspension meaning she will miss the entire 2020-2021 season.

Ski Jumping and Nordic Combined Federation of Russia head Dmitry Dubrovsky told Russia's official state news agency TASS that Kustova had been guilty of a "lack of discipline" and said her suspension should serve as a warning to other athletes.

"Back in August, when all this happened, we understood that there was practically no chance of achieving leniency, given the latest trends in the entire world of anti-doping," Dubrovsky said.

"We understood that this, to put it mildly, Sasha’s imprudence could cost her dearly.

"Of course, we are upset.

"Sasha punished herself with her lack of discipline and indiscretion.

"This once again shows how serious the requirements are for athletes of the highest achievements of the ADAMS system, which requires athletes to indicate their location.

"This will be another example for other athletes."